‘Data On Indian Workforce Is Misleading’ 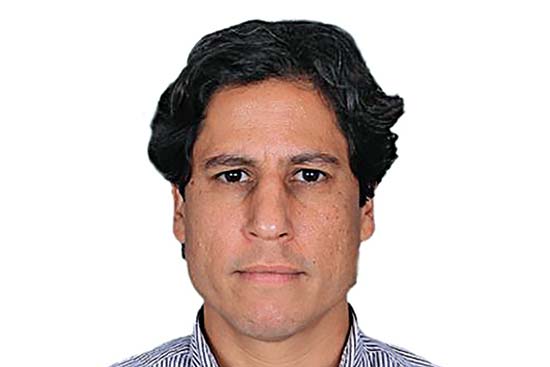 Economic growth through investment, consumption and exports generally res­ults in more jobs, but the relationship isn’t linear: the nature of growth will also impact the number and quality of jobs.

In India’s case, a big puzzle for the government and academics was picture created by labour market data covering the 2000s. In particular, the National Sample Survey data indicated a net increase in employment of just 1.1 million from 2004-05 to 2009-10. Many commentators see this as evidence of “jobless growth” and, indeed, taken at face value, labour market figures from the second half of the 2000s do give that impression. But digging deeper reveals a far more complex story. During the 2000s, employment did grow strongly in India, but this was more concentrated in urban areas and for men.

Therefore, looking at aggregate figures for India is misleading, especially because data has been infrequent.

One disconcerting trend is the rise in the share of informal workers in the org­anised sector because of a greater use of contract and other forms of casual labour.

The wage disparities faced by contract workers is well-known and has been a source of industrial unrest. For emp­loyers, excessive reliance on contract labour poses major challenges in terms of increasing productivity and efficiency in production, which requires a stable workforce and investment in workers’ skills.

Why Public­ ­Institutions Are Better For Education