Of that tea aroma, the 1986 agitation; let Darjeeling boy tell you whose town it is... 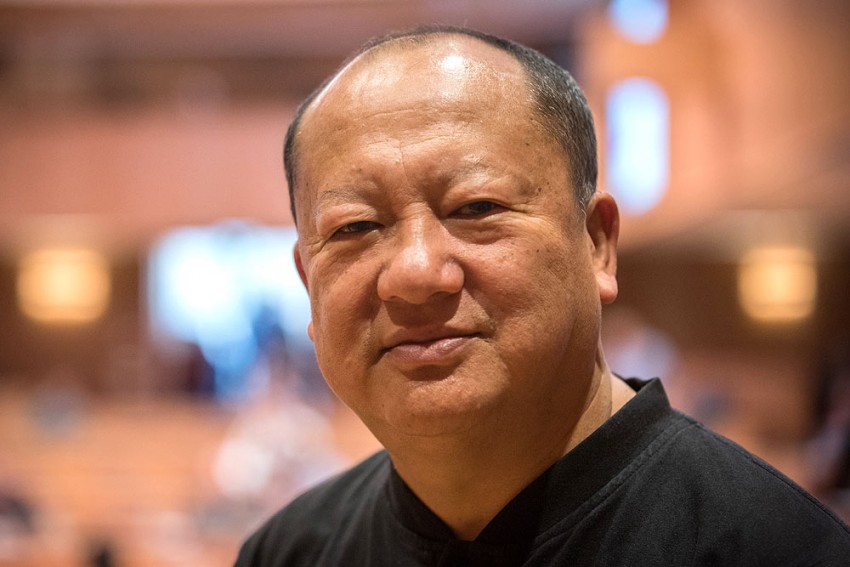 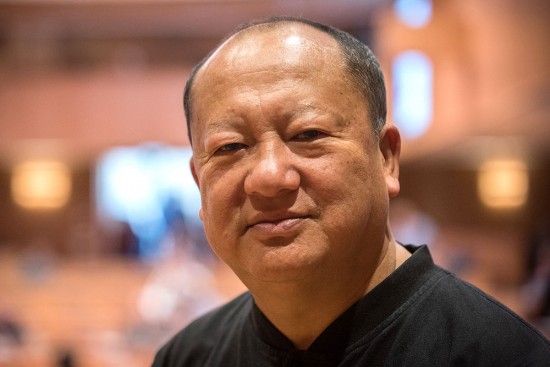 When I first came to Darjeeling from Bhutan in 1968, I must have been just six. As a boarder in Bethany School, I grew up in the shadows of the Kanchenjunga and have many happy, multi-coloured memories. A pony ride in Chowrasta, an ice-cream at Madan’s store (today it’s a booze shop), a few Kalimpong lollipops and white stickjaws were enough to make my outing perfect. After two wonderful candyfloss years at Bethany, like so many boys at that time, I moved on to what’s popularly called NP—St Joseph’s School, North Point, on the spur pointing north from Darjeeling town.

Darjeeling chugged along like a toy train. When we felt rich, we went to Glenary’s or Shangrila. When pockets were empty, we went to Penang’s for a heaped plate of momos, Janata in the lower market, or to the hidden-away Chuks if someone wanted to smoke. Keventers was the place to go to if one wanted to date a Loreto girl, its outdoor setting perfect to flaunt your girlfriend in front of your friends. Some good grub to hog, a movie at the Rink and skating at the Gymkhana made our day. Walking around the Mall with your arms around a girl made you a man.

Boy in the Rearview

First hints. Back in the school, speaking in the local tongue was an offence and we were fined, yet we learnt some Nepali. When we got into a taxi at Singamari to go to town, the drivers used to call out to us, ‘Baba’ or ‘Bhai’. My schooldays are long over but the taxis remain the same and it’s a miracle how they still function, gliding down in neutral with their engines off all the way from town to NP. Soon, they started calling me ‘Uncle’. I’d look into the mirror and despair that the person who looked back was indeed an uncle. Now, all that vanity is gone and I’m happily waiting for the day when a young taxi driver will call me ‘Bajay’—grandfather.

Darjeeling is an ethnic kaleidoscope. The hard-working Tibetan refugees with momo and thukpa stalls, the woollies the average Bengali tourist loves to bargain with. How can it be Darjeeling without the maroon-robed Buddhist monks, the prayer flags and the sound of the bells at Mahakal mandir? There are several generations of Marwaris for whom Darjeeling is home. Then the Muslims of different origins with their curio shops, meat counters and bakeries, the Biharis with their kirana dukaans or chana and tea along the Mall. Of course, the majority are Nepalis who have always lived in peace and harmony with each other, and with others. In spite of two major identity-based movements under the banner of Gorkhaland, there have never been any fissures.

During the first agitation in 1986, I was at Kurseong, living in the compound of Geothals Memorial School. I saw the violence first-hand. I saw how so many innocent people suffered. During the second major agitation, I was the Rector at St Joseph’s School, North Point, my Alma mater. I have seen how law-enforcers sometimes can be blind and brutal. A friend of mine was beaten up right in front of my eyes for no reason. As a teacher, my heart goes out to my students. I have lived here, and I worry and care about their future. The present crisis in the hills cannot be contained or deterred by violence. I would beg the governing dispensation to be compassionate and try to understand the Darjeeling people’s point of view. All they are asking for is dignity in life and an identity of their own. Who can deny them that?

Whose Town is it Anyway?

Darjeeling has come a long way since 1864 when the British decided to make it their summer capital. Interestingly, Darjeeling has never belonged to Nepal, though they tried to capture it. It was part of Sikkim and partially part of Bhutan. In my opinion, when the British left India, they should have returned Darjeeling to Sikkim, but it became a part of West Bengal. I’ll leave the past to the historians to debate over but, over the years, I’ve seen some disturbing trends in this paradise. 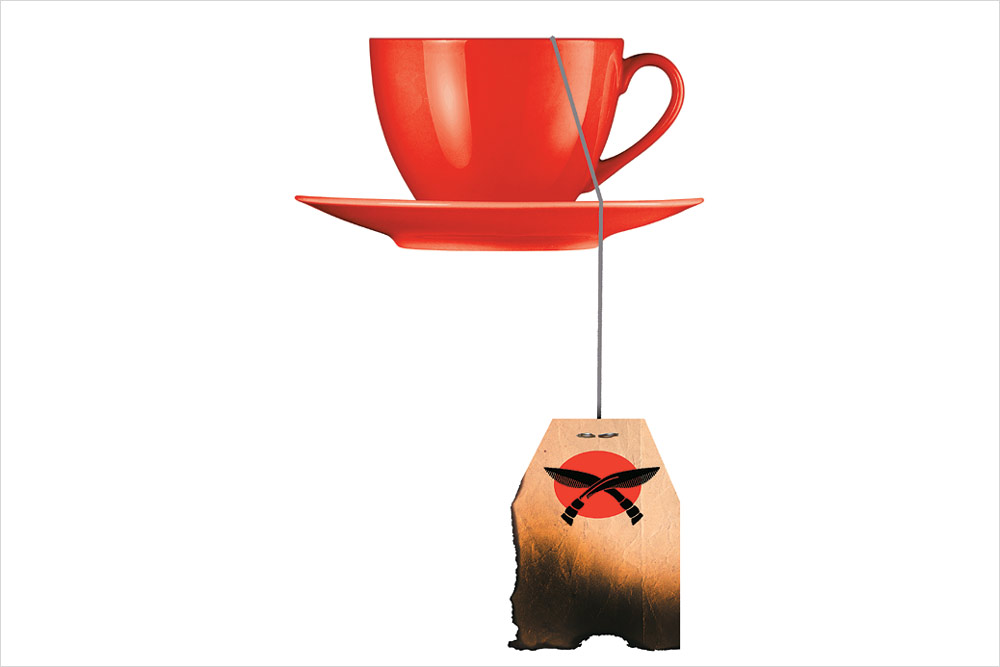 Illustration by R. Prasad
Storm in a T-cup

My first heartache is to see the river Teesta tamed in a dam. This beautiful river, gushing forth with a mighty fury during monsoon and almost pacific in winter, is now dead. Tourism, the mainstay, has cast its weight on Darjeeling: rapid urbanisation, garbage, no proper sanitation facilities. The reputed schools are fast losing their sheen for several reasons. The violent agitation of 1986-1988 was a death-knell for these schools; the recent strikes have further alienated the erstwhile clientele. The tea industry is still pulling along and even today Darjeeling means the best tea in the world. The toy train too still winds up those hills from the Dooars and is now a UNESCO world heritage. Of the five Ts—tea, tourism, teaching, Teesta, toy train—some have gone, some live on.

(The writer is Provincial- Darjeeling Jesuits of North Bengal)