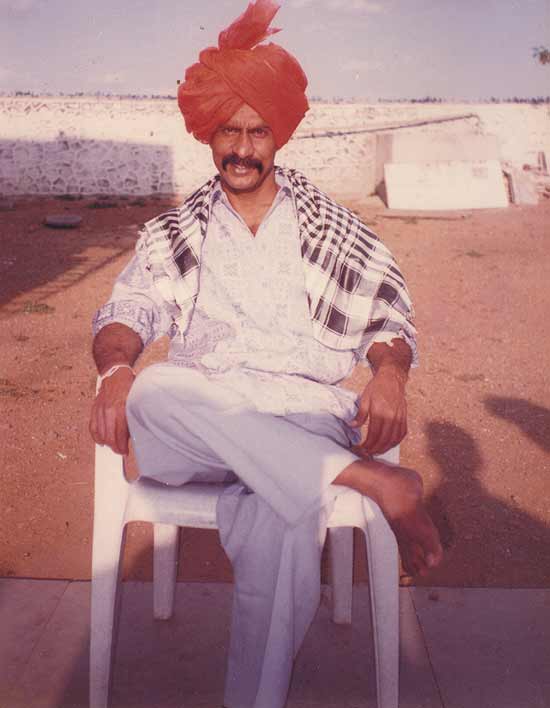 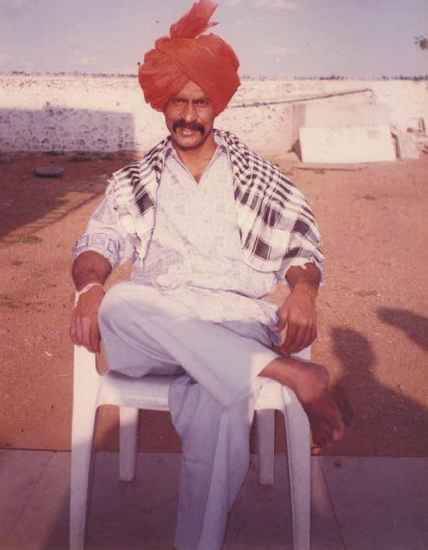 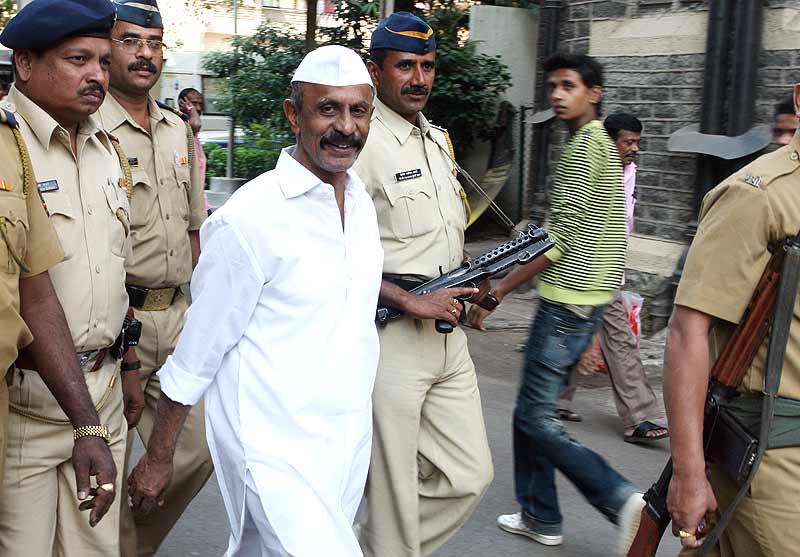 When ‘Daddy’, as my husband Arun Gawli is known to everyone, was 17, he had already started working. He was very active in sports and used to play kabaddi a lot. He was also a fitness buff and would exercise in the small gym in Dagdi chawl. In his youth, he had a very well-built body. However, in the past few years, he has lost a lot of weight. He had to start working early because he was the eldest among his five siblings and the family was not doing well. He saw his mother work very hard for the sake of her children and so he started working at a private company to augment the family income. Those times were very different. People were happy and content with whatever little was available. There was poverty everywhere, but somehow people were more religious, spiritual and less greedy. Daddy’s family used to have some cows (hence the name Gawli) and we still keep three cows. Even in those days, he had witnessed a lot of the rough life. He always believed in God and continues to do so. I had no idea about what gangs and gangwars were when I got married to hm. I used to visit the chawl as a schoolgirl during my summer vacations. He saw me and later we met and fell in love. I got married very early, at the age of 14 or 15, but he was nearing 30. The mill strike, which happened much later, and subsequent closure worsened the lives of people in this area. He has spent a good part of his life in jail. It is only bhakti that can keep a person sane after he goes through the kind of life that Daddy has been through.