The film held the promise of churning the masalas to the core but stops well short of it. The real film itself has little more to offer than its own trailer. 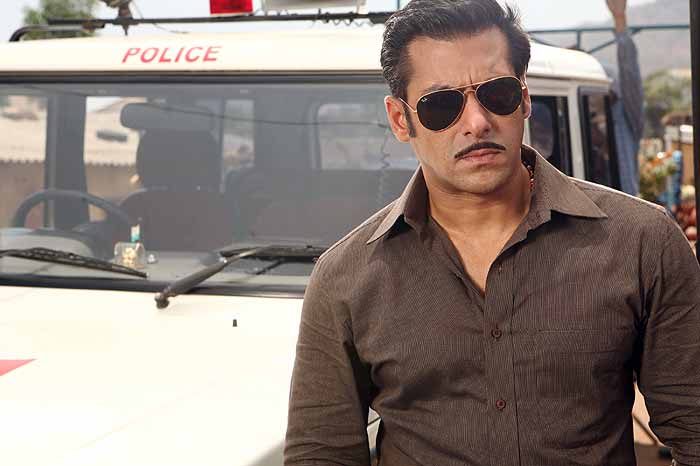 The force is clearly with Dabangg and Salman Khan who rides the big screen as crazy cop Chulbul Pandey with an over-the-top zeal never seen before. And the audience responds with an equal passion. In fact, it’s the star and his fans that make Dabangg. The film is worth a view only for his antics and the viewers’ unquestioning, euphoric adoration of it. Rest is all pretty much a tame and inconsequential affair.

The film held the promise of churning the masalas to the core but stops well short of it. It’s not one long fun-fest but has only intermittent, random doses of entertainment. In his debut venture, Abhinav Kashyap gets his setting (of the UP badlands) fine and keeps the stepfather-son conflict (Salman’s clash with Vinod Khanna) as the fulcrum (Udaan, anyone?), besides his fight with the local politician goon (Sonu Sood). There are action set-pieces in which Salman uses oil, hosepipe and what have you to get the better of his adversaries. He also does a Rajnikant-like take with his shades and shakes his pelvis as though it had an existence of its own. He pays Rs 500 to have a one-minute chat with his lady love (Sonakshi) and hijacks his stepbrother’s wedding. In other words, there is enough scope for mayhem and madness. However, Kashyap fails in maintaining the narrative pace; there are long, insipid and tedious stretches. Yes, there are some silly gags and hilarious punchlines but most of them have...