Pay and they will publish you. It’s a short stop to doomsday from here for our media. 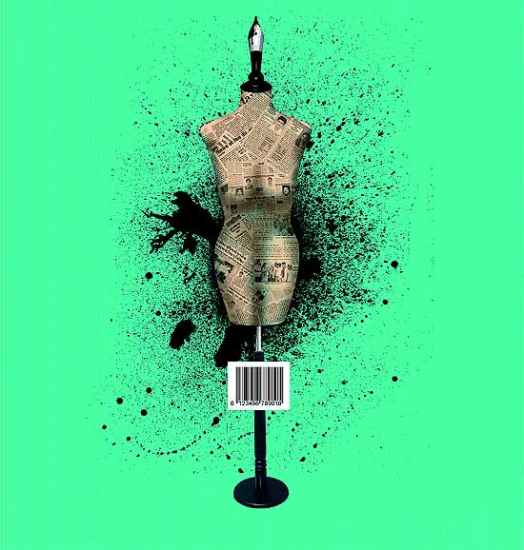 Two years ago, when I told some of my more cynical fellow-tribals from the journalistic fraternity that I was about to complete a textbook on media ethics, they smirked. Media ethics? That’s an oxymoron, a contradiction in terms, they said glibly. What became apparent to me then was that the image of the journalist in India has taken quite a battering. There are many among the aam admi who still trust the journo more than the hawaldar, the patwari or the magistrate and believe that he or she could articulate (if not redress) their grievances. But these days are disappearing fast.

It is not as if journalists were always glorified as crusaders and those who exposed corruption in high places. In 1981, Ashwini Sarin of the Indian Express broke the law to expose how poor women were being trafficked. He actually ‘purchased’ Kamala. A character based on Sarin was portrayed by Vijay Tendulkar as grasping and ambitious in a play called Kamala, subsequently made into a film. When sued for defamation and breach of copyright, the Marathi litterateur claimed that he had not read the Express articles before writing the play. But before and after Kamala, most journalists in popular cinema were the ‘good’ guys, fighting against the rich and the powerful and for the rights of the downtrodden. However, recently more and more films have taken to showing journalists as stupid and insensitive, in perpetual search of an ‘exclusive’ story that would ‘sell’ well. In A Wednesday, a PYT aka TV reporter is sarcastically told by a man who has just escaped being electrocuted how happy he feels now that he is being watched on millions of small screens.

Corruption in the media has been fictionalised across the world for many years. In 1941, Orson Welles scripted and directed the classic Citizen Kane about the rise and fall of a newspaper tycoon. The film was a thinly disguised biography of William Randolph Hearst, the US newspaper publisher whose introduction of screaming headlines and sensational reporting changed American journalism forever. On its release, Hearst banned his newspapers from reviewing the film. Citizen Kane traced the life of a man whose career in publishing was first motivated by ideals of public service but who eventually became a ruthless businessman willing to go to any length—including organising a murder—to be the first to report the ‘news’. In Ram Gopal Verma’s recent film Rann, a media tycoon (Amitabh Bachchan) committed to the principles of ethical journalism fights against his own son to bring out the truth. Peepli [Live] graphically highlights the venality of the media and how journalists use and abuse not just the underprivileged but their own comrades as well.