The FM has staked budget-balancing on growth. It can be tricky. 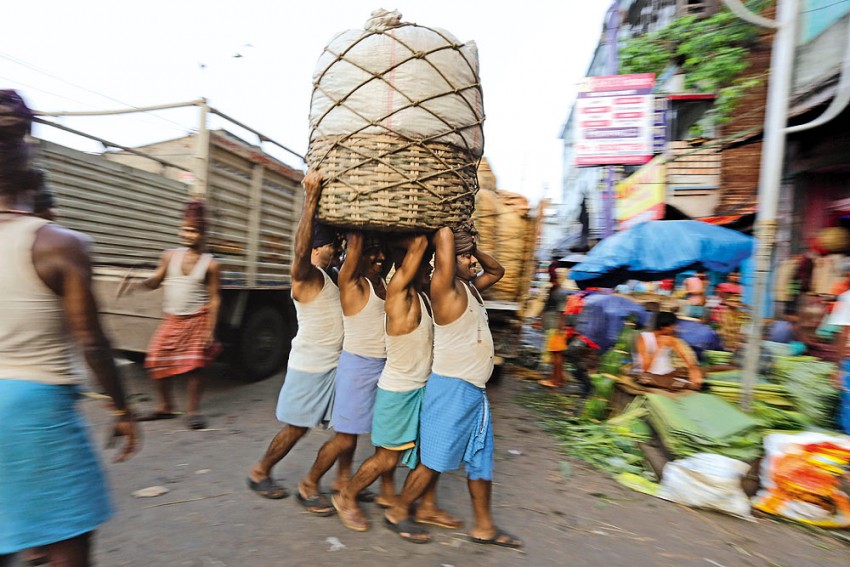 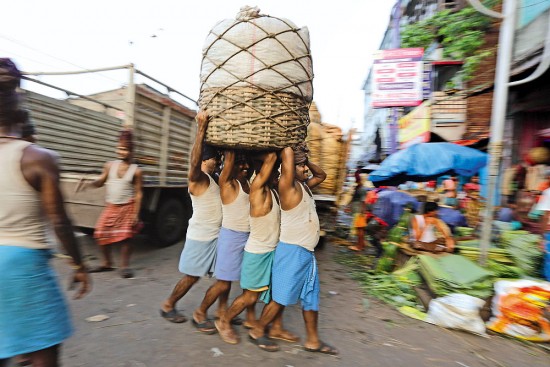 “I guess we’ll have to wait 12 months for a Big Vision,” hdfc chairman Deepak Parekh said as Arun Jaitley finished India’s longest budget speech ever. My sentiments exactly. Stockmarkets didn’t quite know what to make of Mr Jaitley, and on Budget Day, the Nifty was all over the place, from below 7,500 to above 7,700. Closing at 7,570, the Nifty logged three straight days of losses. I hope the budget puts an end to the cheerleading that accompanied Narendra Modi’s ascent to power. Those who were expecting him and Jaitley to work magic in the budget proposals weren’t dealing with the reality of either the Ind­ian fiscal situation, or of its politics. The fact is our government’s fina­n­ces are stretched after 10 years of reckless populism. The first years were made easy by the global financial boom. The fin­ancial crisis and business downt­urn that followed created a piq­u­ant situation—on the one hand, financial stimulus was required; on the other hand, it was difficult to fund. Fin­ance ministers and central bankers exist to deal with these trade-offs, but the Congress party did so with a hubris and ine­p­titude that took us close to the wall.

In the run-up to the Budget, Jaitley outlined his approach quite clearly. Firstly, he made it plain that his government is determined to tackle inflation. Secondly, that fiscal consolidation is imperative: unless the fiscal deficit is reduced, there will be both pressure on prices, and on int­e­rest rates, thus crowding out investment. Most importantly, he gave advance notice that there is no easy path to reducing the fiscal deficit.  Though secure in its majority, the BJP knows that reducing government expenditure would be politically risky. On the other hand, increasing taxes would change the mood of support from financial and business circles. The FM the­refore placed the burden of a more balanced budget on growth.

Such an approach can work. But it demands a huge amount of discipline, requiring that the government garner a higher share of taxes as the GDP rises, but manages political pressure such that expenditure does not rise to the same extent. Beginning with the largest ticket item, namely food subsidy,  Jaitley said his government would target the expenditure more sharply. We’ve heard this before, in the UPA scheme of things direct transfers were supposed to achieve this, with the Aadhar card as an identifier. But banking hasn’t spread its net wide enough, and so we come back to the ability of the state administration to deliver what is logically incontestable.

The second major area of subsidy economics that we have been dealing with for the last decade is petroleum products, and despite various commissions and recommendations, the demon has not been licked. The upa’s decision to allow diesel prices to rise by 50 paise per month has worked well, chipping away at the size of the problem, but the massive hikes required in kerosene and lpg prices are proving to be a political touch-me-not. Perhaps Modi’s government will have to expand the gradualist approach of its predecessor into these two products. It will also require a measure of luck, and one hopes that the unrest in West Asia does not lead to another flare-up in crude oil prices.

As expected, Jaitley has flagged a substantial amount, Rs 43,000 crore, to be raised by disinvesting shares in public sector undertakings. This may help him hold this year’s fiscal deficit down to his target of 4.5 per cent, but this will be a one-off gain, and may not be available to bail him out the following year. This year, too, encashing this amount will depend on the state of the markets. Since the beginning of the year, they have been highly supportive, but moods swing fast.

The Modi-Jaitley budget made mention of various ambitious goals, such as metro services in all two million-plus population cities, smart cities and new ports. But these are more of a wish list than a shopping list. While they set out an intent, they will require garnering resources, whether by way of higher taxes, or the much-flogged horse, PPP. This highly favoured mount didn’t deliver under the UPA, but here is the BJP touting it again, saying it will have to rework the way in which such contracts are written. Finally then, it’s down to handling the tough grind of governance—controlling expen­ses and awarding contracts that work, of targeting subsidies, and selling stakes when the markets are supportive. Modi’s government is going to require tremendous focus and some support from the wheels of asset and commodity prices if it is to deliver on prices, growth and fiscal consolidation.

(The writer is an entrepreneur and economy watcher.)