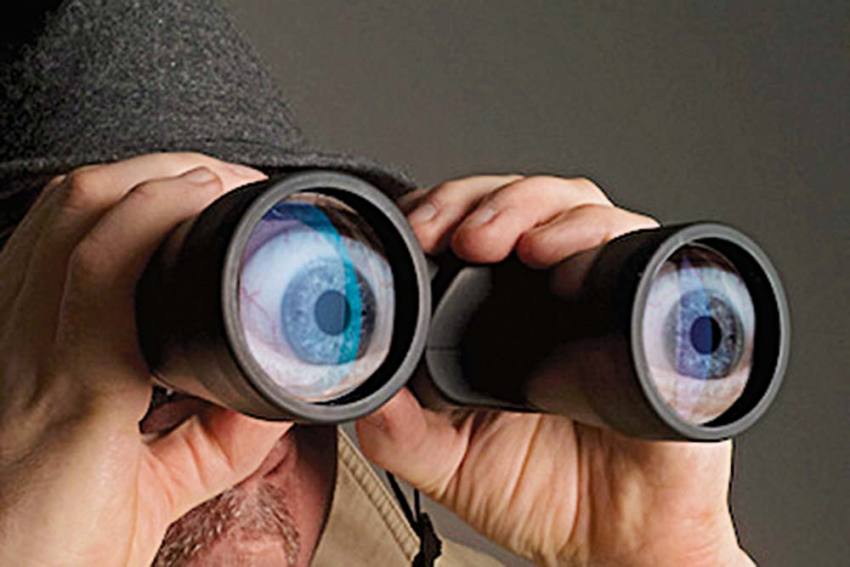 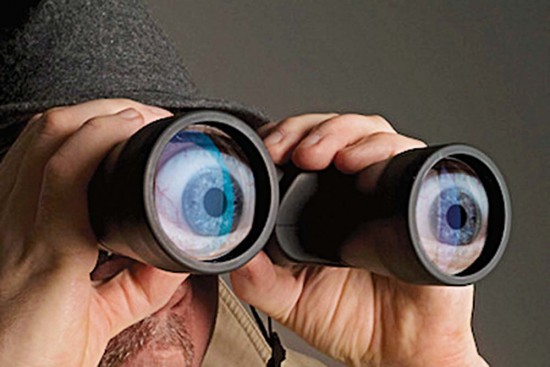 It’s now been over six months since Rahul Gandhi stepped down as Congress president and over three months since Sonia Gandhi returned as the interim chief. But there’s no clarity yet on when Sonia would initiate the process to find, as Rahul had desired, a full-term non-Gandhi president. The indecision has once again triggered rumours on whether Rahul may return to the helm soon, particularly if the BJP faces electoral reverses—or even minor setbacks—in the Jharkhand and Delhi elections. Chhattisgarh CM Bhupesh Baghel amplified this buzz recently with his “Rahul must return” remark. Like Baghel, other Rahul confidantes believe the BJP’s victory streak has weakened vis-a-vis Haryana and Maharashtra elections. So, the time is apt for Rahul’s style of direct confrontation with the BJP. For his part, Rahul has maintained a studied silence.