Quite magically marries good old rock with soul, folk, blues and even reggae. 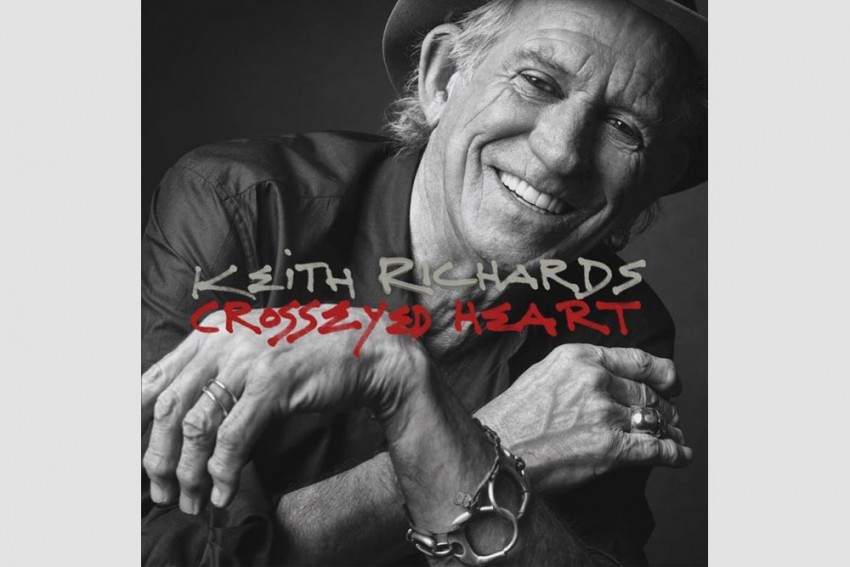 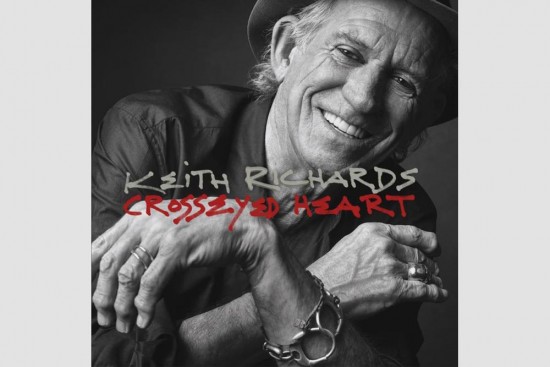 At a time when so many music legends, from David Bowie to Glenn Frey, have left us in quick succession for what must be a pretty big party up in the sky, one has to admire Keith Richards’s staying power. The Rolling Stones guitarist and Mick Jagger’s right-hand man is the original wild boy of rock. He has battled and survived heroin and cocaine addictions; has been in a semi-conscious state for two years after hitting his head while jumping from a branch; and even snorted his father’s ashes. (Numerous alcohol-sodden stories of wild sex and brushes with the law are brilliantly documented in his autobiography, Life.)

Given that armies of baby-boomers are willing to pay over $1,000 a pop to see the best rock-and-roll band ever, one would assume Richards (who insists he now smokes only one joint every morning) would prefer coasting into his 70s. But instead after 23 years, he serves up a solo album that quite magically marries good old rock with soul, folk, blues and even reggae. If one sounds surprised, well, yes one had forgotten just how good Richards is (not only as a guitarist; how can one forget he co-wrote songs like Satisfaction and Jumping Jack Flash?).

That’s why he chooses to throw us a doosra in the very first song, Crosseyed Heart. After some old-fashioned croaking and guitar tweaking, he says, “All right, that’s all I’ve got,” in just under two minutes, before soaring into the beautiful Heartstopper (But when she holds me something starts anew/She forgives me and I forgive her too). The ageing rocker then takes a walk around, follows his muse, and happily, it works brilliantly. There’s only one cover—the peppy 1970s lovers’ anthem Love Overdue—and a playful duet with Norah Jones, Illusions.

The remainder is something the Rolling Stones would have been proud of. My favourite track by far is Suspicious, where Richards’ guitar weeps in sympathy. In another beauty, when Richard croaks, almost triumphantly, “you’ve got nothing on me”, it’s almost like we can see him, grinning away, cigarette in mouth, and waving “up yours” to the world at large.

The Orange Deserts of Goa