Creating A Flood Of ­Relief Work 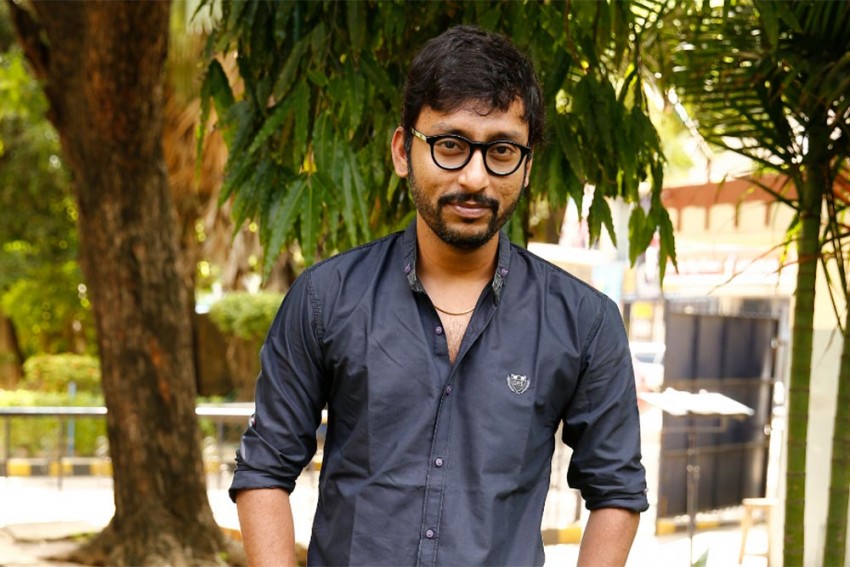 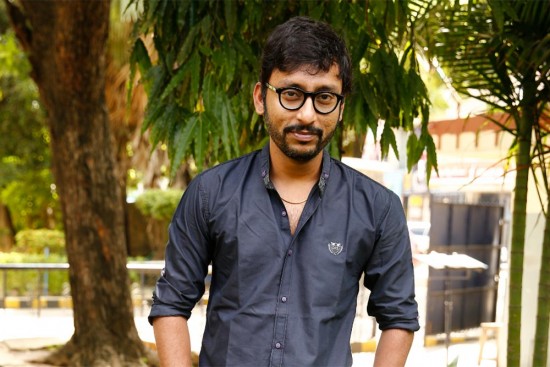 RJ Balaji calls himself a ‘shy type, share auto’ guy. It’s probably tough for anyone to believe how a man who can tickle people by rattling off comic situations on radio, who once ran a prank-call show and is now a busy actor can call himself shy. Share auto? Well, that was how he travelled to work in Chennai every day. Needless to say, the experiences on those auto rides worked themselves into radio waves.

Last year, when Chennai was submerged under rain ­waters that broke a 100-year-old record, Balaji and a few friends were driving around in two big cars at midnight to help stranded people. “After we did it for four to five hours, we returned to a friend’s place, where we found about 100 boys waiting for us. Even (actor) Siddharth was there. We shifted everyone to my studio...by afternoon, there were thousands of people outside the FM station, offering to help,” says the radio jockey. “By the second day, we had some five centres and about 8,000 volunteers turned up. It became a movement that lasted 10-15 days.” That’s how Chennai Micro, a crowd-sourcing initiative, began.

Social media, he says, helped in a big way during the floods, because phone lines were down. The response was unexpected, he says, because people were venturing out onto the roads, offering to help rather than just contributing money.

Chennai Micro, the crowd-sourced effort for which Balaji and Siddharth and others later collaborated with two NGOs, began with medical camps in Chennai and Cuddalore. The volunteers are close to building 15 houses for the very poor and have also cleaned up about 1,500 to 2,000 acres of agricultural fields near Neyveli. “Because of Chennai Micro, we rea­ched people who wanted to work. I just have to post it on Facebook or Twitter and I’ll see hundreds of volunteers reaching there in no time,” he says. In recent months volunteers have done small activities, all through social media. He recalls how, over a weekend, it was possible to raise Rs 15 lakh for a frisbee team representing India at a world championship. “I realised the ­medium can be effectively used as long as you use it for meaningful purposes,” he says.

‘Fighting For The Right Cause’