Home  »  Magazine  »  National  » Once A Spy »  Cost Of A RAW Deal: In Jammu, Former Spies Wage A Lonely Battle For Recognition

Former spies, who returned to India after imprisonment in Pakistan and were disowned by Indian intelligence agencies they worked for, went on to launch NGO called Jammu Ex-sleuths. 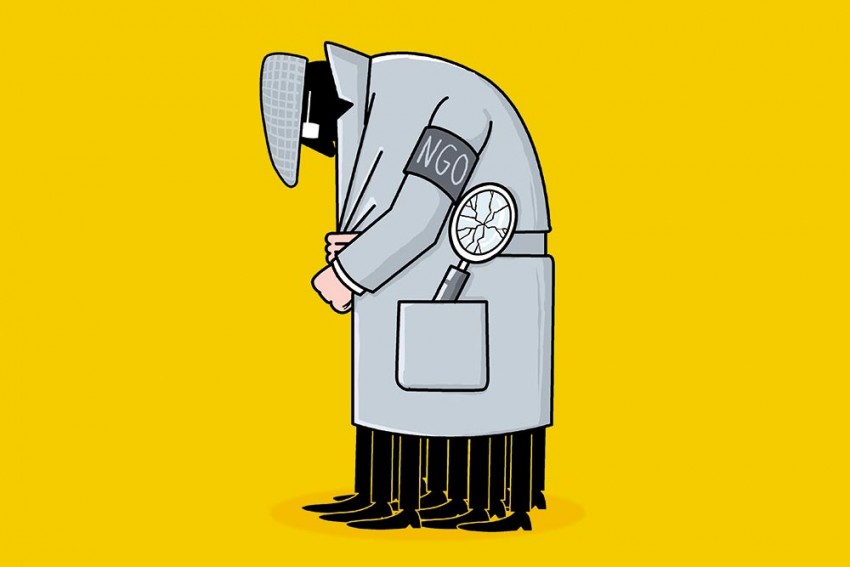 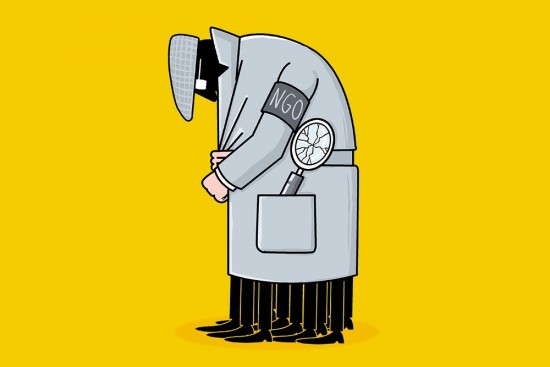 It is in the nature of their job that spies are talked about more in the country they are deployed than the one they work for. It’s common practice for intelligence agencies to disown their men when they are captured in a foreign country. Do-and-­deny is indeed the No. 1 mantra of esp­ionage. So Indians would hear more ­often about Pakistani spies working for ISI and getting arrested in India, than about India’s spies in Pakistan. Few have heard of Jammu-based ­Vinod Sawhney, for example, who was an Indian spy in Pakistan. Now he heads Jammu Ex-sleuths, a registered NGO that the 65-year-old founded for rehabilitating former spies.

“Both my grown-up sons complain that I have done nothing great in my life. Neither do they like what I do now. I don’t mind as I know we did good things for our country. It is another matter that the country has forgotten us,” says Sawhney, who lives in a one-storey house on a narrow lane near Shaheed Baghat Singh Chowk in Jammu’s Bakshi Nagar area. He often quotes Pakistani poet Faiz Ahmed Faiz in chaste Urdu while narrating his struggle as an Indian spy caught in Pakistan, followed by his efforts to rehabilitate former spies back in India. He learnt reading and writing in the language during his incarceration in Pakistani jails. That was the time of General Zia-ul-Haq’s military rule, and he remembers the names of many Pakistan Army officers and politicians whom he met as fellow inmates in various jails.

Sawhney says it was patriotism that drew him into spying in Pakistan at a very young age. He was making a living as a taxi driver when an intelligence agency hired him. In 1977, he crossed the Suchetgarh-Sialkot border and travelled through Rawalpindi, Faisala­bad, Gujranwala and Sialkot bef­ore being arrested a few weeks later at the border on his way back to India. The next 12 years were spent in various Pakistani jails. “I was on remand for the first six months,” he says, recalling the time he was held in police lockups and army interrogation centres. “My family had no idea where I was until I started writing to them from jail.”

On the intervention of the Indian government, Sawhney was released and sent back to India on March 24, 1988. He doesn’t give away details of the spying he did, revealing only that he made a list of Indian prisoners of war held in Pakistani jails since the 1965 Indo-Pakistan war. “I don’t know what happened to the list. I fulfilled my duty by handing it over to the Indian government at the highest level,” he says.

When he and other spies who returned to India after imprisonment in Pakistan were all disowned by Indian intelligence agencies they worked for, the former spy took it as an affront to his patriotism and went on to launch Jammu Ex-sleuths on April 4, 1993, with an indefinite fast by its four founding members. The others—all former spies—were Krishan Lal Bali, Suram Singh and late Vinod Gupta. They asked for complete rehabilitation of all the spies who returned from Pakistani jails, and were immediately arrested. They were released in the evening.

“We put our lives on the line for India. Now the country must accept we ­exist and rehabilitate us,” says a former spy.

Earlier, on September 3, 1991, the then Jammu and Kashmir DGP had recommended Sawhney’s ‘re-employment’ in the police department, but he refused the offer, insisting that all former spies be rehabilitated. That’s when he started looking for others like him—a process that led to the formation of Jammu Ex-sleuths. “There are policies for the ­rehabilitation of former militants, so why is there nothing for former spies?” he asks. “In other countries, spies caught in foreign lands are rehabilitated after they come back. At least their families are given support, not abandoned like we are. Here, we have to protest to make ourselves heard.”

The last to join Jammu Ex-sleuths is a former spy from Kashmir. Speaking to Outlook on the condition of anonymity, he says he was just 22 when the Indian Army’s intelligence wing trained him in the Valley and sent him across the border from Jammu on August 11, 2004. He worked undercover in Pakistan for about three years, first as a driver, then a fashion designer and, finally, a property dealer. During these years, the army used to transfer his payment to his father’s account in the Valley. The money stopped coming once he was arrested.

“I was held for a year in Pakistan Army’s interrogation cells. Then I spent years in jail. My conviction and sentencing by the Pakistani court is proof of what I have done for my country,” he says. When he returned to India on June 23, 2017, he was questioned by all the agencies at the Joint Interrogation Centre in Jammu, including the agency that had hired him. “When I came back to the Valley and met those who had sent me across, they said they didn’t even know me,” he adds. Exasperated, he eventually ended up in Sawhney’s association.

Saifullah Gujjar of Uchhad, Mendhar, in Poonch district is another member of Jammu Ex-sleuths. He was 23, married and had three children when he crossed the border from Poonch in 2004 and was immediately arrested in Pakistan. He says the agency that had sent him across has been ignoring him since his return two years ago. “The police were asked to register a case against me. I was also threatened and told not to talk to reporters. We put our lives on the line for India. Now the country must acknowledge our existence and rehabilitate us,” he adds. Torture in Pakistan has damaged his hands, making it difficult for him to fend for his three children and parents.

Pankaj Kumar Gupta, who returned on July 1, 2016, recounts a similar story, though his active stint in Pakistan was longer—10 years. In 2010, the Punjab State Human Rights Commission asked the state government to examine his case after his family filed a petition saying they received a letter from him in January that year, and that he was imprisoned in Pakistan because of spying for the Indian int­elligence agency RAW. According to the petition, Gupta had left his house in Pathankot for Mumbai in 1994, and since then there had been no trace of him until that letter from Pakistan.

Gupta tells Outlook that he was rec­ruited by RAW in 1994 after training in languages and Islam, both in Jammu and Delhi. In Pakistan, he started work as a truck driver. “I was very young. We have to start slowly without causing any doubt,” he says. “I even acquired a Pakistani passport. I was arrested in 2004 by the ISI when they traced one of my Switzerland numbers.”

Recalling the torture he faced, Gupta says he had hoped to be greeted like a hero on his return. “But I was simply disowned. When I uploaded a video on YouTube to explain myself, the agency called me to ask why I did it. I said this is what I felt and that I wished to share my experiences with others so they could learn a lesson. At one point, I had even considered suicide,” he adds.

In 2010, the Jammu Municipal Corp­oration offered Sawhney a licence for selling cold drinks and confectionery as a hawker in Bakshi Nagar. He rejected it. “We have suffered for a patriotic cause and they think they can silence us with these petty sops,” says Sawhney.

By Naseer Ganai in Jammu