In Outlook this week, a diary from coronavirus-hit China. 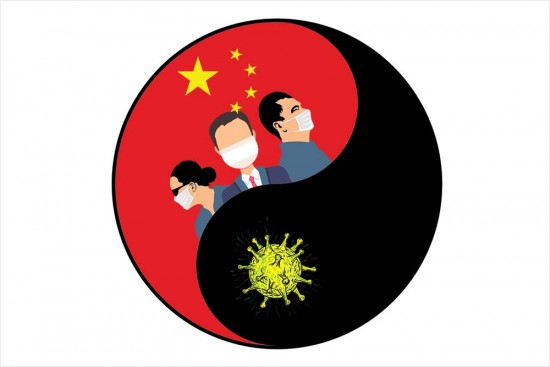 “Don’t panic!” The two-word immortal life lesson from The Hit­c­hhiker’s Guide to the Galaxy has come to my rescue when it matters the most. When the novel coronavirus pandemic and the usual info-demic associated with it unleashed a reign of fear psychosis in my mind as well as in people around me, I stayed put in the Chinese capital of Beijing, 1,000-odd km away from the epicentre in Wuhan. At that time, I had no option but to remember the comforting words from the Douglas Adams cult novel in order to thwart the ever-dangerous panic-demic.

It was life as usual for most of us in Beijing until the third week of January. Reports of sporadic outbreak of a SARS-like mystery virus in the provincial capital of Hubei had started trickling through the city’s firewalls earlier that month, but the celebratory countdown for the biggest jamboree in the Chinese calendar, the Lunar New Year or the Spring Fes­ti­val, prevailed over our unsuspecting mind. With the entire ‘Middle Kingdom’ and the city in its middle, despite silently detaining and reprimanding Li Wenliang and seven of his fellow doctors for prognostically blowing the whistle of a potential pestilence, gearing up for welcoming the Year of Rat, Chunyun or the biggest human migration for the Spring Festival was already underway.