“All we want is a fair trial and if guilt is proven, the culprits punished. But why is there no deadline? Our Constitution provides us right to life and when that is snatched away, why is there no accountability? 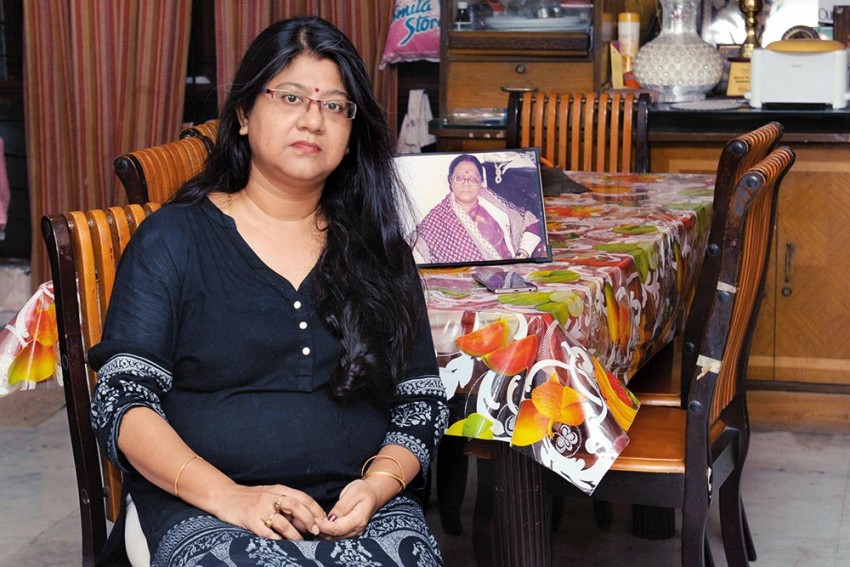 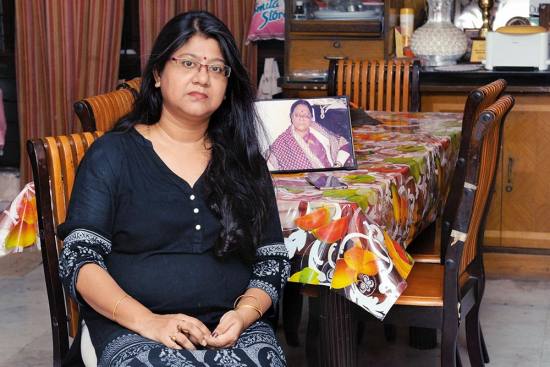 December 9, 2011, 4:30 am. Paromita Guha Thakurta’s cellphone rang. On the other end was mother Mridula, calling her from a high-end hospital in Calcutta’s Dhakuria, where she was admitted. The 63-year-old told her daughter, then 38, that the hospital was on fire. “As we spoke I could hear screams of ‘help us, help us…fire!’ in the background,” Paromita tells Outlook, recalling that dawn of horror when a fire at the ‘super-specialty’ Advanced Medical Research Institute (AMRI) killed over 90 people, mostly patients, including her mother. The basement of the bui­lding was packed with inflammable material and a short circuit caused these to ignite, sending fumes through the AC ducts to floors above. The no objection certificate from the fire department had lapsed; No plans existed to evacuate patients; they were left to die.

The victims’ families have taken on AMRI, but it has been an exhausting legal battle which, says Paromita, “is tiring us out”. Initially, the state government was proactive—CM Mamata Banerjee ordered the arrest of the top management and the police filed a chargesheet after just 84 days. “But we cannot fathom what transpired to slow things down,” says Paromita, who heads the AMRI Fire Victims’ Families’ Association. “The key accused are out on bail and they have each hired a battery of legal experts. We cannot compete.” The families are apprehensive that since most of the 16 accused are powerful, they can influence the probe. After the initial trials in the sessions courts as well as consumer courts, the matter is currently before the Calcutta High Court.

“All we want is a fair trial and if guilt is proven, the culprits punished. But why is there no deadline? Our Constitution provides us right to life and when that is snatched away, why is there no accountability? Why have we, who have suffered so much, to go bankrupt trying to set the wrong right?” She says that she cannot forget the cries of a father who had lost his 14-year-old daughter in the fire because she was not allowed to come out of the burning building by a hospital guard who asked her, ‘Who will clear your bill?’ The parent diligently attended every trial for seven years but is now losing hope, says Paromita.

Forest Rights Of Adivasis | Their Struggle For Land Continues