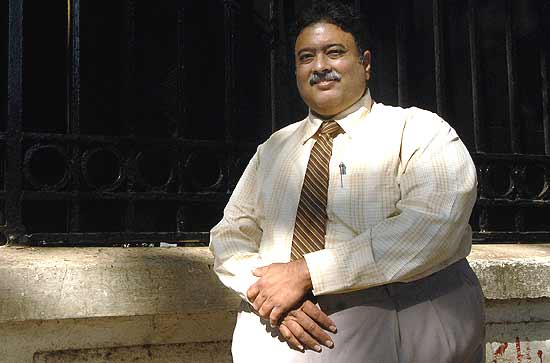 
On a consumer’s legal options: Regulators merely frame laws; sometimes they don’t even bother whe­ther the laws are implemented or not. And, the regulator never comes to help an aggrieved consumer as that is not its duty. The Ombudsman is the right authority, but most often she is some retired senior official of the same industry, and considers it her duty to help and protect the bank rather than the consu­mer, except in gross cases. The Ombud­sman can grant compensation up to a maximum amount which is equivalent to the actual loss caused or Rs 10 lakh, whichever is lower. Sta­tistical data shows that the cost of maintaining the Ombudsman’s office is very high, but redressal rate extremely poor. The consumer forum is the cheapest and most efficacious remedy available to the consumer.

On steps to follow in case of fraud: There is no substitute for consumer vigila­nce. Any call made to the call centre to rec­ord a complaint must be followed up with a written complaint, via e-mail or through post/courier. Bring the matter immediately to the bank’s attention; you can also file a police complaint at your nearest police station or cyber cell. This is because when the matter is to be fought out leg­ally, it is the documented correspondence which will help, as there is no proof at all with the customer about a telephonic conversation.

On challenges in the laws: Banks must upgrade their security system to ensure the additional 3D security cannot be bypassed. They must also be required to compulsorily send SMS alerts for transactions and keep a record of the alerts sent for a period of at least three months which would help as evidence in case of disputes. It should be made illegal for any website to store the credit or debit card details of a customer transaction online, and this should be made a punishable offense under the IT Act.