Seizures from the Karmapa’s monastery put him under a cloud 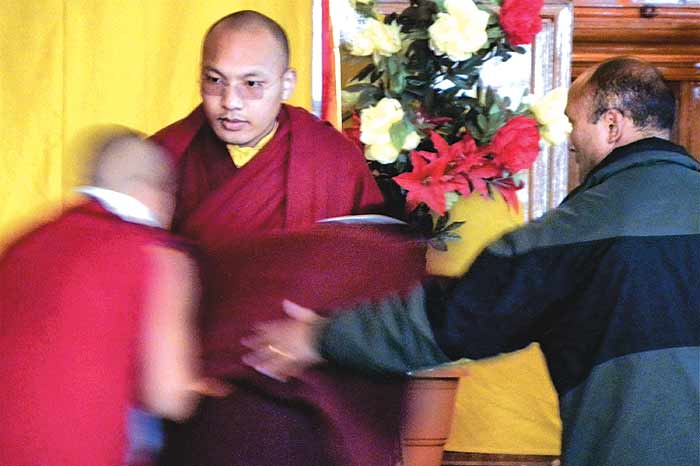 Benami properties linked to the Karmapa and his followers in Himachal Pradesh that are being probed for illegalities: