Home  »  Magazine  »  Collector’s Issue  » Wildlife »  Where The Wild Things Are

Where The Wild Things Are

The clearest way into the universe is through a forest wilderness 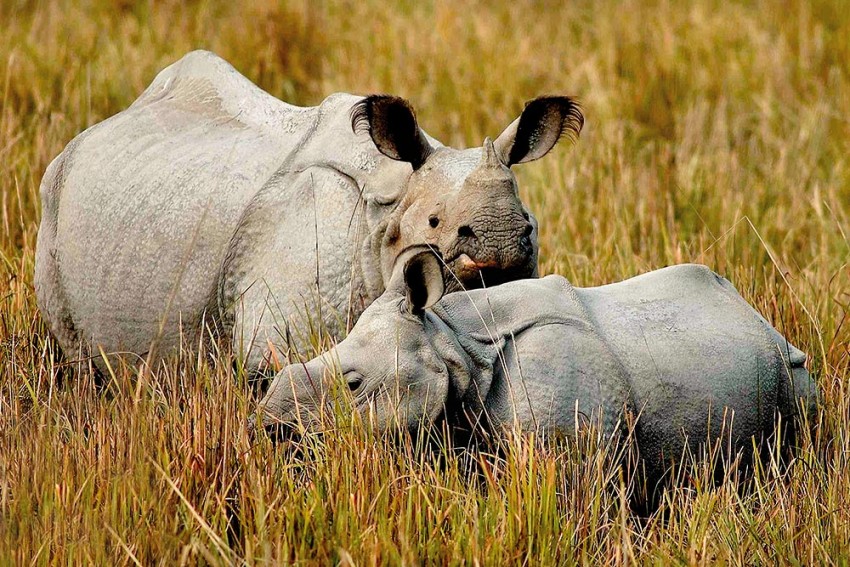 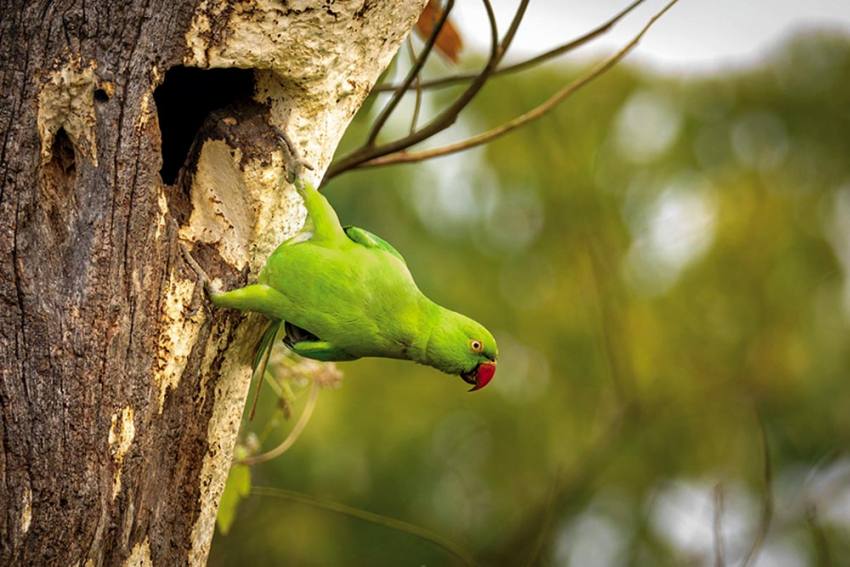 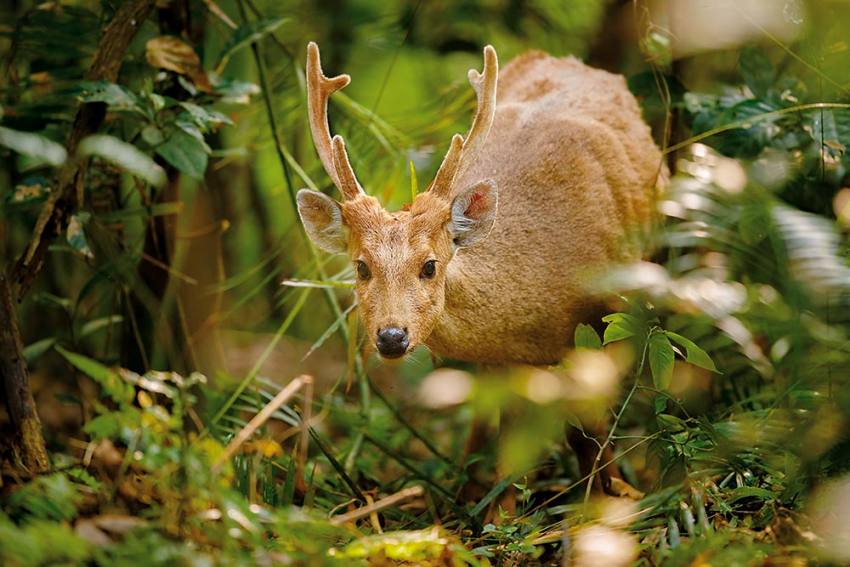 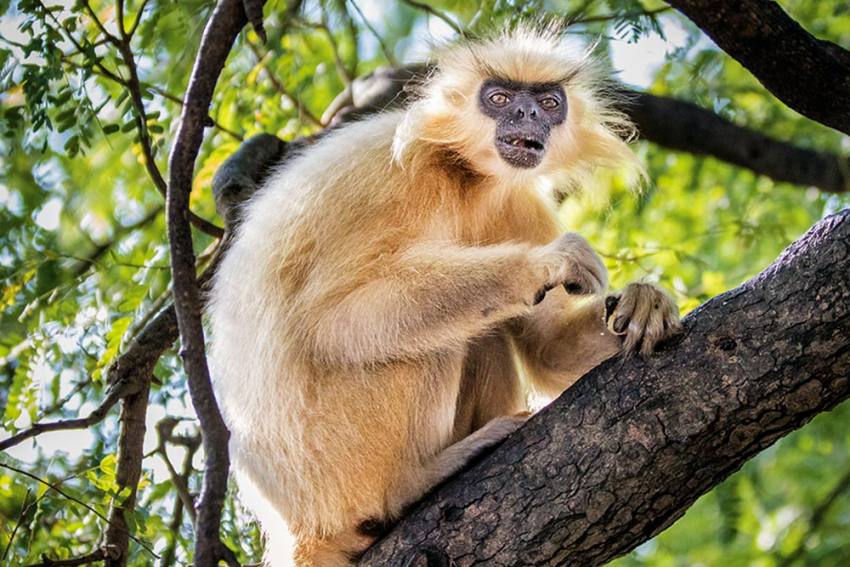 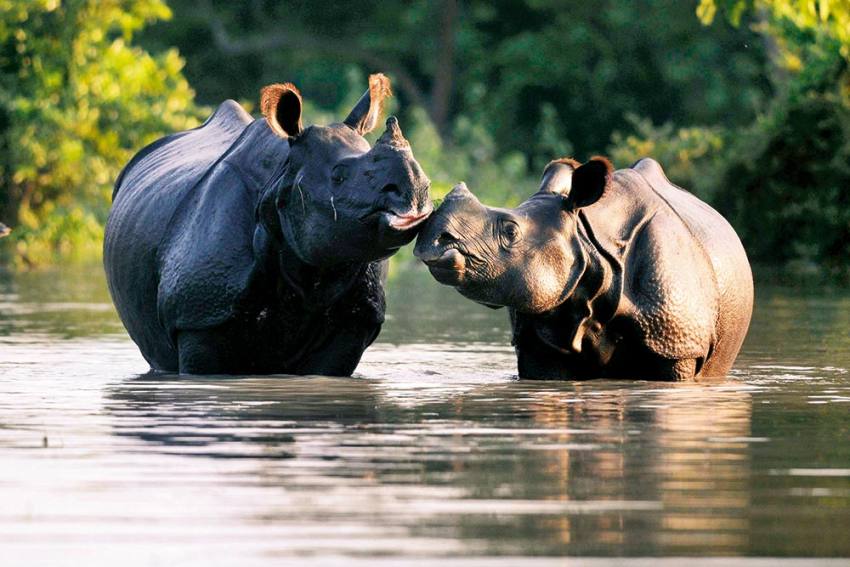 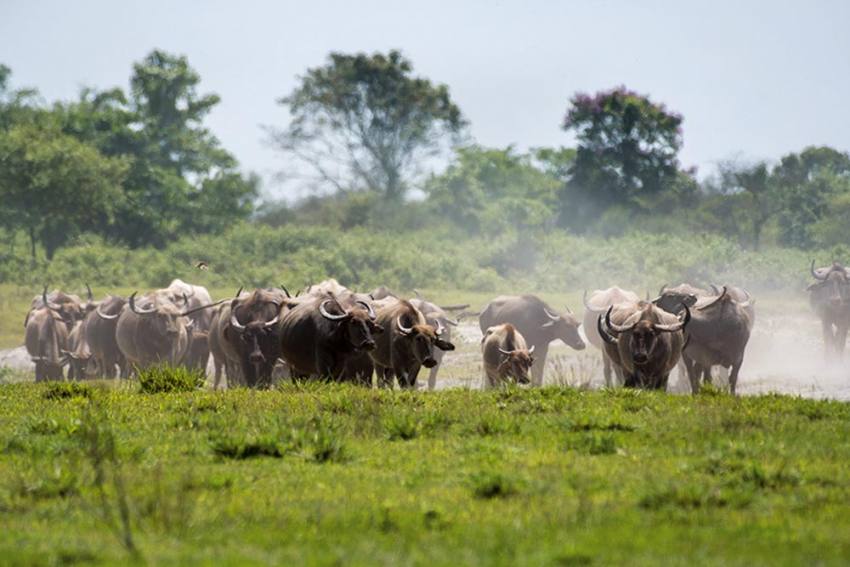 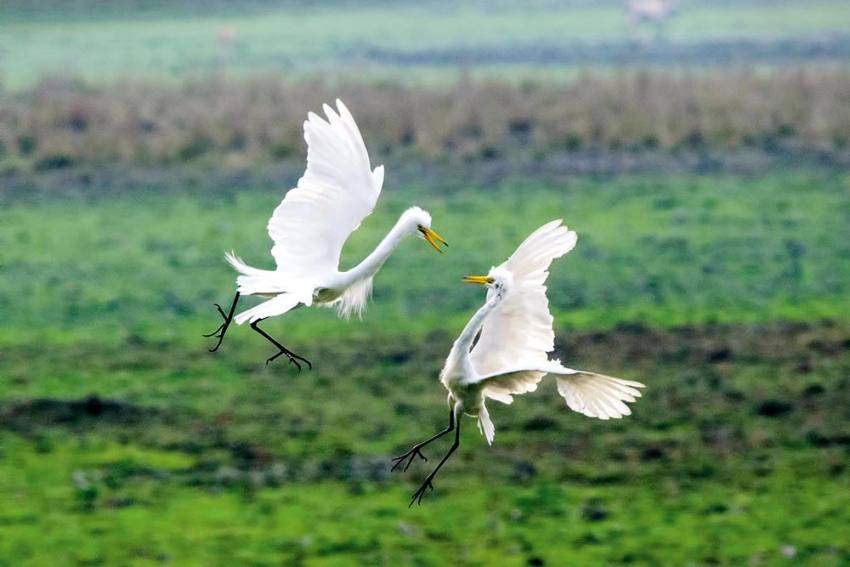 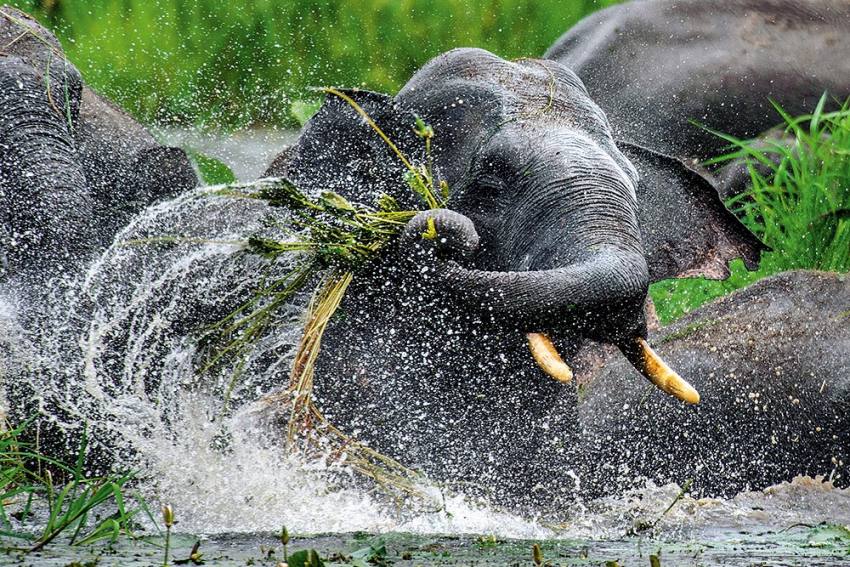 "Come and visit Assam for what could be an unforgettable experience. The state’s natural beauty is unmatched. The sights and sounds the state has to offer will stimulate your senses and stay with you forever. Do not miss the opportunity. Assam is ready to welcome you with open arms"

Assam is one of the greenest zones of India and hence, is very rich in biodiversity. The entire world is conscious of the fact that the region is famed for its great one-horned rhinoceros, an endangered species, which has been successfully conserved in   the wilds of Assam, but not many are aware that the state has also been one of the most effective places in India for tiger conservation.

Not only that, Assam is also home to some of the most endangered species in the world like the pygmy hog, golden langur, pink-headed duck  etc. Assam has a large population of wild water buffaloes too, probably the highest in the world.

It is also the state with the highest diversity of birds in the entire country.

A place with a synthesis of grasslands, swamp forests, canebrakes, deciduous forests and moist mixed semi-evergreen forests, this is an ideal national park for a hiking. This park is located in the Dibrugarh and Tinsukia districts in the eastern most part of Assam and is bounded by the Brahmaputra, Lohit and Dibru rivers. The core area of this park is around 340 sq kilometers and because of its diverse structure, the park hosts multiple species of animals, birds and reptiles like the Royal Bengal tiger, Indian leopard, Asiatic water buffalo, Hoolock gibbon and Asian elephant, among others. This park is unique for being the only place in  the world that is inhabited by ‘feral horses’. During World War II,   Northeast India was a major theatre of activities. These horses in Dibru-Saikhowa are the descendants of those camp horses left behind by the Allied Army soldiers.

Dehing Patkai is the only rainforest in Assam. This sanctuary is also situated in the districts of Tinsukia and Dibrugarh and has a very rich cultural heritage as well. It is also a part of the Dehing Patkai Elephant Reserve and the rainforest here forms the largest stretch of tropical lowland rainforests in this country. It spreads over to the state of Arunachal Pradesh and hence part of its name has also been derived from the Patkai mountain range, which extends deep into the state. This sanctuary has a very wide variety of birds, reptiles, mammals  and butterflies.

"Dehing Patkai is the only rainforest in Assam, the sanctuary has a very rich cultural heritage"

Deriving its name from the ubiquitous Dipterocarpus macrocarpus tree (commonly known as Hollong), the Hoollongapar Gibbon Sanctuary is home to the only ape found in this country, the Hoolock  gibbons. This sanctuary is the home to six non-human primate species in addition to the Hoolock  gibbon. It also hosts  Northeast India’s only nocturnal primate, the Bengal slow loris. There is a very interesting local legend associated with this place. It is said that once a boy and a girl from a local tribe here consummated their relationship without getting married. This enraged their God who turned them into these gibbons. They then prayed to the God making the same sound which a Hoolock  gibbon now makes, asking for forgiveness. This sanctuary is situated in the Jorhat district of Assam.

Located close to Guwahati and closer to the black-magic village of Mayong, Pobitora has the highest density of one-horned rhinos in the world. Other than the rhinoceros, this sanctuary has a wide variety of birds, barking deer, rhesus macaque, Indian leopard  etc.

We will now talk about another important place of Assam. This place has some very interesting etymological origins, one of which seems to be historically correct as archaeological evidence of some scattered monoliths related to the people   have been found here. It is said that a girl from the indigenous Karbi tribe by the name of ‘Kajir’ once used to rule over this place. Hence, subsequently the place came to be known as ‘Kajir-a-rang’ (Village of Kajir), which corrupted to become Kaziranga, the gem of Assam and a UNESCO World Heritage site now. Kaziranga National Park has two-thirds of the world’s population of one-horned rhinoceros and it also has the highest density of Royal Bengal tigers in the world. Kaziranga, having increased its rhino population from just about twenty in 1905 to 2000-plus by 2005, is said to be the world’s greatest conservation story of the last century.