The Land Of Gods 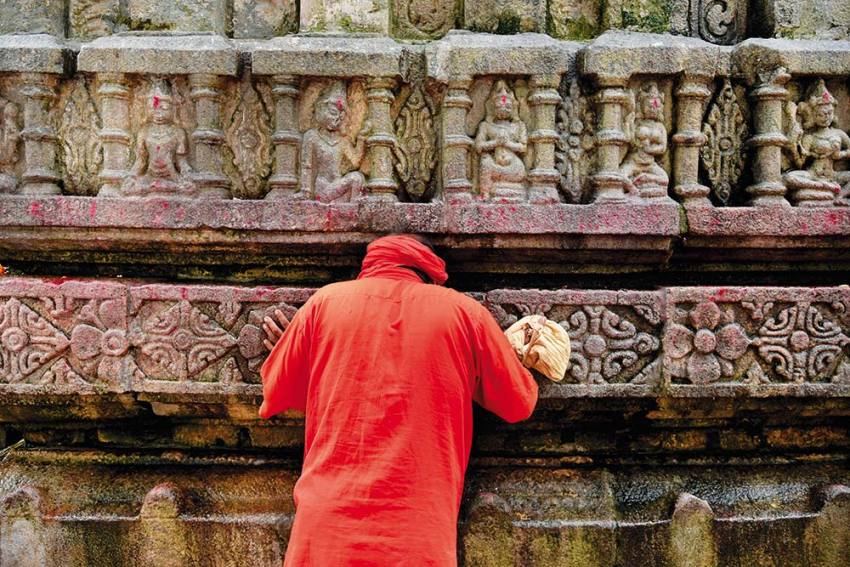 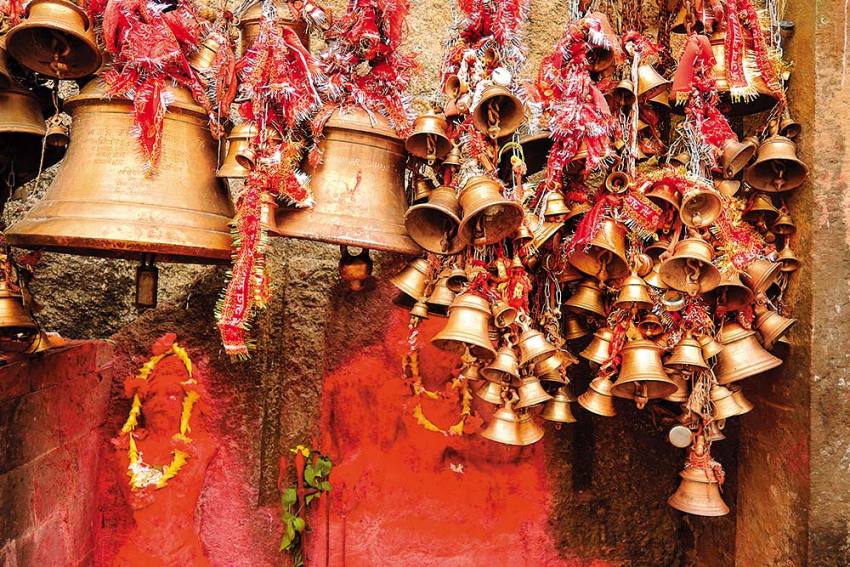 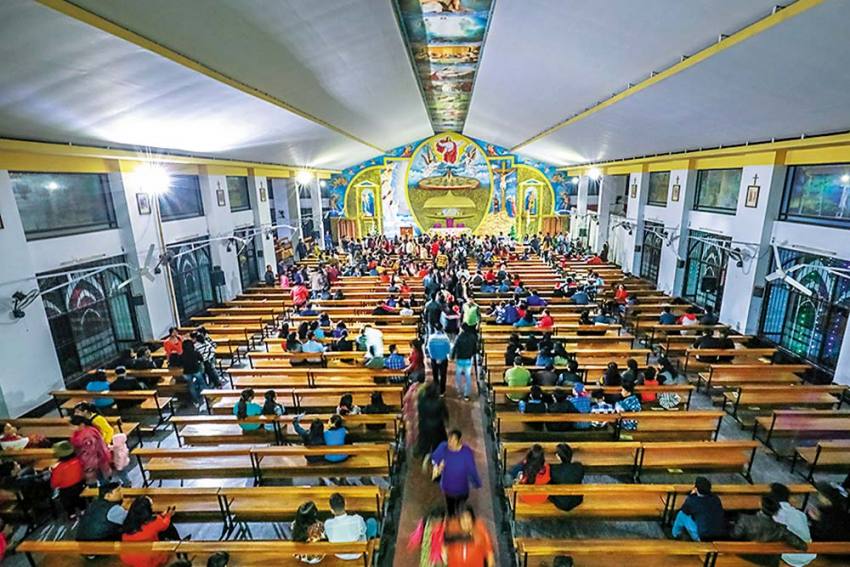 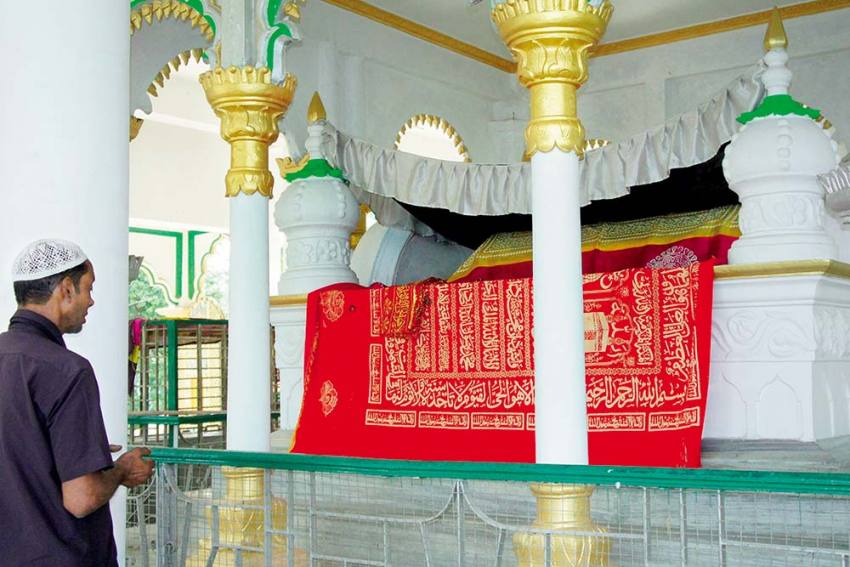 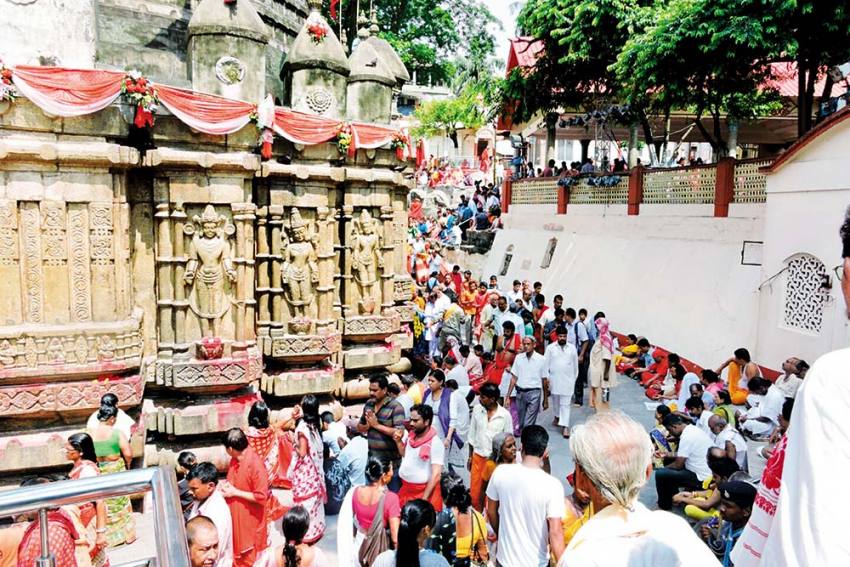 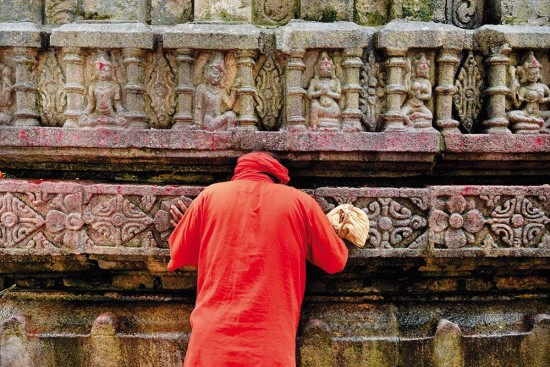 "From undulating tea gardens to a leisurely cruise on the mighty Brahmaputra to the majestic one-horned rhinos of Kaziranga to its exotic cuisine visitors to Assam are literally spoilt for choice. The present Government has developed various infrastructures and carried out extensive promotional campaigns for showcasing Assam as an ideal tourist destination"

Assam is a holy land which has been traversed by multitudes of noble souls for eternity, bringing salvation and foresights to the inhabitants here. The land is so beautiful that time and again, there have been myths created about Gods and demi-Gods who have found sanctuary here, living in peace for eternity. Srimanta Sankardeva, the great medieval Assamese saint–reformer started the Bhakti Movement in Assam. The ‘Satra’ institutions that he had established  are today the epicenters of Assamese Satriya art, culture, music, dance, theatre and literature. Ajan Pir or Ajan Fakir, born as Shah Miran in Baghdad, on the other hand was a Sufi saint, poet and preacher who arrived in Assam in the 17th century and settled down here to create the beautiful jikir and jari songs in Assamese.

Where on earth would you come across a place where three major religions of this world (Hinduism, Buddhism and Islam) are worshipped and celebrated equally? The ancient pilgrimage centre of Hajo near Guwahati is one such place. The Hayagriva-Madhava Temple here is sacred to both the Hindus and the Buddhists, one worshipping the Narasingha Avatar of Lord Vishnu and the other believing it to be the place where Gautama Buddha attained nirvana. It is also famous for Poa Mecca, the visit of which ensures one-fourth salvation of a Haj Pilgrimage.

In ancient times, Guwahati was called Pragjyotishpura and the reason is the belief that this temple was the place where Lord Brahma created the stars and the nine planets, which gradually gave birth to the practice of astrology. Jyotish, in local language, is the word for astrology.

This ancient temple is believed to have been constructed by the mythical Banasura. The temple is dedicated to Lord Shiva and the local people here believe that the large Shivalinga in this temple grows in size every year.

The picturesque village of Bordowa together with this monastery is known all over the world as the birthplace of Srimanta Sankaradeva, the great saint, scholar, preacher, reformer and the father of Bhakti Movement in Assam. This place is visited by Vaishnavites and non Vaishnavites and also from people of other faiths.

Some of the other famous shrines of Assam are the reverred Kamakhya Temple - one of the Shakti Peeths of Hinduism ; Ugratara Temple - the place where Sati’s naval is believed to have fallen; Kachakanti Temple established by the Kachari kings in Cachar District—a deity who is an amalgamation of both Goddess Durga and Kali; Gurudwara Sri Guru   Tegh Bahadur Sahib in Dhubri; Vasishtha Ashram in Guwahati; and Azan Fakir’s Dargah in Sivasagar.

Madan Kamdev is an archaeological site which has been described as the Khajuraho of the East. These temples, the ruins of which we see now, are believed to have been constructed around 9th to 10th centuries CE. The place is around 40 kilometers from Guwahati.

Another important archaeological religious site in Assam is the  Deopahar –  the Hill of the God- in Numaligarh.