It is the darkest before dawn. But only a handful is able to see the silver lining in the dark looming clouds, and grab the opportunities that life presents. Meet Sadam Hanjabam, the founder of Ya_All, which is India’s first registered queer and youth-led and youth-focused organization based in the North East. He has featured on Oprah Winfrey and Prince Harry’s mental health show.

In 2017, a queer Sadam had a queer idea: a secret WhatsApp support group for people like him, a social-virtual forum where young people could discuss things. Soon, the group came out openly as a collective and now works to promote safe spaces for the queer community and spread awareness and acceptance. Sadam journey from Manipur to Ya_All was full of challenges. Lack of job and education opportunities in Manipur, violent socio-political climate, proliferation of drugs, and little acceptance for queers forced him to migrate. He came to the city of dreams, Mumbai, the cradle of Bollywood and freedom.

One assumes that the transition was better in the metro. However, this was not the case. At the same time, he was then trying to process his sexuality. This took a toll on his mental health and he overdosed on drugs. He had a traumatic and horrifying experience at the hospital when it became a police case. He flew back to undergo treatment. Six months of medicines and cleaning-out process made the doctors feel that he was ready to move on. Unfortunately, this was not to be. Sadam relapsed within a month and was put behind bars. 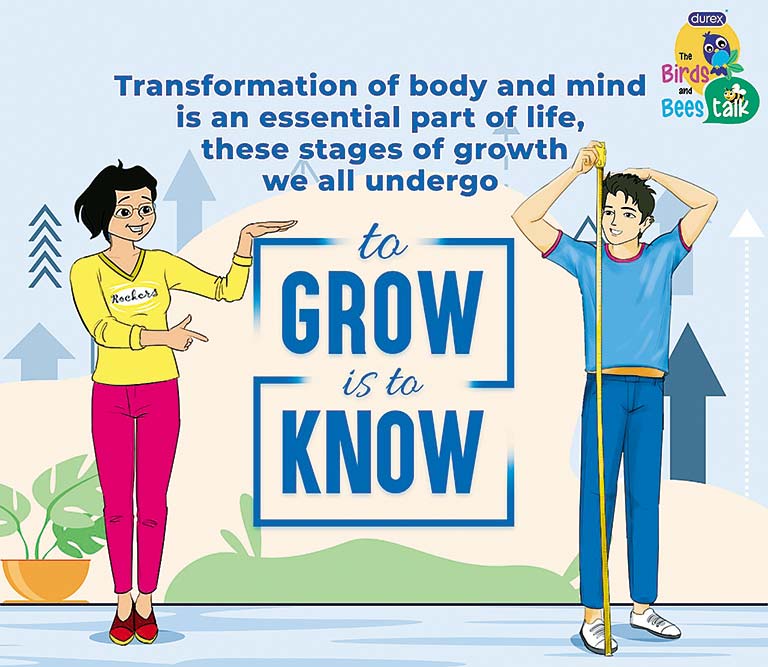 The inability to find safe spaces, or support systems led him to start Ya-All to find like-minded people to talk and connect with. He realized that he wasn’t alone out there. During the pandemic, the organization helped the LGBTQIA+ community with food and ration. As people lost jobs, and moved back to their native places, it used crowd-funding to even help people pay rents. It distributed 1,500 condoms to propagate safe sex. It gave 6,000 sanitary pads to young girls. A helpline number encouraged people to speak up and share experiences.

Ya-All and Saddam took center-stage when they put together the first transgender football team. “Sports is generally seen as entertaining, engaging, and it is also a neutral space. However, there was never a place for transgender to play. There is no category for them. We realized that many such players wanted to be on the field,” explains Sadam. A new team was born, with an added hope to achieve inclusion in sports. In the recently held fourth edition of queer games, the Consulate General of the USA flew from Kolkata to Manipur to inaugurate the games. The team  supported by TBBT will participate in the Queer Olympics.