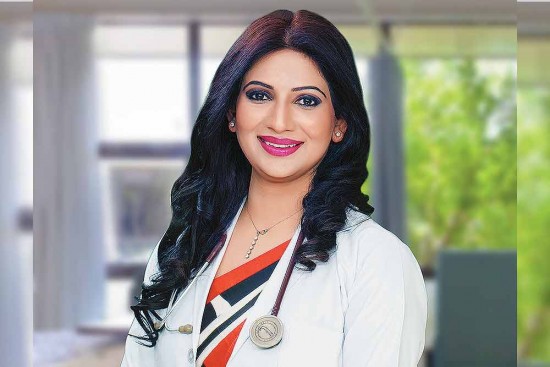 Scientifically, it is proven that the first 1,000 days of a child, from conception to the age of two, are the most crucial and critical. Hence, the concept of care, health, and hygiene of both the mother and child during this period is an excellent one. One has to remember that most of the processes of the formation of the brain happens in the first 24 months after birth. Hence, if this period is neglected, it will impact the minds of the future generation, affect their livelihoods and incomes when they mature, i.e. if they are able to avoid deaths during the first five years. In India, a million children die before they erach five years.

Yet another fallacy, which is witnessed in both rural and elite urban areas, is that the first few weeks, even 3-4 months, of pregnancy are not considered important. We tend to take this period quite casually. But one must remember that the formation of a child’s brain begins from the 16th day after conception. Hence, if the mother suffers from infections or nutritional deficiencies, or smokes and drinks, early on, they can directly affect the child’s brain, and her future health and mortality chances. It can lead to birth defects, and abortions. Therefore, there is a need to take care throughout pregnancy and, of course, during the first two years of the child.