The land adorned with the saga of immortal deeds 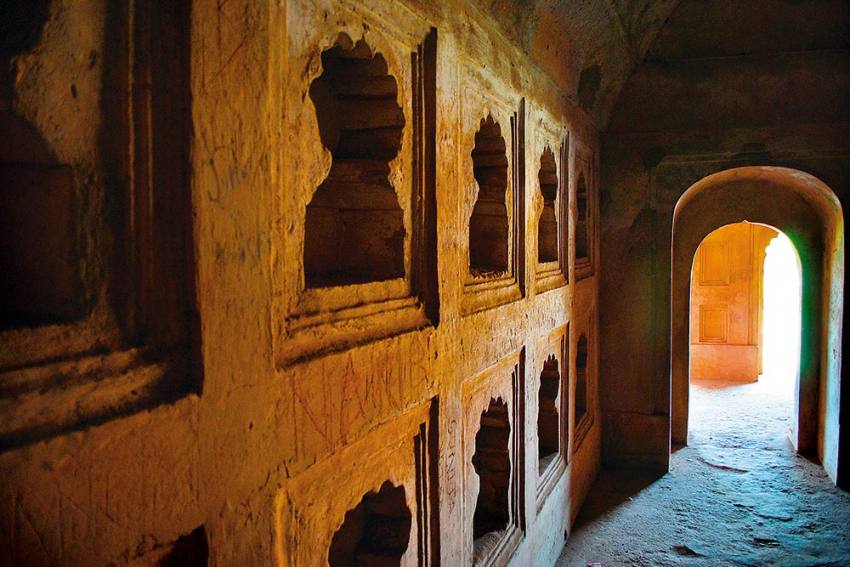 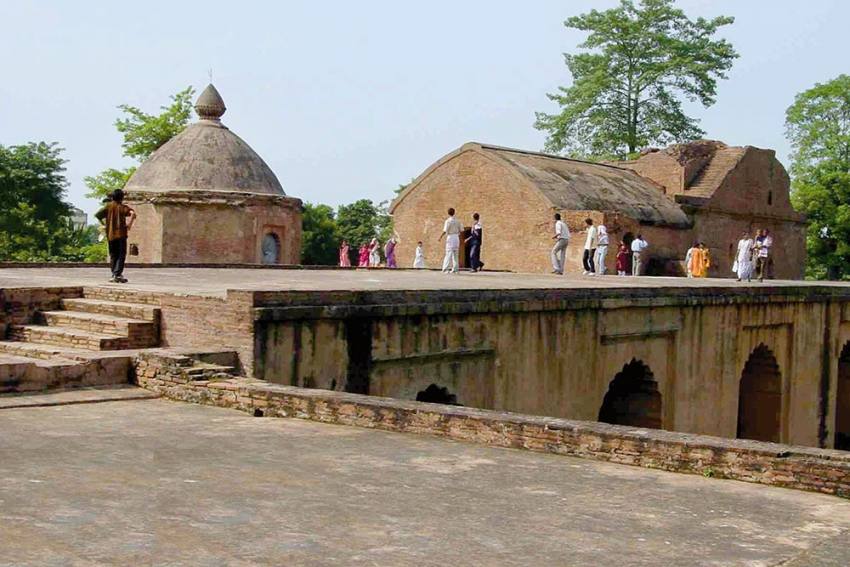 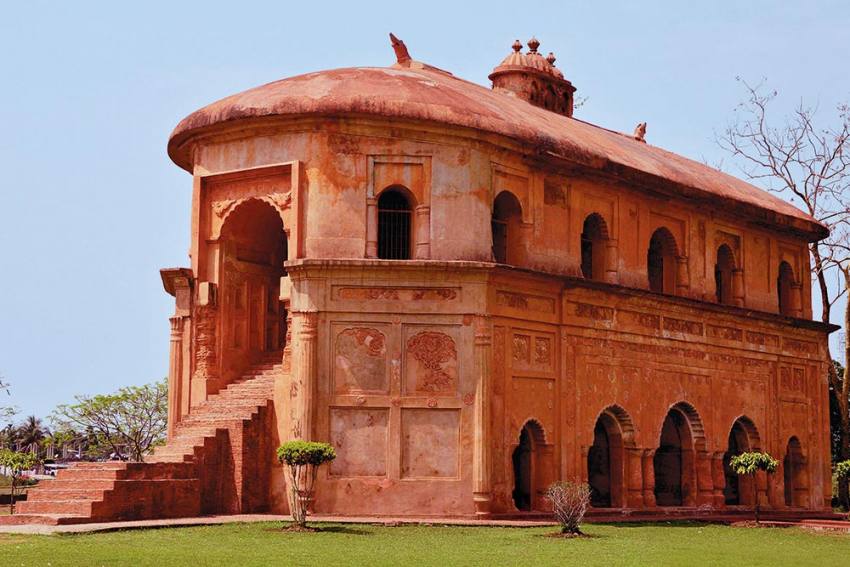 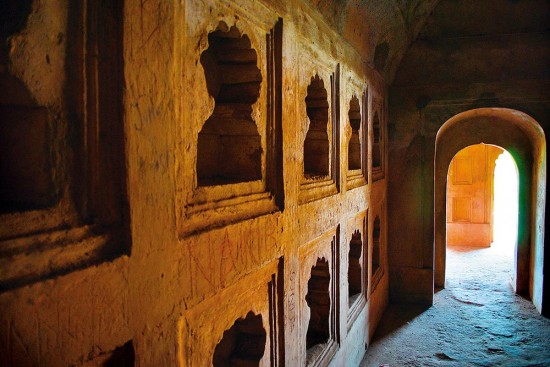 Assam has an extensive history going back to the ancient times. Through archaeology and later through the modern DNA analysis, it has now been established beyond doubt that the region was inhabited by Austro-Asiatic, Tibeto-Burman and Indo-European tribes from an early age. However, the earliest presence of any inhabitants here is thought to be from the Middle Pleistocene epoch of the geological time-scale of the planet, which starts from around 760,000 years ago. They are assumed to have roamed the Garo Hills, Rongram Valley, not very far from modern Guwahati.

The Great king Kumar Bhaskaravarman, one of the most glorious kings of Assam was visited by the famous Chinese pilgrim Xuanzang

As we have already seen, Assam was known as Kamrup earlier, and its capital was at Pragjyotishpura, which is roughly modern-day Guwahati. The region of Kamrup has been extensively mentioned in some of the inscriptions of the famous Gupta Empire (the Allahabad inscription of Samudragupta). Historically, it has been ruled by several important dynasties. One of the earliest ones was the Varman Dynasty. Their most famous and illustrious ruler was Kumar Bhaskaravarman, who was a friend and ally of Harshavardhana and has been profusely glorified in the accounts of the Chinese pilgrim Xuanzang. The other important dynasties were the Pala, Koch, Chutiya and eventually the Ahom, who later consolidated and gave its identification to the region and its people.  Assam has indeed seen many upheavals in its history and this land is adorned with the narratives of its brave warriors who have graced its beautiful valleys with the saga of their immortal deeds-either the first Ahom king Sukhaphaa  or  great generals like Lachit Borphukan who had given the mighty Mughals the most resounding defeat in the now- famous  Battle of Saraighat  or the legendary warrior Prince Chilarai.