Has the CAG been too simplistic and selective in its assessment? 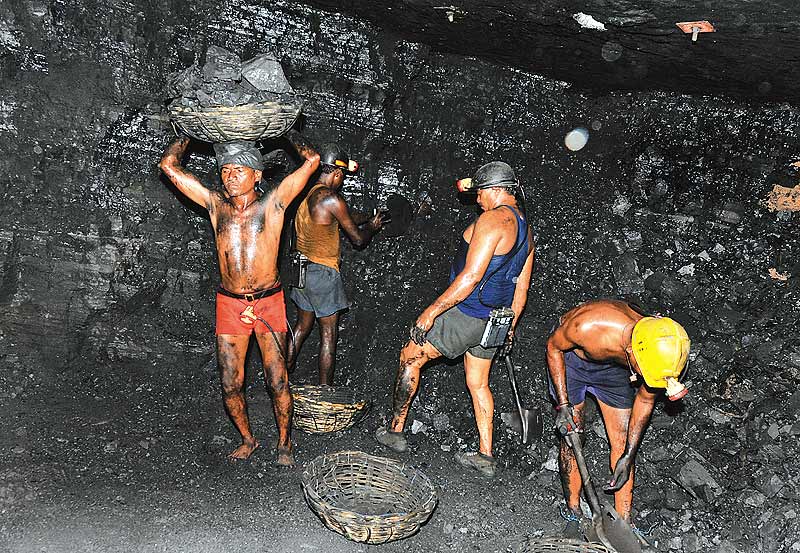 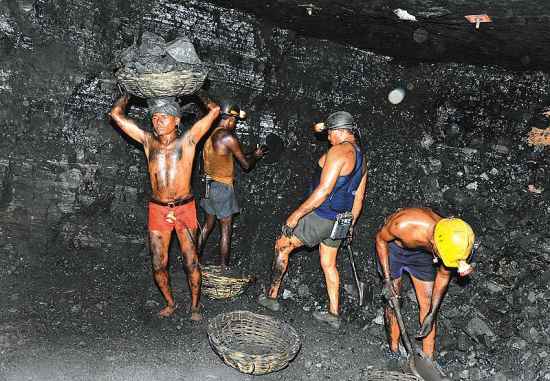 A retired Principal Auditor-General of Bihar, Santosh Kujur, remembers chatting with a bank manager in one of the coalfields. The salary accounts of all Coal India Ltd (CIL) managers were maintained in his branch, he was told, but very few of them ever withdrew any amount. The imputation: they had other sources of income.

That was 15 years ago, and even today little proof is required to convince people of rampant corruption in coalfields. Indeed, both the Intelligence Bureau and the Central Bureau of Investigation have sufficient evidence of corruption in mining to stall Parliament for the next several years!

Ironically, so does the office of the Comptroller and Auditor General of India. Several CAG reports in the past have exposed corruption in mining, but without making much of a dent in the system. So, what exactly is new in the report tabled in Parliament on August 21?

Coal mining was nationalised in 1972-73 and the government has ever since enjoyed a virtual monopoly. Largely government-owned (90 per cent share), CIL produces 82 per cent of the coal produced in the country. But with China producing five times as much coal as India, and the demand for electricity only rising, the government clearly has no alternative but to loosen its hold and invite the private sector into mining coal.

But even as the government persuaded the private sector to invest an estimated $60 billion during the last six years in power plants, there is just not enough coal for them. Importing and shipping coal remains an expensive option, and CIL is unsure of its ability to supply coal required by the new plants.

Why is coal not being mined faster then? Among the many reasons are the difficulties related to acquiring land, removing encroachments, displacing people, rolling out relief and rehabilitation for the displaced, obtaining myriad clearances while reaching out to remote areas, often with poor communication, some even being Maoist strongholds. With neither the police nor the government agencies able to penetrate many of these areas, it’s unrealistic to expect the private sector to do that. 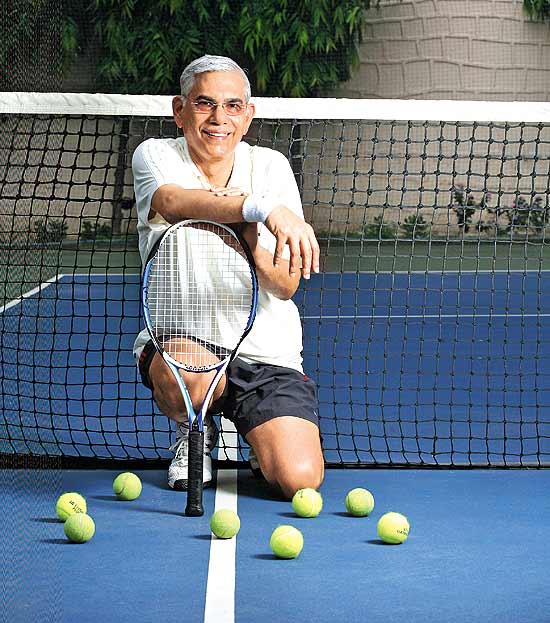 In a perceptive report in January this year, The Economist summed up the odds when it commented, tongue-in-cheek, “(Coal mining in India) also involves multiple states, government ministries, regulators, mandarins, politicians, tycoons, environmentalists, villagers, activists, crooks and bandits.” As if all this isn’t enough, the government now has to cope with the insinuations of its chief auditor, the CAG, that it allowed the private sector to run away with windfall gains worth Rs 1,86,000 crore by not discriminating between government-owned and privately owned steel, cement and power companies.

When the beleaguered government sought to point out that auctioning coal blocks would have pushed production costs higher, and put electricity, cement and steel beyond the reach of the common man, angry critics denounced the bankruptcy in its thinking. Higher electricity costs were actually desirable, fumed a critic on a popular website, because they would then “force the government to search for cheaper fuel and persuade the people to save electricity”.

In the face of such arguments, logic, as can be expected, has taken a beating. Unperturbed, the debate raged on among politicians and bureaucrats. Even at a housewarming party on New Delhi’s Ferozeshah Road this week, a Congressman and a BJP MP slugged it out. The Congressman, predictably, was sarcastic. The CAG, he suggested, should also indict Narendra Modi for inviting Ratan Tata over the phone, or so legend has it, to set up his automobile unit at Sanand. “No bids, no level-playing field, no transparency, no nothing,” he smirked, “and land at a throwaway price too.” The BJP should come clean on the loss to Gujarat’s exchequer and sack Modi as chief minister, he said as a parting shot. However, once the Congressman left, the tenor of the BJP MP too changed. In a sombre voice, he inquired if India’s powerful CAG could one day find fault with subsidies on oil, food and fertilisers. Subsidies also cause a loss to the exchequer but don’t they also benefit the people, he wondered aloud.

The audit report does not, however, question the government’s anxiety to ensure a regular, guaranteed supply of coal to steel, cement and power plants. Indeed, the report keeps citing the Union power ministry’s stated objective of ‘Power to All by 2012’ to buttress the point that the mission actually failed, power generation stalled and coal production dipped, despite all efforts of the government.

The report would have us believe that this was primarily because undeserving companies in the private sector were favoured in the allocation of captive coal blocks. There was no transparency and no evidence that a proper evaluation was done by screening committees to compare the relative strengths of applicants, it observes and perhaps rightly so.

But what it loses sight of is the fact that since 1972-73, when coal mines were nationalised, very few private companies, acquired any experience in mining coal, with the exception of those like the Tatas who have been mining coal even longer than CIL. For new entrants into the power, steel or cement sectors, it was, therefore, impossible to establish their credentials in coal mining. One also suspects the new players were caught in a chicken-and-egg situation, wherein they would have found it impossible to raise loans from banks without demonstrating that they had an assured supply of coal.

Mining is also a messy business at the best of times and requires huge investment. A single dragline, a heavy machine used to remove the earth stones, plants (called ‘overburden’) that cover coal seams, could often cost Rs 75 crore, depending on specifications. And that is not all. Companies need to bring in mining engineers, geologists, metallurgists and a host of other skilled and unskilled manpower before they can mine a single tonne of coal, leave alone make any profit.

The mammoth operation also takes time to take off. Even the CAG report acknowledges as much. It records that the average gestation period between allocation of coal blocks and production is four years even for the CIL, which has been in the business for the last 37 years. One can imagine how much more time it might take for a private company to start operations, specially if it is a new entrant.

But then the CAG’s agenda was different. The burden of its argument was that a precious natural resource was given away to private companies so that they could reap windfall gains. Had these private companies been forced to bid for the coal blocks, the government could have collected at least a part of this windfall, the report argues.

The report also overlooks the fact that India was shining in 2004 and there was clamour for coal blocks. By 2008, the slump cooled down ardours.

The report also errs in overlooking the economic climate before 2008 and after. India was shining in 2004, the global economy was booming, and China was buying coal and iron ore like there was no tomorrow, pushing up international prices. It seemed growth could be sustained at 10 per cent per annum forever and there was a clamour for stepping up electricity generation, cement and steel production to fuel such growth. The government alone was in no position to ramp up the numbers and the philosophy in any case had changed. It was no longer deemed to be the government’s business to produce steel or power. What was the private sector there for?

The boom psychology prevailing then explains the clamour for coal blocks, just as the slump after 2008 explains why the ardour cooled so fast and why allottees dragged their feet on starting production. People who were buying coal mines in Australia and queuing up for coal blocks at home would have been foolish had they not slowed down after 2008.

The final irony is that the government, in February 2012, actually did what the CAG wishes it had done in 2006. Coal blocks would henceforth be put on auction, following changes in the law. Whether it succeeds in preventing cartels and malpractices and if it draws private players into mining are questions that can only be answered in hindsight, in the future.

There is a strong case both for and against auction of coal blocks. The next few years will test which proves better. One only hopes it does not slow down the economy. But the damage may already have been done.

The Folly Of Believing Your Own Hyperbole