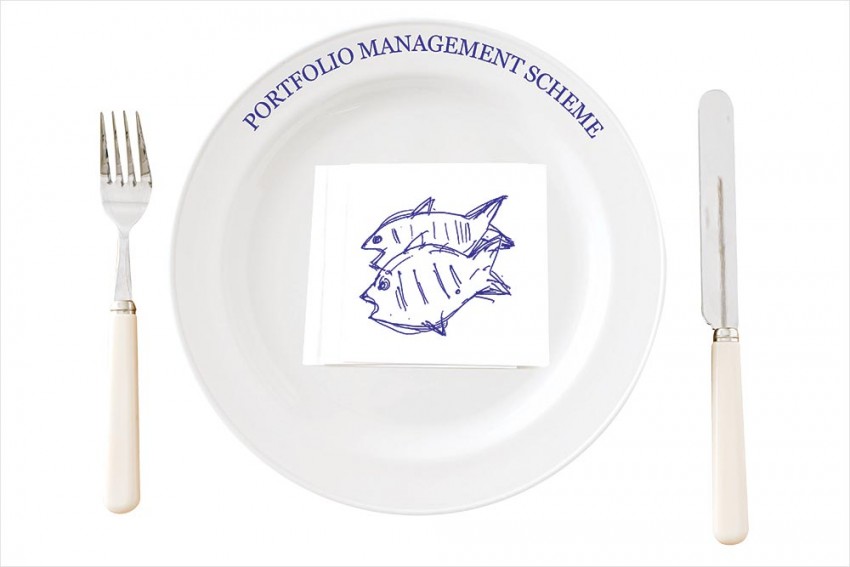 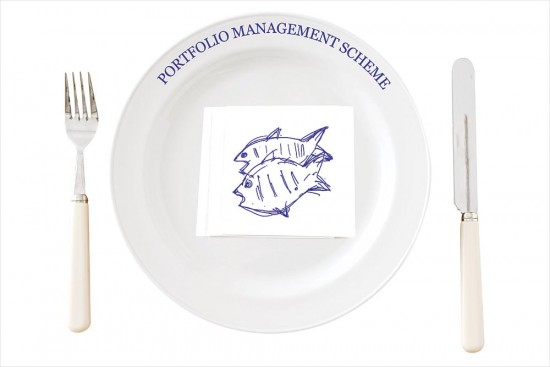 In 2009, Mohan Lal Rampal handed over Rs 13 lakh to his bank to invest in a portfolio management scheme (PMS) that promises a 24 per cent return on a yearly basis. Fast forward to 2018, the now 84-year-old is yet to get back his principal amount, let alone any profits. Rampal had trusted Citibank, having had an account there for more than 20 years, to know how to handle his investments and provide him the best returns. Instead, bank statements said he suffered a loss of Rs 3.6 lakh in the first year its­elf while the bank charged him a commission of close to Rs 2.7 lakh for the failed investments during the same time.

Ramgopal Belur from Hyderabad has a similar story to tell. Two managers from his branch in Kotak Mahindra bank took his savings of Rs 23 lakh for an asset management scheme with the promise that the valuation of his money will touch a crore in just a few years. Years later, he has 5 lakh left in the account. Ramgopal says he is now afraid to even check his investment account balance.

Unlike in the case of mutual funds, buying and selling under PMS reflect only in the books of the investor.

Both Belur and Rampal were promised the same things—and faced similar consequences. “Over the years, every time a new loss used to get registered on my acc­ount, there was no record of buying or selling of stocks,” says Belur. “The managers just kept saying the market is down.” The investment tool proved to be even more of a curse for Rampal. “The commissions charged were mostly arbitrary and were not mentioned in the agreement I signed with the bank. The bank invested in several loss-making funds over and over again even after I had made a loss on them,” he says. Citibank and Kotak did not reply to Outlook’s questionnaires.

The allure of portfolio management scheme is massive. Firstly, such schemes target mostly high net worth individuals with deposits of more than Rs 20 lakh. The promise is not only high returns but also a personal manager who invests in different funds and investments on the customer’s behalf. Such schemes funct­ion on bilateral agreements between the bank and the client; unlike mutual funds that work with retail investors and ensu­re that every bank follows a single strategy. Yet, according to SEBI data, PMS clients have grown by 12.83 per cent during June 2015-July 2016 and by 50.13 per cent in  ’17. The assets under management of PMSes have also grown by 35.42 per cent in ’17 and are valued close to Rs 1 lakh-crore.

Most banks and asset management companies find it in their interest to promote such schemes because of the high revenue inputs they bring, according to Dhirender Kumar, founder of Value rese­arch, a website that provides information on where to invest. “The amount raised by the bank determines the fees of the manager handling the portfolio as well as the commissions going to the banks,” he says. Kumar substantiates this with an example: “Let’s say the asset management firm raises Rs 100 crore. The firm gets at least 2-5 per cent while the distributor makes a hefty 2-3 per cent of the principle.” This, he says, doesn’t depend on whether or not the scheme is making profits. That is probably why data shows that share of PMS fee collection by firms have gone up to 6 per cent in 2016 as compared to 4 per cent in the previous year.

Data collected from the past two years also indicates that a big chunk of the income earned by fund houses and banks comes from PMSes with the percentage being anywhere bet­ween 10 and 60 of their total income. While SEBI doesn’t publish performance reco­rds of PMS, a Moneyline online survey showed that only 12 out of the 234 PMSes registered with the securities market regulator delivered on the results they had promised their investors.

Schemes such as these are also less transparent than other forms of investments. Often, managers are not required to inform customers about when an inv­estment is made or when the manager has pulled out of an investment on the client’s behalf. This allows managers to invest the client’s money in more risky schemes such as in the structured products market. What makes this easier is that, according to SEBI guidelines, unlike with mutual funds, the buying and selling act­ions of the manager reflect in the investor’s books alone. The investor makes a demat account and is liable to pay for every transaction as well as short-term capital gains taxes at the rate of 15 per cent on every transaction made. “This puts PMS investors at a signi­ficant disadvantage,” says Kumar. “Comp­are this to mutual funds where investment in equity fund for one year is tax free. One wonders why people would invest in PMS to begin with.”

Manish Sonthalia, director-CIO, Indian Zen fund (PMS) at Motilal Oswal, says that one of the biggest issues surrounding most PMSes is inexperienced managers who maintain extremely high churn rates. “Typically, a well-performing PMS is one where stocks are bought for three years or more. Inexperienced managers in several PMSes try to take the shorter route and buy schemes which they hope to sell at a profit in the short term,” he says. This often causes massive los­ses and forces the customer to pay both taxes and tra­nsactional costs.

Suchitra Krishnamoorthi’s stint with one such scheme by HSBC is a perfect exa­mple. The famous singer filed a complaint with SEBI against the bank claiming that it mis-sold a product to hers, increasing losses of a whopping Rs 83 crore on her investments. Moreover, she had to shell out another 26 lakhs as commission to the bank. The loss incurred, as one might have guessed, was due to the bank manager’s irrational churning in portfolios. The two parties did settle the matter internally. “Even if Suchitra had decided to take the case to court, she would probably not have won since the bank could easily have argued that the stockmarket is risky and that churn was necessary for quick gains,” says a manager at an asset management company.

While PMSes are rife with such issues, the regulator has done little in forming laws to prevent such mishaps. The private nature of PMSes also makes it ext­remely difficult to regulate. PMSes come under the SEBI (Prohibition of Fraudulent and Unfair Trade Practices) Regulations Act, 2003. Yet, this has not offe­red any material relief to investors and leaves much to be desired. For starters, the private nature of the agreement bet­ween the investor and firm allows them to keep the records of such transactions sealed. Thus, investors—both new and old—have no way to access performance data of any firm or scheme. This, says Kumar, is because PMS funds cannot be clubbed together. “Since each agreement is unique and might have different inve­stment portfolios, no compiled data can be made available for such schemes,” he says. “This puts investors in the back seat since they have no way of verifying the claims of the firm.”

Sonthalia, though, disagrees. He says that an asset management firm can publish data if it wanted. “While PMS is a customised portfolio and each investment might not be displayed, companies can publish the returns on investments,” he notes.” After all, the ret­urn on the same investment cannot be different from one investor to the other.”

Several market analysts also claim SEBI is reluctant to share data on PMS schemes. “Often, even the little data publi­shed on the SEBI website is incorrect. Information collected from filing RTIs shows erratic returns on investm­ents and also lay bare how many schemes end up in an overall loss instead of the huge returns promised,” says an analyst, who wishes to remain unnamed. Analysts also agree that more stringent rules must be put in place while granting licenses for PMSes. “A plethora of PMS licences get granted without due diligence. The regulator also renews lice­nces of such schemes despite them not performing for several years,” says Son­thalia. SEBI did not respond to Outlook despite several attempts.

While SEBI also does not publish data on complaints received by investors agai­nst such firms, the general consensus in the industry is that the complaints have gone up. The product at the moment is still in its nascent stages. As one investor puts it, if PMSes have to scale up, then both the industry and the regulator need to buckle up. Or else, investors will continue weeping while the poor quality products in their investment portfolios remain a well-kept secret.

Swaraj And Suzerainty: A Parable