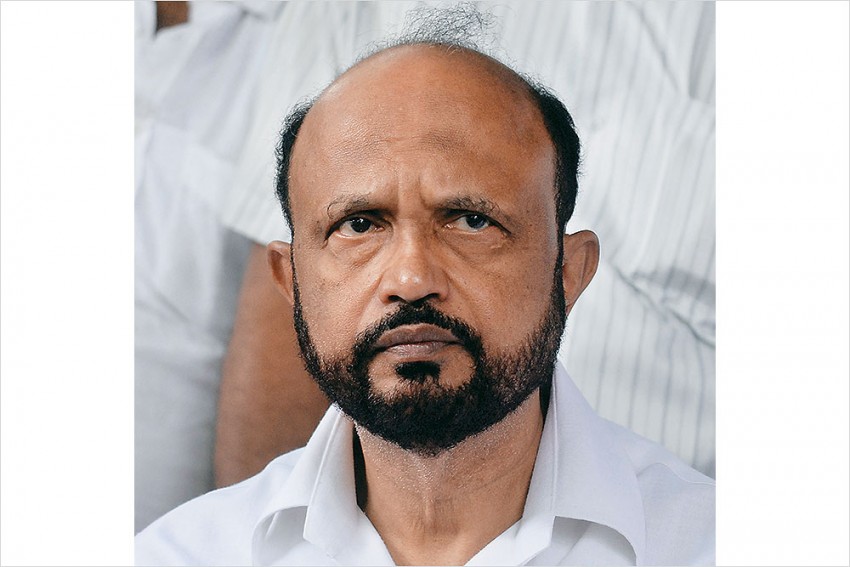 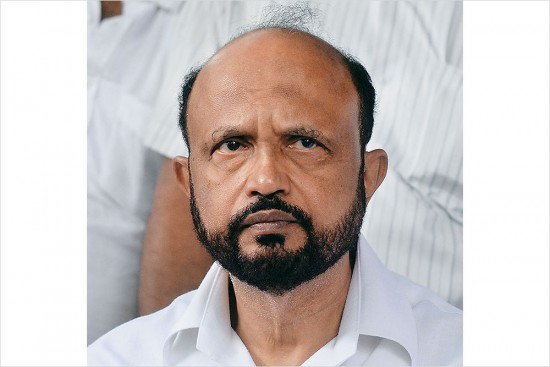 An angry AGP founder-president and two-time CM Prafulla Kumar Mahanta finds himself on the wrong side of his party’s new alliance. Excerpts from an interview with Abdul Gani:

You say you were unaware of the developments?

The leadership has violated the party constitution. The alliance with the BJP is a major decision, it should have been discussed. No one was informed. I was not aware of it.

The Citizenship Bill is a crucial issue for this region. Do you think the masses will back this alliance?

The AGP was formed after a six-year-long agitation to make the state free from illegal migrants... we lost 855 martyrs. The Assam Accord was signed after that. This bill nullifies the Assam Accord. People have expressed their opposition to it. By joining hands with the BJP, they have diminished the dreams and hopes of Assamese people. Let’s wait for the polls to know if they get support or not.

Amit Shah has clearly said the bill will be brought back. Can the AGP survive that in Assam?

I don’t think that way. There’s still a lot of scope for the party to grow. But the leadership must res­pect the sentiments of the grassroots. As a regional party, one should focus on the interests of the people.

My stand has always been clear. I’ll continue opposing the Citizenship Bill, be it as a citizen of India or as a political leader. I will not stand with something that goes against the people of Assam.

It's Love By Half