Chinks In The Calamity Shield

The many slips between crop insurance and its beneficiaries 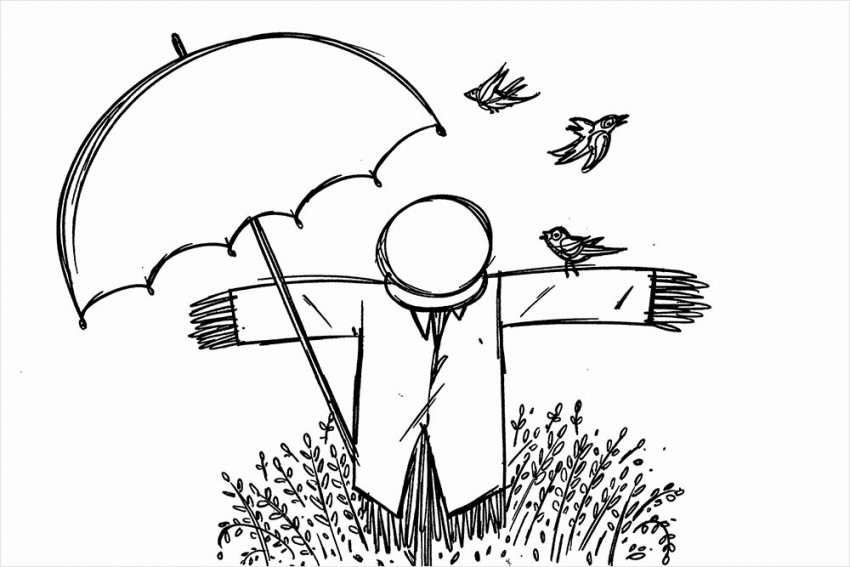 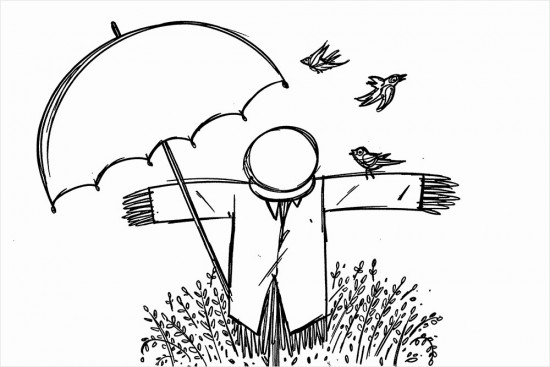 One year after the repackaged central crop-insurance scheme Pradhan Mantri Fasal Bima Yojana (PMFBY) became operational, several shortcomings, particularly in implementation, are leading to delays in compensation ­payment to distressed farmers. The rising number of farmers’ suicides shows that the PMFBY, which subsumed all previous schemes, has failed to address many ­systemic lacunae.

“The scheme is good, but a mechanism has to be in place for timely implementation and payment of compensation,” says Dr Panjab Singh, president of the Natio­nal Academy of Agricultural Sciences. “It has to address what we project and propose to see that all the issues are covered within a fixed time span. This includes assessment of crop and damage to be compensated for.”

Echoes Mohini Mohan Mishra, national secretary of RSS-affiliated Bharatiya Kisan Sangh (BKS), “The government is projecting much more than what is being implemented. It is still a pilot project and not a full-fledged scheme.”

On the positive side, Mishra points out, the premium burden on the farmers has been kept very low—2 per cent for kharif crops (including cereals, pulses and oilseeds), 1.5 per cent for rabi crops, and 5 per cent for horticulture and commercial crops. The central and the state governments have to equally share the payment of the balance of the premium. That’s where the problem is, as some state governments are unwilling to pay their share of the insurance premium.

Farmer activists point out that unlike in the central budget, where Rs 5,200 crore was allocated in the 2016-17 and Rs 9,000 crore in 2017-18 for insurance premium, no such provisions were made in any state budget. Moreover, while over 100 crops are covered under the insurance policy, by and large only major crops such as wheat, rice and pulses are being focused on.

“The provision for claiming compensation is faulty,” says S. Malla Reddy, vice-president of the CPI(M)-affiliated All India Kisan Sabha. “There must be rules and procedures and accountability of banks or institutions that collect premium from farmers.” He cites the case of Karimnagar district in Telangana where policies have lapsed due to late collection of premium (around Rs 1,000 crore) by banks. According to Reddy, the problem is that “there is no connect between the farmer and the insurance companies, which tie up with banks and other lending institutions and not directly with farmers.”

In the standard procedure, when farmers avail of agriculture loans from banks, the loan includes the insurance premium that the banks are expected to pay the insurance companies. This ensures there is no direct linkage between the farmer and insurance companies when it comes to filing any claims. “The linkage of loan and insurance is not understood by most farmers as the insurance product is not explained to them,” says Sudhir Panwar, president of Kisan Jagriti Manch. “The process of calculating crop loss is also tedious and farmers have no clue whom to turn to for claiming insurance as the premium is paid through the banks. Moreover, the farmers are not told whether the insurance covers fire and other hazards, and there are reg­ional variations too in the coverage.”

As in most insurance products, the fine print is never explained to farmers. Activists allege there are hardly any farmers so far who have got due insurance settlement for crop loss. One reason is that a large number of farmers work on leased land, but have no papers to prove this.

The BKS had submitted a proposal to the NITI Aayog six months ago, urging it to address the fears of landowners and come out with a policy to help tenant farmers or sharecroppers get insurance protection and compensation. “Many lan­downers are willing to give tena­ncy agreements in writing, but are afraid it could lead to losing ownership. NITI Aayog understands the problem, but is yet to come up with a suitable policy to address it,” says Mishra. Such a policy would not just protect the interests of tenant farmers or sharecroppers, but also help the government in paying out subsidies and national calamity compensations.

There Isn’t Even A Straw Left