In Outlook this week, a diary from China. 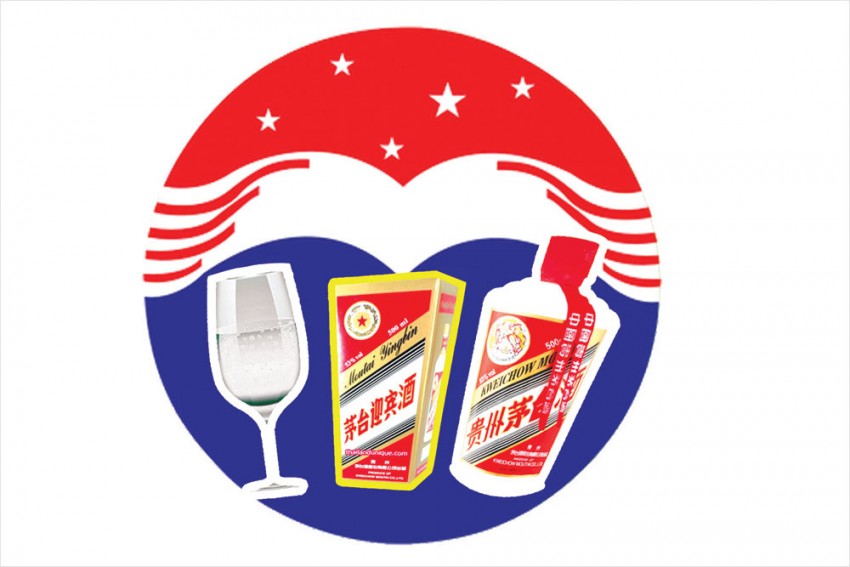 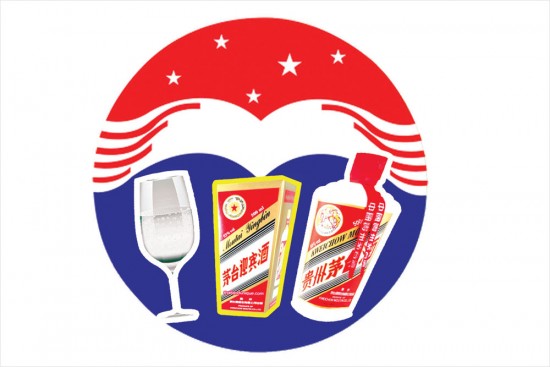 Looking for a taxi late at night can be a real challenge in China. It gets worse in a place like Guiyang, a southwestern city. This is not because fewer taxis are available. It is simply because it is so hard to make the driver understand where you want to go, unless you speak Mandarin. As English names of every international hotel have a corresponding Chinese name, it gets even tougher. If you say, “Take me to Hyatt Regency”, it will make no sense to the driver unless you tell him in Mandarin. A number of youngsters rush to help. But we are no wiser since none of them speaks English and my Chinese averages around the overdone “Ni Hao!” After a long struggle with the translation app in the smart phone, they finally understand that I need to hail a cab to my hotel. Finally, I find one and on my way. As we reach, the driver tells me in broken English he knows the country I am from. I look at him with hope. He promptly exclaims: USA. For him, as with many in China, an outsider who speaks fluent English must be from America. No matter what you do, it is difficult to get rid of “Uncle Sam” in China.

There was a time when wallets were an essential part of a man’s everyday accessory. But in China, it is fast becoming irrelevant. Though hard cash has not entirely vanished from the market, the new normal is certainly cashless transactions. From buying an air ticket to booking a table at a restaurant to paying the cab or salaries of employees to children’s school fees, every transaction is being done through the smart phone. “This phone is the only item I need to carry when I step out of the house,” says an Indian executive posted in China. With Big Data applications steadily expanding, “multitasking” is also getting a new meaning. It is now quite possible to turn on the TV, roll up the bedroom curtains, switch on the air conditioner and turn on the water in the coffee machine to boil all at the same time and even as you are still in the car, driving home from work—all by simply pushing the buttons on your mobile phone. I wonder what will the large work force in our country do if most activities are automated.

Getting caught with vegetarians is the worst thing that can happen to you in China. They can be the biggest kill-joy for carnivores. If their numbers dominate the group, you might as well skip the trip and stay back home. For foodies, who are not fussy about what they eat, China is a delightful experience. A platter full of tasty dishes, cooked in subtle spices and a wide array of sauce and oil are on the offer at every meal. Under a friendly host’s guidance each one of them can be a wonderful experience. But for vegetarians, every meal can be a challenge. You are never too sure what you are eating or how the meal had been cooked. For the Chinese, the term “strictly vegetarian” is a puzzle as fish and egg are often considered part of the vegetarian menu. This makes it tougher for vege­tarians to ascertain what has been put before them on the table, irrespective of the vegetarian tag placed before the dish. Every dish, therefore, is scrutinised, debated and analysed before they are devoured. For meat-lovers, this becomes a punishment. If you are unlucky to be in the midst of such a group, then a week in China can inadver­tently put you on a crash diet.

Till a few years ago, Guizhou, a province in China’s southwest, was considered an undeveloped outpost. Now it is turning into an attractive destination for outsiders. Guiyang, its capital, is the major hub for China’s “Big Data” and the annual summit it holds attracts scholars and businessmen from across the world. As does its eco-tourism: the provincial government has managed to strike a balance between Guizhou’s ecology and the province’s development, making the region attractive to visitors. The province has the largest mix of China’s minorities—the Miaos, Dongs et al. Of 34 million people, minorities make up nearly 38 per cent of the population. Importantly, unlike in some other parts, they live in perfect harmony with the majority Han group where marriages across ethnic lines are not that uncommon.

Of the many things Guizhou boasts, Moutai is definitely one. With over 53 per cent alcohol Moutai, often gets the focus of people every time it is mentioned. The drink, China’s most famous liquor that originated in the province, had found its way to banquets hosted by Premier Zhou Enlai. Even today it is regularly served at official functions. But seasoned diplomats often stay away from it, aware that too many Maotai “toasts” in the course of a dinner can jettison a man onto the floor in the most undiplomatic way possible.

(The writer is Foreign Editor, Outlook)