The author on his latest book, Making India Awesome 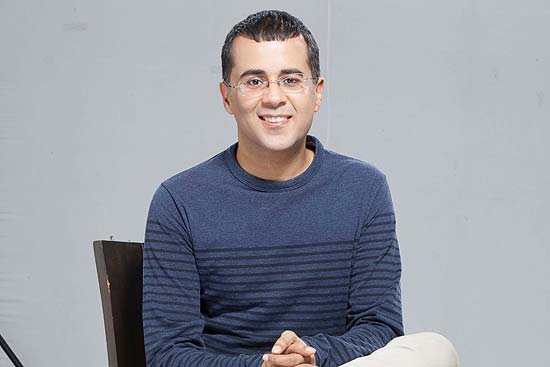 Tell us about Making India Awesome.

It’s a collection of my essays and columns about how to make India a better place.

How do you plan to do that?

Do you think that your prescription is too simple for such complex problems?

Maybe, but at least it’s not just a noisy debate. Anyway, usually the best advice in life tends to be simple.

Given the sharply politicised atmosphere in India, is it practicable?

We have polarised ourselves too much and it’s going nowhere. We have created a self-divide and rule. We need to change that.

Is your book aimed at leaders or the youth?

Both. Politicians do read my columns, and so do the youth.

Some of your comments on Twitter come across as patronising to women.

I see women as equals; that is why I have a large number of female readers. Anything twisted out of context can look patronising.

Isn’t it that we have too many recommendations but no action?

We have rants, fights, abuses, snarky remarks but few recommendations.

I like them both, but my first love is fiction.

Are you trying to reinvent your image of a love-aholic?

Not really, I have always had two sides to me—the entertaining, romantic novelist and a columnist. I don’t project an image.

Your books sell well, why get into reality TV?

I wanted to reach every corner of India, so that people would perhaps read my columns on national issues.