The systems and procedures that survived for six decades have started creaking under a majoritarian push. 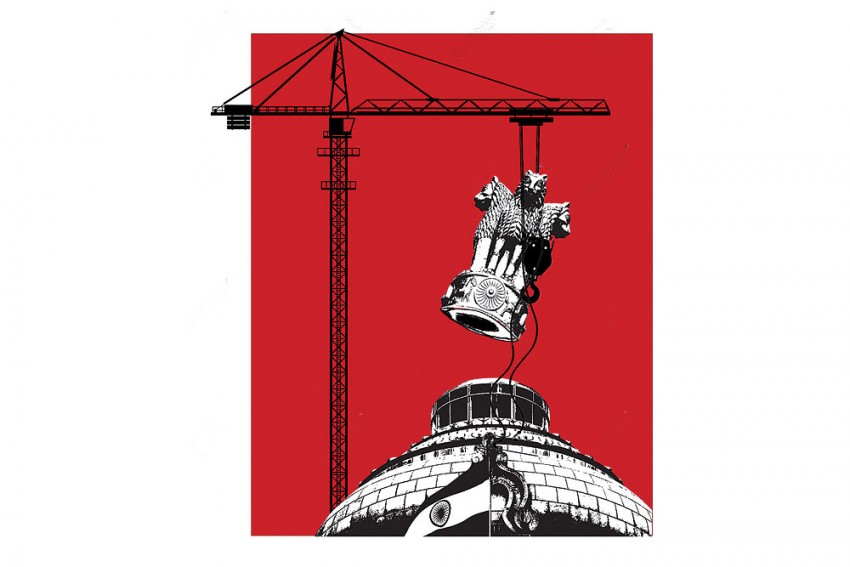 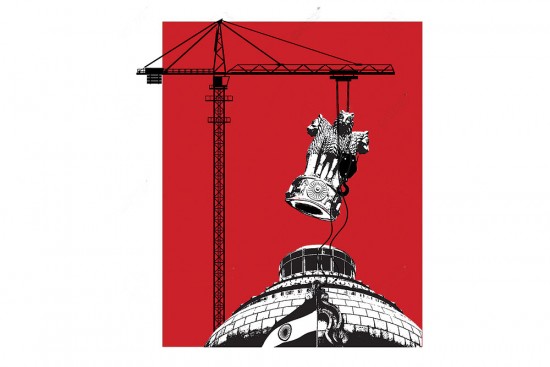 Over the last two weeks, what we have witnessed in Delhi is a rupture in the establishment’s attempt at checks and balances wrought by the violence of unchecked power. Wherever you look—whether it is the executive, the jud­iciary, the legislature or the media—all four pillars of our constitutional framework have failed us. We have seen lawyers go on a mad rampage in the very courts of law. We have seen the police, controlled by the government of the day, watching it all as mute spectators. High-ranked ministers have made incomprehensible and provocative remarks. A university has been made vulnerable by those who should have nurtured it. We have seen the media dangerously fuelling the “nationalist” deb­ate and fanning its flames, even doctoring images to suit their agenda. The political commentator Fareed Zakaria once wrote that merely holding elections was not the essence of a liberal democracy. The real test, he said, lay in the internal machinery of checks and balances, of the intricate systems of rule of law, judicial review, separation of powers, the freedom of speech and accountability mechanisms. All those are currently at their breaking point.

The most immediate worry is the threat to the rule of law that distinguishes ­India from tinpot democracies and banana republics. The processes that ensure the smooth movement of the cogs of the state have been subsumed by partisan players and arbitrary motives. The gates of liberalism, humanism and pacifism are being slammed shut. A loud, power-hungry mob is out on the streets, baying for blood, interfering in the way people eat, live, love, pray and study. For an outsider looking in, the signals can only be deeply disturbing as the systems and procedures that survived for six decades have started creaking under a majoritarian push. For the insider, there is only hope that having seen so much till now, they may yet see this through too. After all, India can only survive if its institutions work as the Constitution decreed. Once that balance is lost, all is lost.