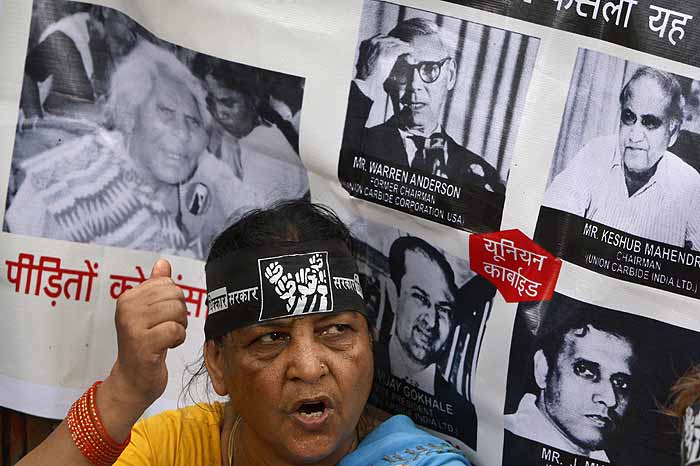 Caution To The Wind

Prime Minister Manmohan Singh, on his way back from the recent G-20 summit in Toronto, righteously declared his desire to push for a “more favourable” US attitude to extradite former Union Carbide chief Warren Anderson. But as his government begins to push for it, which past Congress and BJP governments have failed to do, those monitoring the bitter aftermath of the Bhopal tragedy say it’s not a paucity of factual evidence—to establish Anderson’s guilt of cutting costs on safety measures—but the lack of political will to take on the Americans that impedes his extradition.