Who knows, I could be writing not Christmas Carols but ‘Diwali’ bhajans! 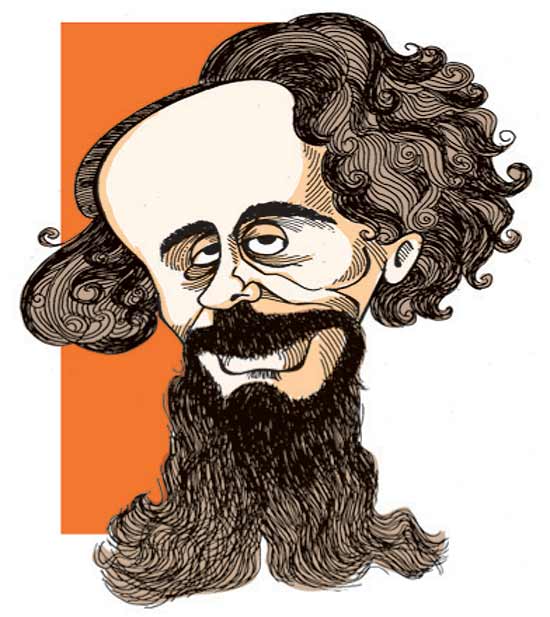 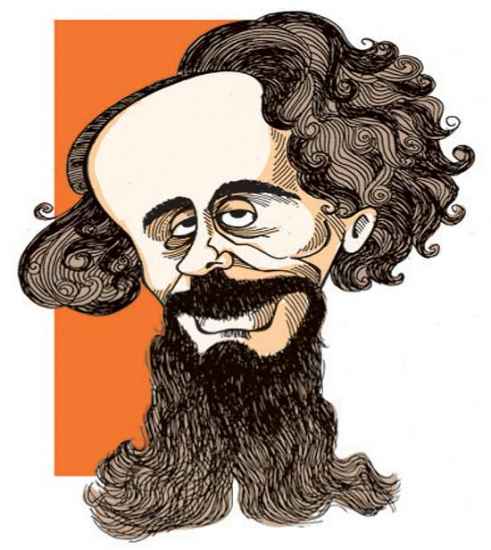 Still diary writing after 200 years, someone from Guinness called up. Finally, finished the final draft of ‘Dombey and Son II’. O, the demands made by today’s publishers! They wanted an illegitimate ‘son’ who turns serial killer and I had to rework the plot. Times indeed had changed. No one wants an old-style A Tale of Two Cities unless it’s Beijing and Washington. I like Chinese food but would not go to Beijing for it. Quite keen for a modern Pickwick Papers but there are inherent problems. With club membership fees soaring to thousands of dollars, who can afford to join? Can my Pickwickians function in this age? If Winkle accidentally brings down a bird, the environmentalists will be after him. Tupman can’t afford to be a romantic at his age, he’d either be arrested as a dirty old man or portrayed in a novel as the new Humbert Humbert, spending most of his time on a psychiatrist’s couch. But a worse fate awaits my favourite character, Sam Weller. I can’t see him as a London cabbie’s son.

More importantly, his image as a loyal valet has been overtaken by one Jeeves, the perfect gentleman’s personal gentleman. I could create a Micawber but when I look around me there are thousands of such people, living beyond their means. Your neighbour could be a Micawber and who would like to read about him? At this rate, I may be running short of themes for my novels.

Watched a BBC documentary on child welfare centres in India, phew took my breath away. The orphanage in Oliver Twist was heaven in comparison. Indian centres were peopled with only Mr Bumbles and as I watched the documentary I found everyone in India was ‘asking for more’. The fact is, England isn’t what it used to be. Can we imagine England whitewashed by some country called Pakistan, let me tell you in my days even Dingley Dell would have defeated Pakistan.

Looking around for some good news, her majesty Queen Elizabeth II had completed 60 years as monarch. Phew, some achievement with a husband who often puts his foot in his mouth and a brood of sons and daughters too busy with weddings and shedding partners to think of anything else. Perhaps, that is why the ol’ girl will not retire and can rule longer than Victoria.

Some phone calls from America for speaking assignments. Should I go? In the olden days, the sun never set on our empire but today it is American sun everywhere. There was something called a ‘special relationship’ but we are way down on the money chart. Believe it or not, countries like India prefer buying fighter planes from France and not us...there is no best of times, it is always the worst of times! It is predicted that after a few years Britain will have fewer British people than outsiders and may have to change its name. Who knows, I could be writing not Christmas Carols but ‘Diwali’ bhajans!