On Not Violating Good Judgement 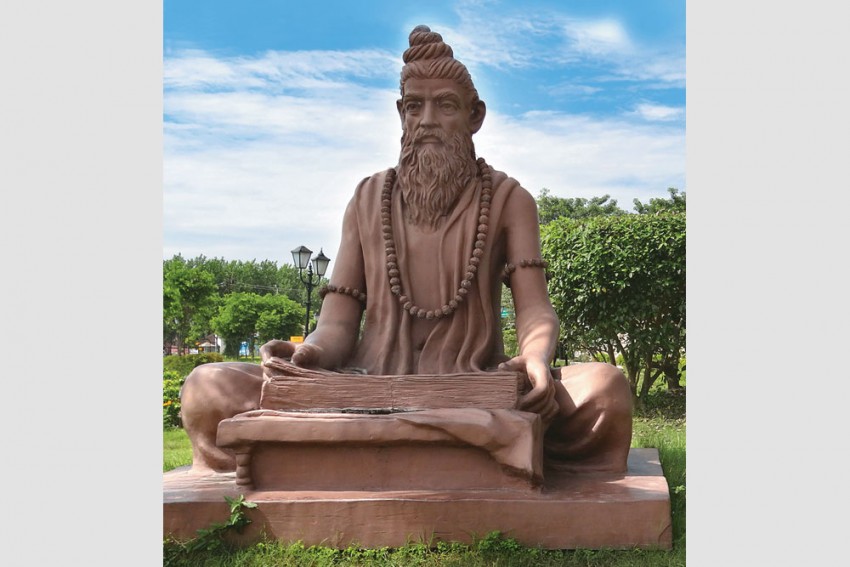 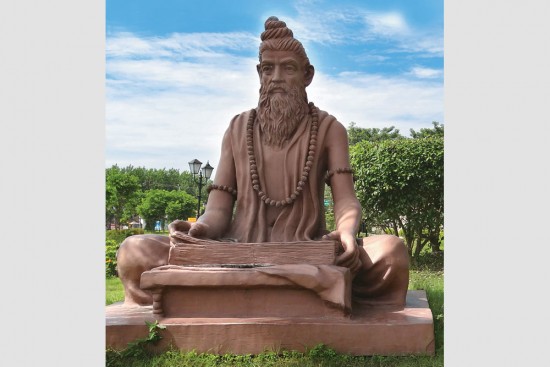 Next to a cacophonous building site, where Indian labourers and engineers are working alongside int­ernational consultants to build a new station for Delhi’s world-class metro, stands one of the grimy glass-and-concrete office blocks ubiquitous in urban India. But up its staircase, past the workspaces of outsourcers and traders and accountants, you’ll find an unexpected concern: a dial-in health clinic whose care is based on the thinking of a man who lived roughly 2,000 years ago.

Though what is practised here at the Jiva Institute, in Delhi’s industrial suburb of Faridabad, has a faddish following in the West, it’s part of an Indian tradition as old as the Buddha. Its leading figure was a man known as Charaka, who is sometimes pridefully referred to in India as ‘the father of medicine’. We know little about his personal story, but we still have his celebrated manual on the ancient medical system known as ayurveda. ‘Veda’ translates as ‘knowledge’, and ‘ayus’ means ‘long life’ or ‘vitality’, and Charaka’s treatise is as much a guide to how to live as about how to get better.

Ayurveda is the best known of the three major South Asian medical traditions, along with siddha and unani. Charaka is thought to have set out its basic principles sometime in the centuries around the start of the Common Era. In the early 20th century, the tradition bec­ame professionalised, and now it is part of government policy, with ayurveda and other old medical practices ass­igned a ministry of their own. Today, ayurveda is often blended into a potpourri of beliefs about individualised cure and personal attention, and at a time when acce­­ss to affordable, reliable Western medicine remains beyond the means of most Indians, it serves as a popular—if sometimes desperate—alternative.