Has an SC ruling given a push to ghar wapasis? 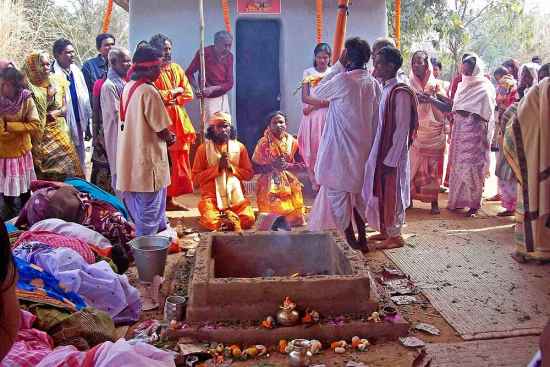 Did a recent ruling of the Supreme Court amount to giving legal sanction to ghar wapasi, the Sangh parivar’s initiative to swell the ranks of the majority Hindu pop­u­lace by urging those who had converted to Christianity or Islam to escape caste stigma to return to Hinduism? Did the assurance (implicit in the court order) that those who reconvert to Hinduism would be able to claim reservation in college seats and government jobs on the basis of their original caste antecedents constitute an ind­u­cement to reconvert? Has the Supreme Court’s order inadver­tently strengthened the hands of those who are vigorously going about reconverting anyone will­ing or unwilling? The ans­wer isn’t simple. For the Supreme Court, after all, is the final and highest interpreter of the law of the land.

The apex court ruling came in an appeal in the 2006 case of K.P. Manu of Kerala, whose grandparents, belonging to the Scheduled Caste Pulaya community, had converted to Christianity. Manu reconverted to Hinduism. A caste scrutiny committee had cancelled his caste certificate on the grounds that he had been born to Christian parents and therefore was not following the traditions of the Pulaya community. This meant that Manu would lose his government job obtained on quota; not only that, in future, his children would not be able to claim college seats or government jobs reserved for the Pulaya community. Manu had challenged the committee’s decision in court.