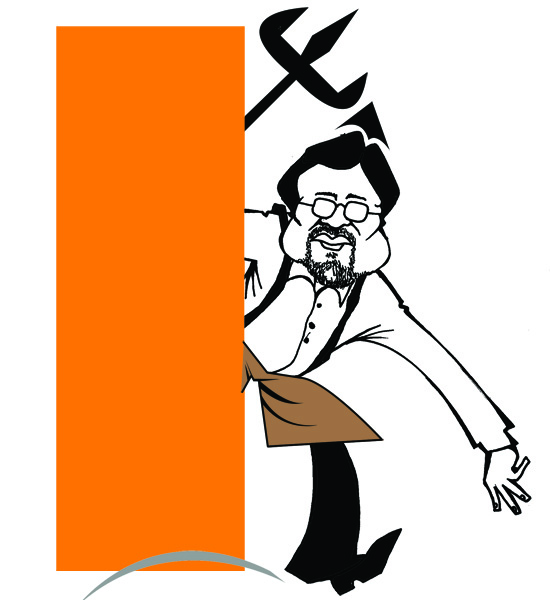 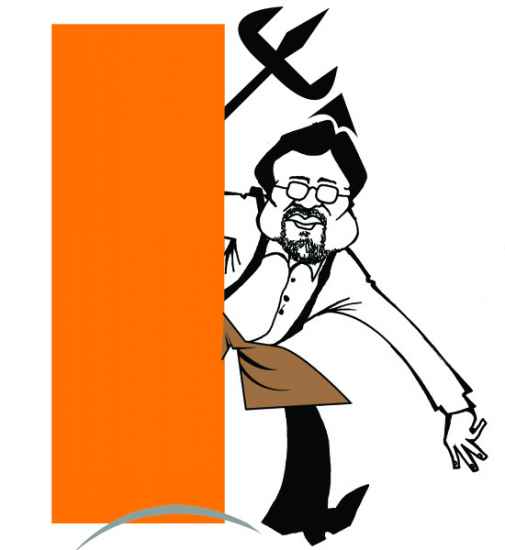 Best way to get rid of impotent fury is to sweat it out. Didn’t work in this case though. For four hours I watched a video of the TV epic Mahabharat, focusing on where the Kauravas led by Dusshasana try in vain to strip Draupadi. Ha, couldn’t even manage this simple job. I wouldn’t be watching this but the US embassy didn’t have a single DVD of Gypsy Rose Lee, the famous stripper who called herself a ‘burlesque entertainer’, somewhat like what I do on my daily TV appearances. So why this obsession with stripping, you ask? Because that is what I had planned for that alleged economist, Amartya Sen, who rejected our beloved Narendra Modi as a possible next Indian prime minister. So what if Sen was a Nobel laureate? These days anyone can get it. I will recognise the Nobel only after its committee institutes a prize for development and hands one to NaMo.

Yes, it’s true I went on repeating that Sen should be stripped of his Bharat Ratna. In my sound and fury, which signified nothing, I clean forgot that the NDA under Atalji had presented Sen with this award. Bloomers always happen to regular BJP spokespersons on TV like myself.

At this moment, let me take a time-out, remember my Tennyson, and sing a dirge for us saffron spokespersons....

But then the party did not agree with me and distanced itself from my remarks. Nirmala made the announcement, though in private they all congratulated me. I must appreciate the ‘highly cultured’ BJP cadre, though, who never let the party down. Our brave warriors went hammer and tongs at Sen’s daughter, digging up a bikini-clad pic, purportedly of hers, rounding off the whole thing with a nice, abusive caption. So long as the BJP flaunts such bravehearts, Hindu culture is safe. Of course, I condemned their action on TV but if you watch me closely, you might have detected that twinkle in my eye!

Life would be much more pleasant if all these Nobel laureates and Bharat Ratnas knew where to stop. Many people in my cultured party have pointed out that Sen was a Congress-type of economist clinging to old-fashioned theories unlike our young and vigorous Advaniji who is full of youthful zest, even today. Our leader is even today ready to advise NaMo on how to bag the ‘Peace Nobel’. Maybe it can even be presented to him at one of his favourite places in Gujarat, Naroda Patiya.