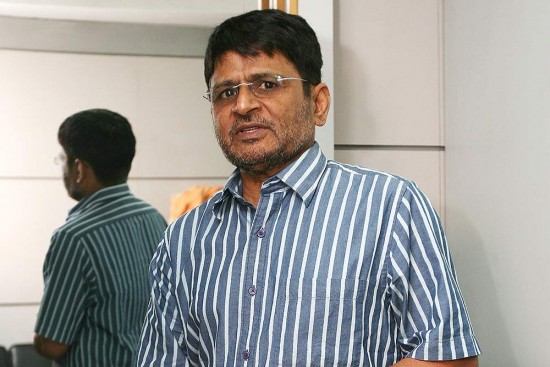 Raghubir Yadav, as is his wont, wears multiple hats. A movie actor, a theatre artiste, a singer and a musician—he has had few parallels in the film industry when it comes to versatility. This has been attested yet again with the nomination of his latest release, Newton, as the ­official Indian entry for the Oscars this year.

In a career spanning more than three decades, the 60-year-old happens to be the only Bollywood actor whose oeuvre consists of as many as eight films which have represented the country to vie for the honours in the best foreign film category at the prestigious Academy awards so far. None of them, of course, has won the award but two of them—Salaam Bombay and Lagaan—came within sniffing distance of winning it by ­making it to the elite list of the final five films in the nominations.