Has the censor board's mindset always been that of a regressive, insecure male? 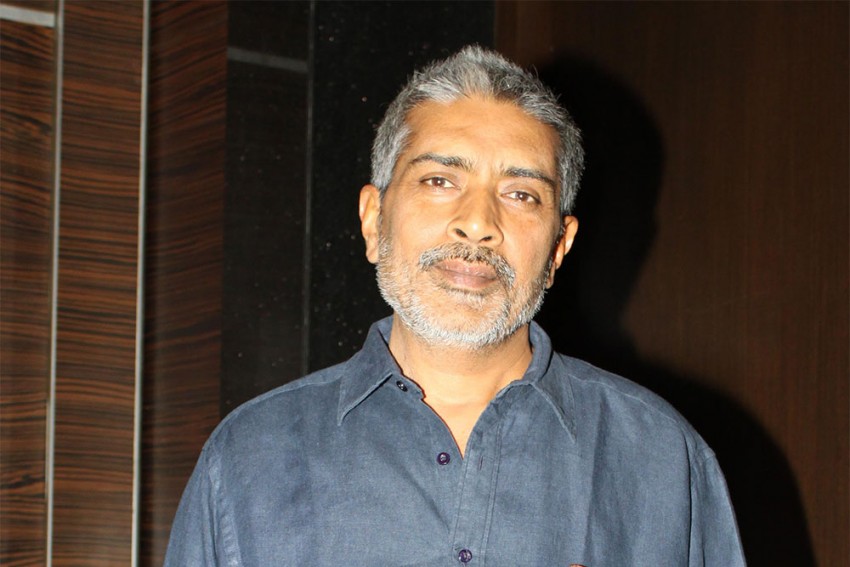 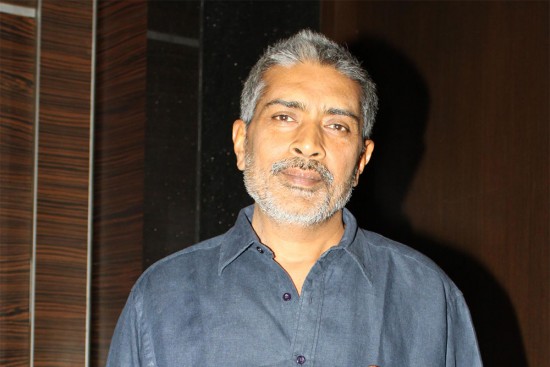 We talk about purdah. This is purdah for the human mind. The Censor Board of Film Cer­tification (CBFC) has declined to certify my film, Lipstick Under My Burkha, saying it dep­icts women’s fantasies and contains scenes and abusive words that are not in conformity with its guidelines. This, after all the accola­des showered on the movie at various natio­nal and international film festivals!  It has just bagged an award at Glasgow after similar honours at Tokyo. Even in a supposedly conservative society in Cairo, home to one of the oldest and most prestigious film festivals, it received a standing ovation. But Indian minds need a big black curtain.

You don’t need to psycho-analyse the censor board to know its mindset has always been that of a regressive, insecure male. It sees no harm if the sexual fantasies of men are depicted on screen. Movies such as Kya Kool Hain Hum and Mastizaade, replete with locker room humour and peeps up a girl’s skirt, are allowed without any fuss. But all hell breaks loose if female fantasies are tackled on celluloid. Whenever anyone tries to touch upon the themes of suppression and suffocation faced by women from the lower and middle classes, it becomes absolutely intolerable. The highest taboo. 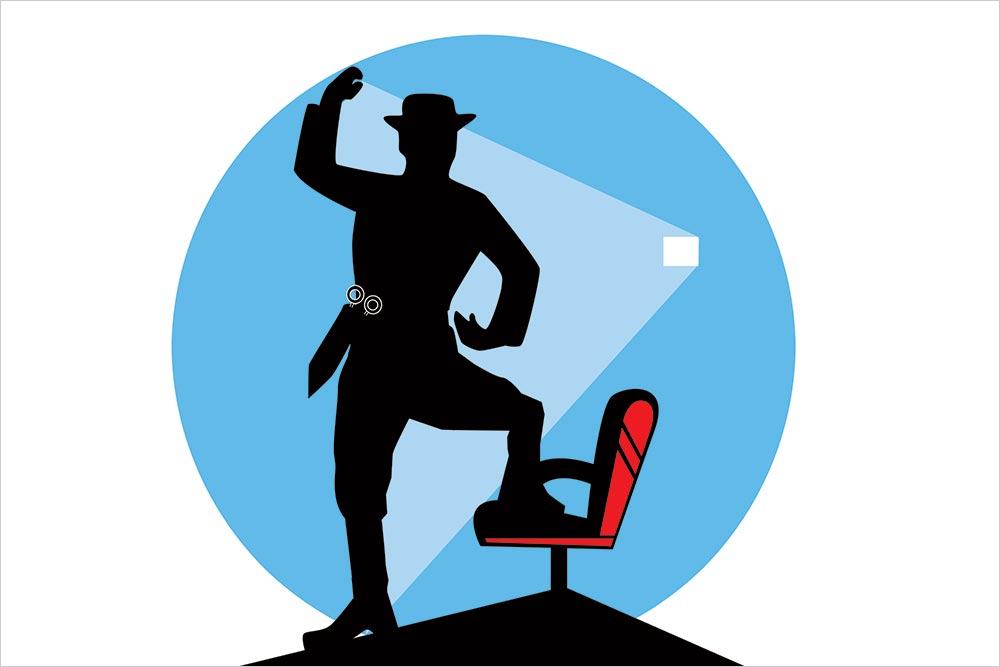 Referring to my film in a recent interview, CBFC chief Pahalaj Nihalani insists the board he heads is not only responsible for giving certificates to films but also for “preserving the culture and tradition of India”. So he has become a self-appointed director-general of Indian culture now. But, pray, who has bestowed the right on him to become the moral arbiter on everything about Indian culture? I have always believed the censor board should be done away with. If any film shows anti-national things, whips up caste and communal sentiments or is otherwise abusive, there are laws to deal with that. The job of the board is to rate and provide a certificate, not to edit someone else’s film the way it wants. A government-appointed panel headed by Shyam Benegal said precisely the same thing but no follow-up action has been taken on its recommendations, submitted about a year ago. In my opinion, the censor board has no right to tell adult viewers what to watch and what not to watch in a country where adults have the right to vote and change the government.

The script of Lipstick Under My Burkha—directed by Alankrita Srivastava, my assistant director in Rajneeti and Gangaajal 2—was so good that it earned appreciation at a script lab in Venice, besides the critical acclaim it earned at the film festivals. If the censor board found its contents inappropriate for children’s viewing, it should simply have provided it an ‘adults only (A)’ certificate instead of refusing to clear it.

A sense of déjà vu washes over me. Last year, the board had objected to a word (“saala”) in my film, Gangaajal 2.  The board found one dialogue (“Saala, humko toh samajh mein nahin aata”) abusive and asked me to snip it. They also had issues with Rajneeti and Chakravyuh and a few others but every time I chose to move the appellate tribunal which did not find anything objectionable. This time also, I’m going to move the tribunal and am hopeful that Lipstick Under My Burkha would also be cleared, otherwise legal recourses right up to the Supreme Court are always available to a filmmaker like me.

I believe in making socially relevant movies and have been no stranger to protests from different quarters. In fact, some people resort to protests even without seeing my films. Back in 2003, there were some issues with the naming of a character as Sadhu Yadav in my film Gangaajal, but no other movie of mine has ever faced any problem after their release. However, I do not get deterred by such protests or, for that matter, controversies. I will keep on making the movies I bel­ieve in. I’m already working on my next directorial venture.

As a filmmaker, I keep listening to different scripts all the time. But I’m inspired to take up only those projects that have the potential to tell something new to the audience. Cinema is a composite, persuasive medium of art which enables a filmmaker to challenge all kinds of orthodoxies prevalent in society. What is the raison d’être of such an art form if a filmmaker is not allowed to challenge a conser­vative mindset against women and talk about the suppression being faced by them in our societies? The purpose of making a film is, after all, not merely to make money and provide entertainment in the base sense of the term. What about the intellectual and spiritual side of human life?

(The writer is an acclaimed filmmaker whose latest production, Lipstick Under My Burkha, has not been cleared by
the censor board)

A Mercurial Orbit Laid To Rest By A Genius