‘Cash Deposits Have No Corelation To Tax Returns’

Shaktikanta Das assures that a huge tax inflow is expected, either as voluntary disclosure or as penal tax. 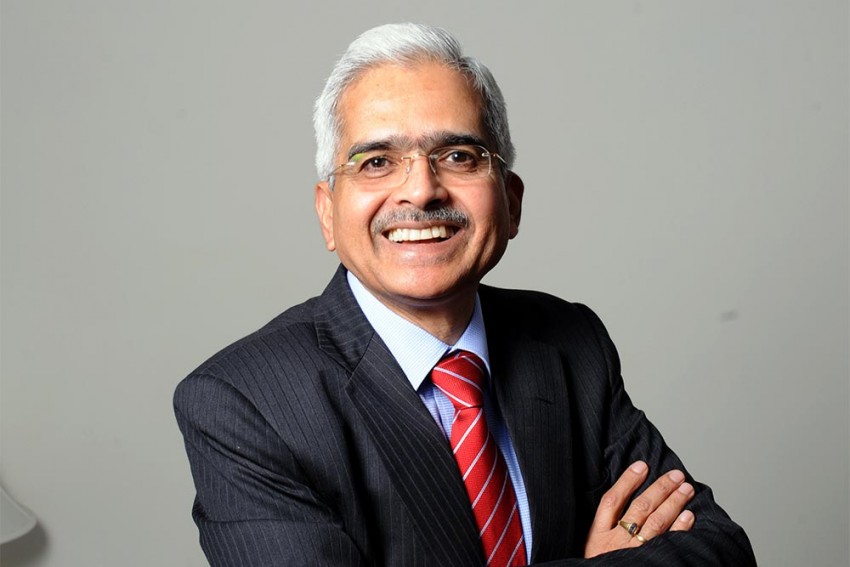 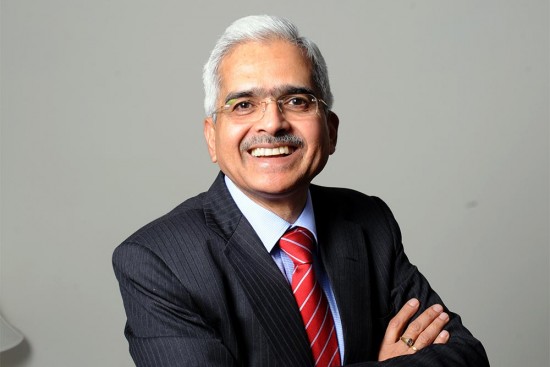 Post-demonetisation, there were expectations that the government would use the gains to boost economic growth. But there remains no clarity on what were the gains. Shaktikanta Das, secretary of the Department of Economic Affairs, assures Lola Nayar that a huge tax inflow is expected, either as voluntary disclosure or as penal tax. ­Excerpts from an interview:

The 2017-18 budget speaks about low res­ource generation and more steps to curb the generation of black ­money. Is the shift to digital payments robust enough to make a meaningful difference as cash transactions without sale receipts are continuing?

What was talked about were revenue rec­e­i­pts, particularly tax receipts, which have been realistically projec­ted. If there is any deviation in the tax numbers, it will be for the better. Tax revenues can only go up as this year also we have not taken into acc­ount what will be ­received ­under the Garib Kalyan ­Yojana (the ­income disclosure scheme). Next year, too, there will be additional ­revenue, thanks to the huge amount of cash ­deposits.

How much cash has come in?

That the RBI will reveal. Data mined by the revenue department shows that in a large number of accounts, the cash dep­osits made have absolutely no co-relation to the income tax returns filed by the individual or the business for the last several years… There is an opportunity for these people under the Garib Kalyan Yojana until March 31—if they do not avail of the benefit, they will have to pay the tax. This opens a new window to additional revenue. As far as tackling black money is concerned, it is an ongoing process. Once GST is introduced on July 1, every dealer and every sale will have to be brought into the network so that every sale gets the ­input tax credit. Without input tax credit, the prices will be higher because GST ensures there is no tax on tax. While purchasing goods from a wholesaler, the retailer would have paid a certain tax to him. Unless the retailer sells the goods to someone and shows it in his sales register by iss­uing the buyer a bill, he will not be able to get credit for the tax that he had paid the wholesaler. Once GST comes in, inc­idences of not issuing bills, or transactions outside the tracking path, will ­automatically reduce.

The arrests of former IDBI Bank and Kingfisher Airlines (KFA) officials have sent a strong signal. More arrests from other banks involved in the KFA case are said to be likely.

It is for the investigative agency—the CBI—to take a view. As long as the act­ion has been taken on a legitimate basis and in good faith, the concerned officers have nothing to worry.

"The focus on improving ­governance standards in banks should ensure that appropriate quantum of due diligence is followed for all decisions on loan proposals."

The budget talks about confiscating the assets of wilful defaulters who try to flee the country. What about other wilful ­defaulters?

The finance minister was talking about big-time offenders. Regarding many oth­­­ers who are in the country, it is for the banks or the law enforcement agencies to investigate their individual cases, take appropriate action and bring them to book where required. The big-time off­enders, however, are those whom the inv­estigating agencies or the banks are not able to reach at all. So how do you deal with those NPAs? You are unable to proceed because the person is missing. The intention behind this [government move] is to quicken the whole process. Ultimately, the law of the land will have to prevail. If somebody is evading the law by staying away from the country, he has to be made accountable. The confiscation of assets is only to ensure that he presents himself before the court or the law enforcement agency.

What safeguards are being put in place to prevent more KFA-like loans?

The government is focusing on impro­ving governance standards in banks. It has set up a Banking Board Bureau (BBB), which will recommend non-­official, ­independent directors to be appoin­ted to the board. The posts of chairman and the MD have now been segregated, doing away with over-­­­­­­con­centration of power. The ­focus on imp­roving governance standards should ensure that appropriate quantum of due diligence is followed for all decisions taken on loan proposals.

What they are referring to is bound to ­happen. As the finance minister has alr­eady clarified in Parliament as well as out­side, in the press conference, for the same loan, given the sluggish nature of demand outside and inside India, the int­erest burden and penal interest burden keeps rising over time. Therefore, as time passes, there are some more defaults on the loans that were passed earlier. The RBI, being the regulator, has announced a number of steps, such as SDR (Strategic Debt Restructuring), CDR (Corporate Debt Restructuring) and S4A (Scheme for Sustainable Structuring of Stressed Assets). Now, it is for the banks to come in and res­olve the stressed assets problem.

One problem faced by the banks is that when they put up an individual asset for auction, there are not enough takers. So in the budgets last year and this year, we have brought about necessary changes in the Sarfaesi Act (Securitisation and Rec­onstruction of Financial Assets and Enf­orcement of Security Interest Act, 2002) and the DRT (Debts Recovery Tribunal) Act. The procedures and the processes under the DRT Act are now time-bound. Then the FDI regime has also been liberalised as far as asset rec­onstruction companies (ARCs) are concerned. In this year’s budget, the finance minister has announced the listing of the securitisation receipts (when an ARC takes over an asset and there are others who are investing in it, in return for those investments the ARC issues sec­uritisation receipts, which can now be lis­ted and traded). The marketability of these securitisation receipts is assured once it gets listed in the stock market. This will bring in greater liquidity into the ARCs. So if I am investing in securitisation receipts, my money is not locked up; I can always sell my securitisation receipts and get out. So, the government has taken a number of measures. Also, a number of foreign investors from Can­ada and other places are also looking into and investing in various ARCs.

A major thrust of the government is in inf­rastructure. Are the Kelkar ­panel recommendations on restructuring public-private partnerships (PPPs) being taken on board in the ­infrastructure push?

Almost all the recommendations of the Kelkar panel have been implemented. There is one with regard to dispute-resolution, on which we have already issued certain guidelines for renegotiation of PPP contract wherever there are completely unforeseen dev­elopments. So we have already issued certain guidelines and communicated it to the other ministries for general guidance. In his budget speech last year, the finance minister spoke about bringing in a law ­regarding dispute-resolution of PPP contract. Now, on further stakeholder consultations, instead of a new law, the government would be bringing amendments in the Arbitration and Conciliation Act to facilitate quicker dispute-resolution in PPP contracts. This will achieve the objective of the Kelkar panel recommendations.

Alongside domestic private sector inv­est­ments, uncertainties on taxes are holding back foreign investors. How far have the budget proposals cleared the air on taxes?

On tax issues, there is far greater certainty now. On direct taxes, the finance minister had announced two years ago that corporate taxes would be brought down to 25 per cent over a period of four years. The process has started. Last year, corporate taxes were reduced for new manufacturing units to 25 per cent, and for small units to 29 per cent. In this year’s budget, for companies with a turnover of up to Rs 50 crore, the tax rate has been reduced to 25 per cent. The government has also given a ­commitment that it will not undertake any legislation which will have a retrospective effect. The whole concern about retrospectivity of taxation has been completely settled. In indirect taxation, GST will bring complete ­certainty in the tax regime.

Why are health and education low-­priority areas for the government? The government talks of improving rural health facilities, but can that be done without raising the salaries of service providers such as ASHAs ­(accredited social health activists)?

This is an area where both the Centre and the states will have to work toget­her, ­especially after the 14th Finance Commission recommendations that the central government has accepted. Tax devolution to the states has gone up from 32 per cent to 42 per cent. The 14th Finance Commission had stated that the additional 10 per cent should be placed at the disposal of the states so that they are able to design schemes and programmes, keeping in mind the local requirements. The resources available with the Centre today is far less, so if anything has to be done in these areas, it has to be a joint exercise between the ­Centre and the states.

Garibi Hatao, Now Out Of Silos