Cases Full Of Twists And Troubles 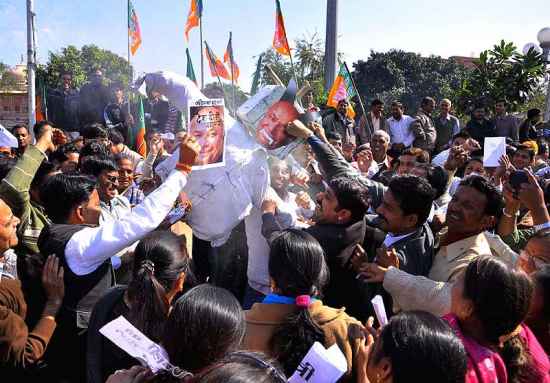 By warning of “Hindu terror” at the Congress chintan shivir in Jaipur, Union home minister Sushilkumar Shinde has stirred indignation in the BJP and in Hindu right-wing quarters. A Delhi resident has filed a defamation case against him for using a term linking terror to a religion, while the BJP has organised nationwide protests. Rajnath Singh, president-elect of the BJP, found the launchpad he needed: in his first statements as he got ready to lead the party, he tore into Shinde for targeting  Hinduism. And Pakistan, as also the Lashkar-e-Toiba supremo Hafiz Saeed, have as usual pounced upon the opportunity and parleyed it to cause embarrassment to India (see main story) and to Shinde. 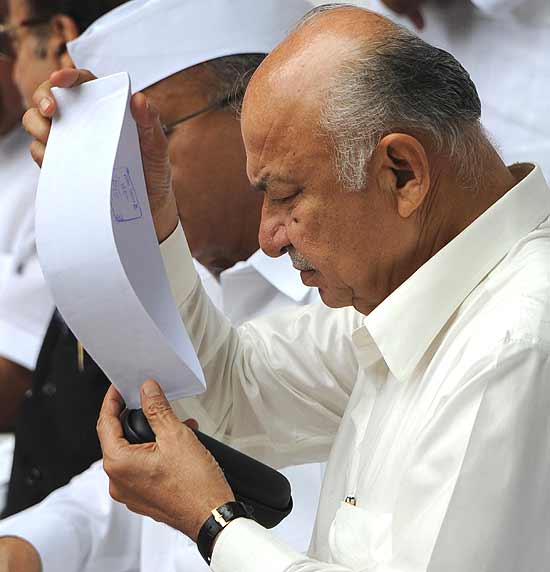 The unfortunate choice of words—some would call it a matter of habit with the minister—may have brought Shinde untold headaches, but his statement conveyed a firm intent to pursue cases of Hindu right-wing extremism. Here’s what he said: “We have got an investigation report that, be it the RSS or the BJP, their training camps are promoting Hindu terror. We’re keeping a strict vigil on all this. Bombs were planted on the Samjhauta Express, at the Mecca Masjid, and blasts were carried out in Malegaon. We will have to think about it seriously and will have to remain alert.”