Why are political pundits supporting someone who never held an organisational position under Jayalalithaa’s watch to be the head of the political executive? 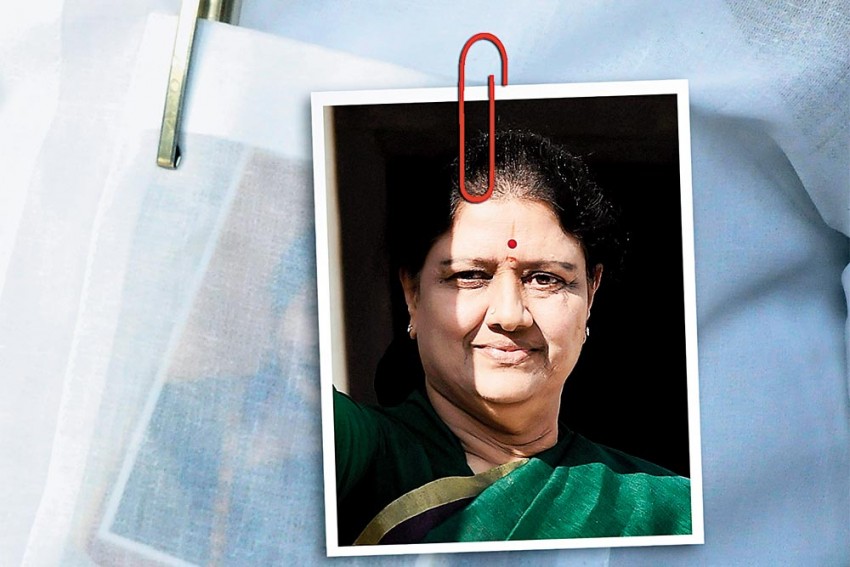 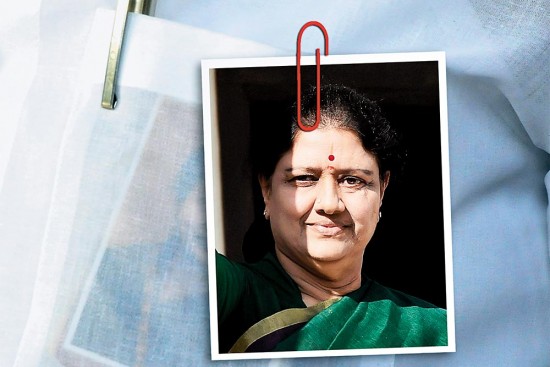 Dynasty, unfortunately, is the new normal in a democracy. However absurd the statement may sound, it is a fact of electoral life. But for a minuscule ­minority that includes Manmohan Singh, Narendra Modi and Nitish Kumar, every Indian politician worth his kurta has a son or a daughter waiting anxiously for the parent to fade away. Why just blame Rabri Devi and Laloo ­Yadav? How are the Clintons any different? At times we feel as if we may soon slip into the abyss of authoritarianism that oozes out of the ruling families like pus from a rotten feudal wound. Some states are ruled by entire families with festering feuds worse than saas-bahu serials on prime-time TV. They don’t even wait for the parent to retire. It is just one closely held joint stalk company without auditors or AGMs; without loss or liabilities.

A similar drama is being played out down south in Tamil Nadu where propaganda plays and speechy scripts are the soul of politics. The democratically elected leader is dead. The person whom she had anointed as her successor twice earlier is sworn in. But within weeks he is being asked to quit to make way for the leader’s caregiver. Now, this goes beyond all ass­umptions of dynastic succession. Can a caretaker or a caregiver be a political successor?

Tamil Nadu politics is often a spectacle for the rest of the country. But beyond the huge cutout caricatures of popular politics lies a real logic of justice and emp­owerment. It is a state where the middle castes revo­lted against the Brahminical leadership of society and made immense achievements in all walks of life. No wonder, a person from a formerly unseeable caste of south India is the first OBC billionaire of the country. The rise of the Nadars of Tamil Nadu is an unbelievable story of success. From a toddy-tapping caste, they have now become one of the most prosperous communities with software and hardware companies, banks, educational institutions, the largest selling newspaper, TV channel and what not. The logic of empowerment at times is skewed. The community has now embraced Brahminism and is a big votary of Hindutva politics.

Similarly, the unwashed masses loved the handsome, elite-caste Nair so much that they embraced his breakaway outfit, rejecting the original Dravidian party. MGR, the matinee idol, was much more. He was an astute politician who crafted his screen ­image to suit his real-life political ambitions. So, the founder of the Anna Dravida Munnetra Kazhagam worked overtime to be an ezhai thozhan to the poorest of the poor—on and off screen. Thus the midday meal schemes and houses for the poor as a chief minister made the celluloid shadow seem tangible. His caste didn’t matter. His linguistic origins didn’t matter. Only his politics and populism mattered. When he made Jayalalitha Jayaram, a Brahmin, his successor, it didn’t seem abnormal for the masses because he was a choosing a political successor, whatever the caste be.

In turn, Jayalalitha chose someone from the dominant, muscular, backward community. O. Panneerselvam is a Thevar. It was a strange choice because she was rescripting the narrative where a numerically non-dominant caste representative held sway since 1967. Yet, there was no doubt about the successor because twice when Jayalalitha had to step aside, she made Pannerselvam stand in for her. Now, someone who never held an organisational position nor contested an election under Jayalalitha’s watch is seeking to be the head of the political executive. And some political pundits of national parties are nodding in agreement. Shame.