The official policy this year was simple: taking ‘India’ to Cannes. Not just Bollywood. The idea was to make India the story, writes actress and a member of the Central Board of Film Certification Vani Tripathi. 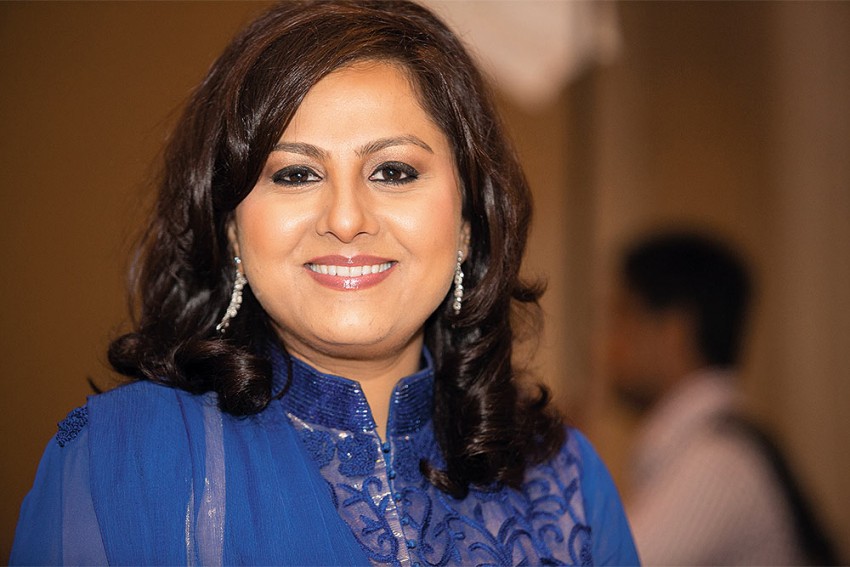 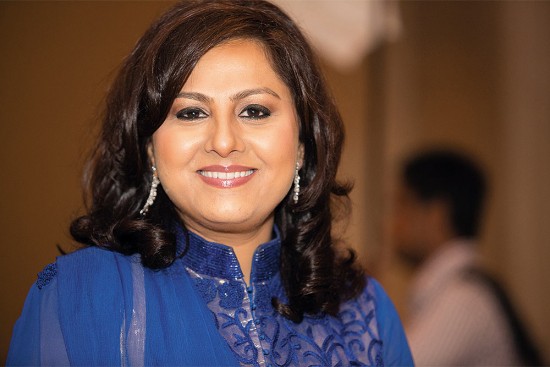 Cannes. I like to call it a congregation, a fluid community of like-minded people—pilgrims following a common god. It forms and dissolves, then reforms the next year, always around the same altar. Good, deep, rich narrative. A good story, told well, in a complex blend of moving image, sound, verbal gestures and our own memory and associations. Cinema is, in other words—a language of its own, in which all languages of the world participate, before which all nat­ionalities and cultures submit. Hollywood, Tollywood, Bollywood, the auteurs, the army of indies, the lone wolves…the name-tags cease to matter. Of course, if you scan the press, it would seem as if Cannes is all about who wore what on that proverbial red carpet. Was Deepika better than Kangana or vice versa? The question is vital to the future of the planet, if you go by the attention our breathless, bedazzled media bestows on it. I genuinely like the razzle-dazzle and recognise its need. There are times, though, when we may be permitted to look beyond. Especially this year when, dare I say, India was the toast of the French Riviera. Yes, this year the narrative was deep and rich.

At Cannes, there are layers within layers, wheels within wheels…. But at both the manifest and the subliminal levels, what really matters is: who told a good film, strong, meaningful. It’s in this light that I look upon the choices made by India with profound satisfaction. The official policy was simple: taking ‘India’ to Cannes. Not just Bollywood. The idea was to make India the story. The India that’s transforming, caught in its millennial churn. We felt it necessary to offer a tribute to it by investing in cinema that was truly meaningful. 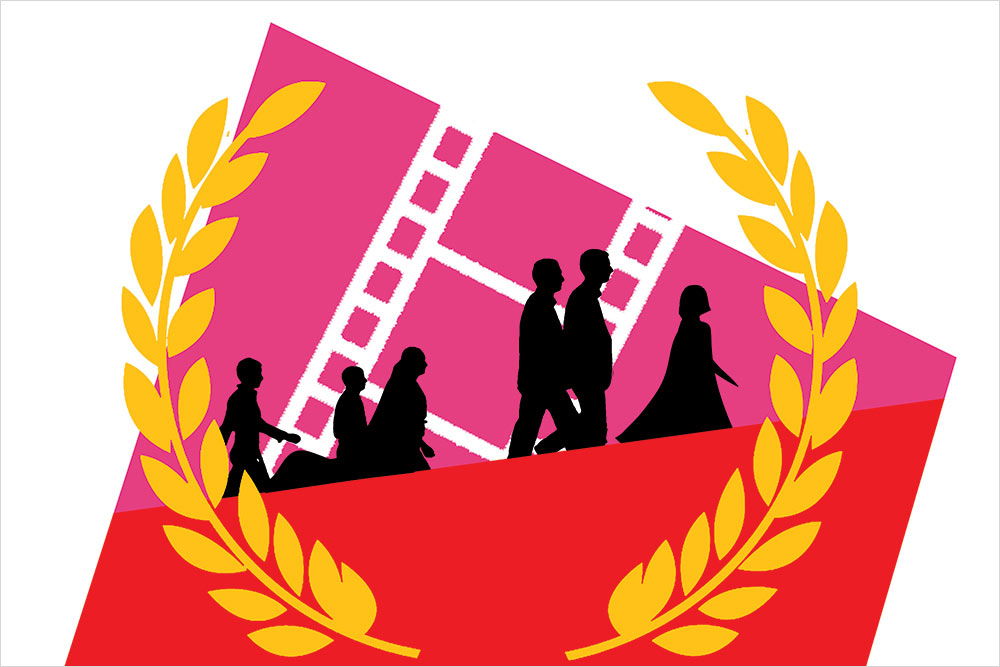 Yes, Bollywood is a globally acclaimed industry. Our Kohinoor. In a sense, we all belong to it. Even those who consciously stand outside it have been formed by it in a way. But India is too vast, diverse and rich to be contained within its beguiling umbrella.

As a participating nation, we decided to tell our story in a rounded way, the dial passing over all parts of the India clock. Yes, we had Kangana Ranaut and Huma Qureishi on the red carpet. Their presence was not an accidental, superficial fact—it was not just their looks, but the intensity of their performances in recent films, like Queen and Gangs of Wasseypur, that put them in our mind as potential red-carpet debutantes. (That last film has an interesting side-story—it had premiered here to much applause in April 2012, even before it screened in India. After director Anurag Kashyap found it difficult to compress his 7-hour uncut magnum opus into the festival format of 100 minutes, they relented and he showed a mammoth 320-minute version—an absolute first.) But more importantly, we took award-winning films from our lesser-known ports. It was real India, its stories, transmuted into that irresistible tapestry of cinematic narrative. And here, some of the most unpredictable places joined the ones more established on the cinema map.

Take four. From Assam, we had Village Rockstars, the story of little Dhunu, who grew up in deprivation, learning to manage her life within the hostile context of natural calamities, and how she weaves dreams of owning a guitar! From West Bengal, Nagar Kirtan brought forth the breathtaking ruthlessness that stalks the hidden lives and traumas of the transgender community. Bhayanakam (Kerala) showed how a postman in the backwaters, an amiable man who brings money orders to families at peacetime, turns into an omen of death at war: his sight means a telegram announcing the death of a loved one. Lakshadweep presented Sinjar, an intense story told in the Jasari dialect. The linguistic richness was intended to open up the viewer to the fables of a real India, or even Indias.

For Cannes, which shows great respect for films made against all odds, the idea was to move beyond the predictable. So the indie space opened up—films by women directors, films that built narratives around life in a small town. A sampling: T for Taj Mahal, a teacher’s tryst with teaching his own kin; Idakh (Marathi), where a village bumpkin traverses rivers and mountains to save his goat from being sacrificed to the gods; or Naqaash, on the naqaashi weavers of Uttar Pradesh.

At the India pavilion, we focused on promoting the co-production market. The idea was to invite big banners to shoot in India and to pave the path for our young producers to shoot abroad. Relationships beyond treaties, words on paper turned into real alliances. Goa is the next big story. Leading festivals have shown allegiance to Goa next year. Israel’s culture minister came and said, “Invite me, I want to be there.” That was nice. To bring Moses to the sea that is India.

Come To Lord Over Us