Can The Son Rise Again?

Is it possible for the failed young chief minister to rise from his slumber and retrieve lost ground? 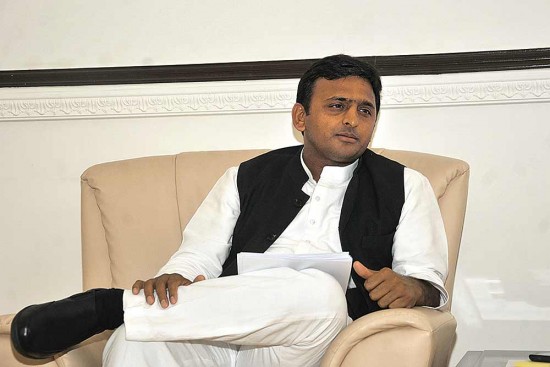 On March 15, 2012, when he was sworn in as the youngest chief minister of any Indian state, 38-year old Akhilesh Yadav was seen as a man with an urge and determination to take a ‘bimaru’ (sick) Uttar Pradesh out of the woods.

Twenty-seven months down the line , his report card looks pathetic . Far from emerging as a man with a magic wand, Akhilesh has turned out to be just another beneficiary of a dynastic succession—somewhat akin to Rahul Gandhi, who, despite all the greatness being thrust upon him, could not rise to the occasion.