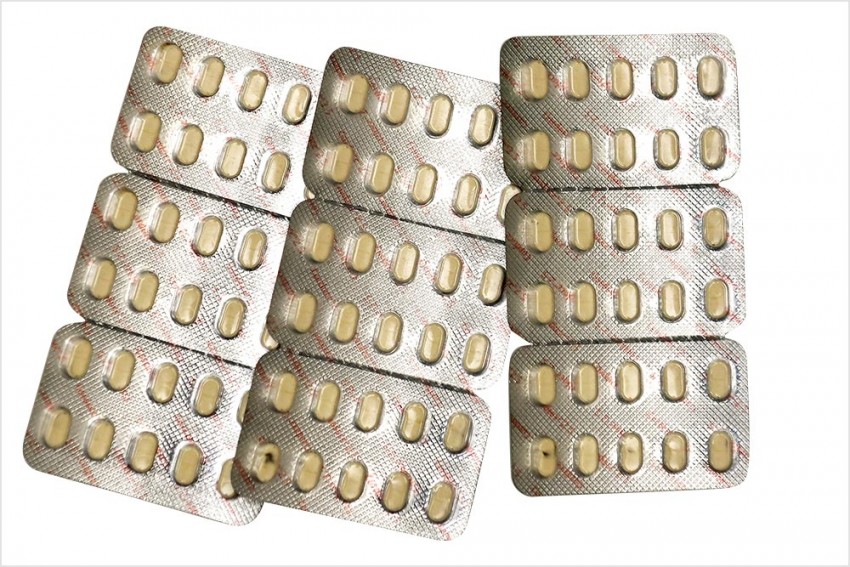 Jeevan Prakash Sharma October 11, 2019 00:00 IST Your Crocin And Betadine May Be Spurious -- Counterfeit Drugs Market Leaves Regulators In A Spin 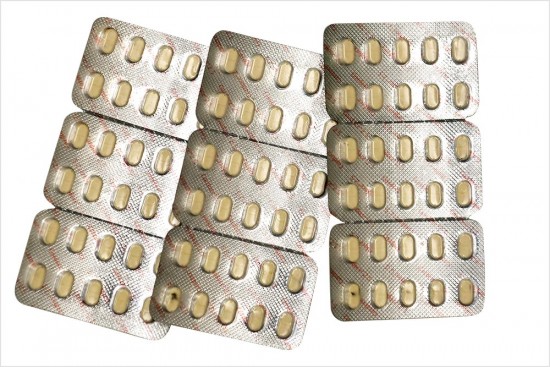 Government-sponsored studies—thrice in over 15 years—show just three per cent of medicines in the Indian market are of substandard quality or counterfeit. But various reports, which Outlook couldn’t verify, peg this figure between 25 and 40 per cent. In a 2015 report, ASSOCHAM said 25 per cent of medicines sold in India are either fake or of inferior quality, the majority counterfeiting popular over-the-counter drugs sold under generic names such as Crocin and Betadine. “Any study showing a higher percentage of Indian drugs as substandard or fake serves the interest of foreign pharma companies since Indian companies have always posed them a threat,” says former International Pharmaceutical Federation vice president Prafull D. Shah, who played a key role in the most recent drug sample survey in 2018. Shah says he had asked ASSOCHAM for the data based on which it arrived at the 25 per cent figure, but “they never provided it”.

In 2003, the BJP government had for the first time appointed an expert committee under the chairmanship of Dr R.A. Mashelkar, to examine all the aspects of the regulatory infrastructure and the extent and problem of spurious/substandard drugs in the country. The panel examined data and reports before admitting that there was an absence of a scientific, statistically-designed investigation model, which could give a realistic estimate.

Among various crucial measures to improve the drug regulatory mechanism in India, the committee recommended: “The Central government should provide assistance to undertake such scientific and statistically-significant study for a clear picture about the exact extent of spurious drugs in the country.”

According to K.K. Aggarwal, former national president of Indian Medical Association, a union of private practitioners, “After this recommendation, three country-wide studies have been conducted so far and all of these have come up with similar findings…about three per cent of drugs manufactured in India are of substandard quality.”

In the first one, supported by WHO in 2006-07, 7,500 samples were collected and tested from across the country, of which only 3.12 per cent were found to be of poor quality. The presence of spurious drugs was negligible. In the second survey, conducted by the Central Drug Standards Control Organisation (CDSCO), a total of 24,780 samples were tested from around 40,000 pharmacies, of which 644 were “SALA (sound-alike and look alike)”. “Only 11 samples were not accepted by manufacturers as genuine products through physical examination,” the report says. The third survey, with 48,000 samples and conducted between 2016 and 2018, produced only 16 samples of spurious nature and 3.1 per cent of poor quality.

Going by raids conducted in the past few years, prominent places where counterfeit drugs are manufactured and sold in wholesale include Baddi in Himachal Pradesh, Agra, Aligarh, Bulandshahr and Muradnagar in Uttar Pradesh, Patna in Bihar and several places in West Bengal.

‘Perception Worse Than Reality Of ­Adulteration’