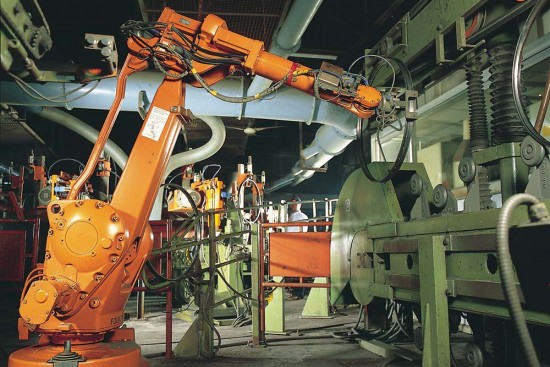 There is now a sinking, morbid and sordid realisation that there are no immediate hopes for national economies across the world. Each one—the powerful US, fragile European countries and would-be superpowers like China and India—will suffer the worst economic disaster in almost a century. Here are the depressing, tsunami-like predictions for 2020:

Policy makers, businesses and consumers across the world are under the dark curse of extreme rational despair. There is a hopelessness about the near future—gloom and doom. Obviously, irrational fears kick into action as they reimagine a ‘new economic world order’. Everyone agrees that things will never be the same again; economies and businesses will undergo major transformations. The only doubt: will the new trends lead to deglobalisation, more globalisation or reglobalisation?

The quick answer: the coming decade—the goring Twenties—will be a combustible mix accelerating past trends and introducing new ones, which will change the economic equation between nations, regions and continents. The new century’s wave of economic nationalism, aided by protectionism, will rise and result in Cold War 2.0 or at least, Cold War 1.5. The attempts to reorganise the existing global chains and enthusiastically adopt technology will catapult...