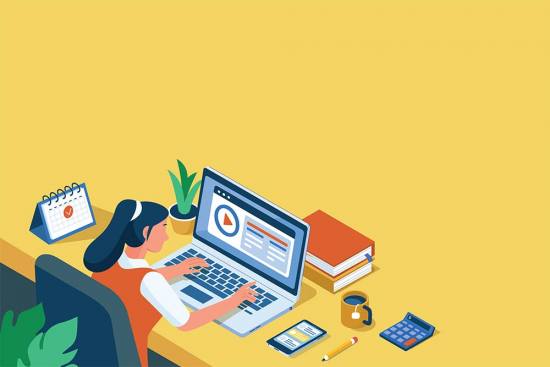 In his last letter to Mahatma Gandhi, Rabindranath Tagore wrote: “Visva Bharati is like a vessel carrying the cargo of my life’s best treasure and I hope it may claim special care from my countrymen for its preservation.” The school Tagore founded at Santiniketan in 1901 grew into the Visva Bharati university. The motto he chose for Visva Bharati, Yatra Visvam Bhavatyekanidam, “where the whole world can find a nest”, reflected his global and cosmopolitan vision for the institution. Today, when India boasts of  almost 1,000 ­universities and 52,627 colleges, a vast improvement from 1950 when we had only 28 universities and 578 colleges, have we created those 1,000 vessels “where the whole world can find a nest?” Almost three-quarters of those 1,000 universities have been set up since 2000 when India had only 266 ­universities and 11,146 colleges. In the past two decades, India has built 734 universities and 41, 481 colleges—a very high count of higher education ­institutions (HEI), an extraordinary record in terms of sheer numbers. Most of these are private institutions ­churning out engineers and managers.

Three dilemmas continue to bedevil Indian tertiary education: First, India’s higher education sector cannot yet achieve enrolment ratios anywhere close to those of other middle-income economies. India’s tertiary gross enrolment ratio (GER) is growing rapidly, yet remains 34 points below that of Brazil and 22 points below that of  China, two of the biggest competitors. Ahead of South Africa and Pakistan, India stands eighth among 10 countries.

ALSO READ: EdTech Boom In The...