Tell Us When The Whistle Blows 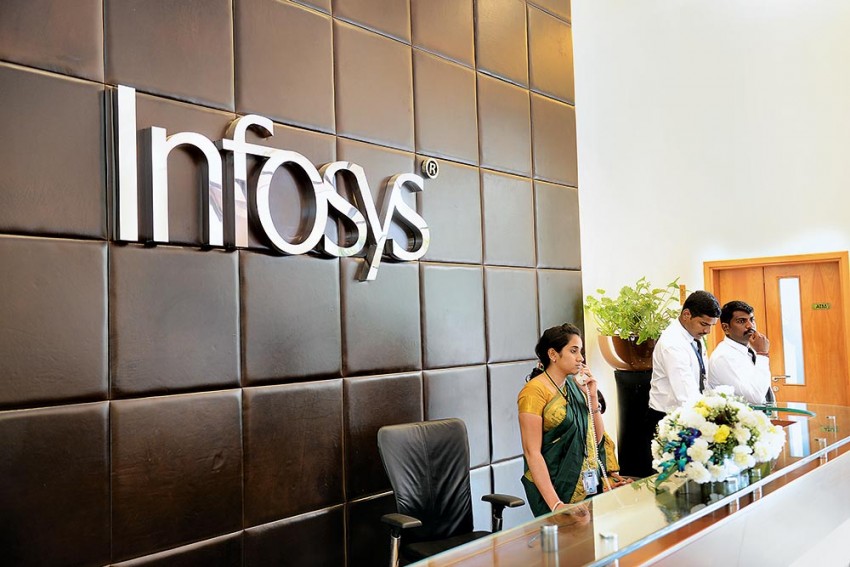 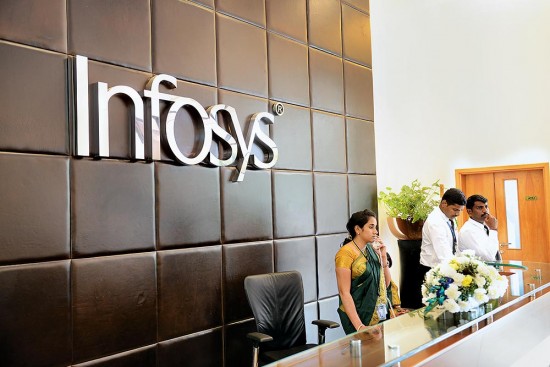 Bad news must take the elevator and good news can take the sta­irs—this Infosys corporate governance credo from its founding days played out dramatically this week as jittery investors reacting to a whistleblower accusation sent its share price into a tailspin, lopping off $7 billion in market value over a day. For Infosys, the anonymous allegations of unethical accounting practices have disrupted a relatively stable two-year run since a board wrangle in 2017.

News reports on October 21 revealed that letters were sent to the Infosys board and the US Securities and Exchange Commission’s Office of the Whistle­blower alleging unethical practices by the CEO in recent quarters. And that this critical information was hidden from the auditors and the board.

“The same measures have been taken up in the current quarter to boost short-term revenue and profits,” the letter read. “In the last quarter, we were asked to not fully recognise expenses like visa costs to ­improve profits.” Revenue recognition in some large contracts, it alleged, did not meet accounting standards. The whistleblowers claimed to have voice recordings and emails, which apparently have been provided to the SEC, going by the letters leaked to the media.

According to Infosys, one of the board members received two anonymous complaints on September 30—one ­titled “Disturbing unethical practices” and the other containing allegations regarding the CEO’s travels to the US and Mumbai. Infosys says its audit committee has ­engaged a law firm for a probe and that CEO Salik Parekh and CFO Nilanjan Roy have been recused from the matter to ensure independence.

“Although we have not received any of the emails or voice recordings, we will ensure that the generalised allegations are investigated to the fullest extent,” said chairman Nandan Nilekani in a statement. “Because the investigation is ongoing, there will be no further comment so that it may be conducted in a thorough and objective manner. At the appropriate time, we will provide a summary of the investigations results.” Meanwhile, a New York-based investor counsel, Rosen Law Firm, has said it is investigating “potential securities claims” on behalf of shareholders and preparing a class-action lawsuit to ­recover losses suffered by investors.

“Some of the allegations are grave as they allege impropriety on the part of the CEO and the CFO. These should be investigated quickly,” says Shriram Subramanian of the proxy advisory firm InGovern.

Infosys last faced a turbulent period in 2017, again after a whistleblower raised questions about the severance package given to a former CFO and the acquisition of Israeli software firm, Panaya. It led to a corporate tussle with N.R. Narayana Murthy raising concerns of weakening corporate governance. Months later, then CEO Vishal Sikka quit the company and the board was revamped. Infosys ­co-founder Nilekani was brought in as chairman and subsequently, Salil Parekh was appointed as CEO.

The market reaction aside, there’s been a fair deal of discussion regarding these allegations. “Creative financial techniques are often used to report numbers in a way that comfort shareholders and the street. A classic example of this is companies having to report numbers under new umbrella terms like cloud and digital,” wrote Sanchit Vir Gogia of Greyhound Research in a recent note. Gogia doesn’t reckon it is malpractice, but rather that it reflects the conundrum that Indian IT companies have been facing for a while now—adapting to new technologies, while still having to rely on traditional outsourcing contracts. “The industry must show restraint and wait for the company to report the outcomes of its due diligence process,” he wrote.

Infosys must tackle these allegations with more transparency than it did previously, Gogia points out. In 2017, the company’s investigation into the allegations of corporate governance lapses didn’t find anything amiss, but it didn’t make the inquiry reports public. It’s not binding on the company to do so, experts point out, but that would have helped clear the air. Subramanian of InGovern agrees: “Hopefully, this time, the accusations will be fully answered. They should be more forthcoming.”