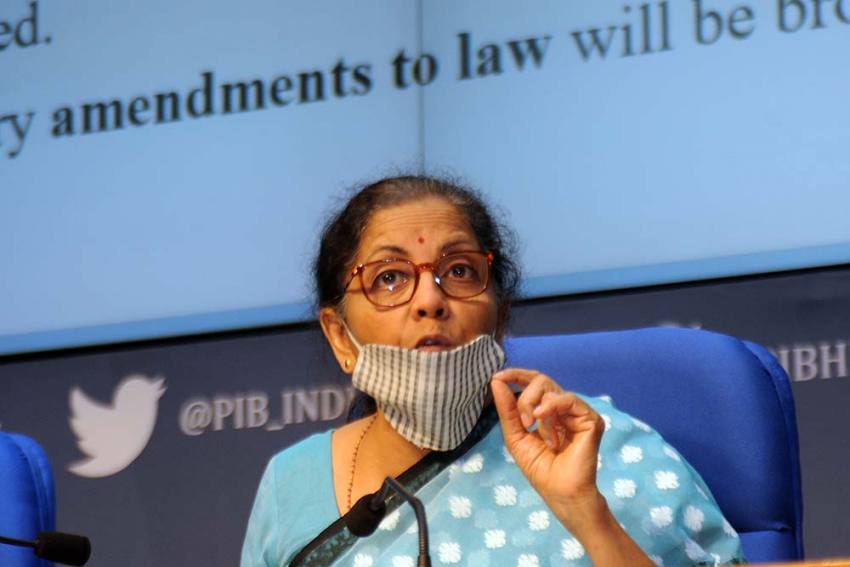 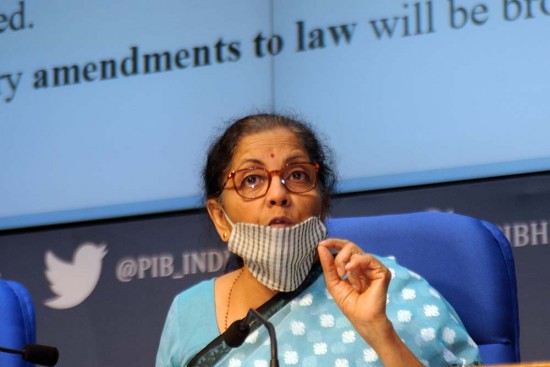 In a take-off from Prime Minister Narendra Modi’s new ‘self-reliance’ mantra to “become vocal for local products and make them global”, finance minister Nirmala Sitharaman unveiled an expansive ‘Stimulus Package—Part 1’. It provides a wider window for MSMEs’ bailouts and funding of infrastructure projects. It also aims to give additional social security to farmers and workers and put more money in the hands of middle-class consumers.

“The (Rs 20 lakh crore) package is bold and comprises 10 per cent of the GDP, which makes it the fifth-largest announced by any nation. This is the opportunity for India to emerge as the second factory to the world, a dependable manufacturer of quality products and an important part of global supply chains,” claims Rajiv Nath of the Association of Indian Manufacturers of Medical Devices. Sharad Saraf, president, Federation of Indian Export Organisations, feels that the automatic collateral-free loans of Rs 3 lakh crore to MSMEs will help 4.5 million units.

K.E. Raghunath, an industrialist, expressed happiness about the economic nationalism zeal and the endeavour to “be Indian and buy Indian”. However, he believes that part I of the package isn’t enough to deliver the results, given the enormity of the challenges. These include the basic survival of MSMEs (they can take loans only if they survive the ongoing onslaught) and workers (they can buy or take advantage of tax cuts, only if they earn any salaries or wages). Hence, both the supply—boost in production—and demand—hike in consumption—are unlikely to be impacted much due to the overall depressed sentiments.

Anil Bhardwaj, secretary general, Federation of Indian Micro and Small & Medium Enterprises, says that the package “may not prove effective as the government’s support for PF contribution was restricted to companies with less than 100 workers and workers with wages lower than Rs 15,000 per month”. And whatever the FM may say, banks are still reluctant to lend to MSMEs. Bhardwaj claims that 90 per cent of such units could not access the COVID-19 emergency loans because of banks’ reluctance.

All eyes, therefore, are on ‘Stimulus Package—Part II’ or maybe even Part III.