The impending disinvestment of LIC through an IPO has all worrisome angles covered, but the gravity of this unprecedented act is not lost on policyholders, agents, employees and potential investors 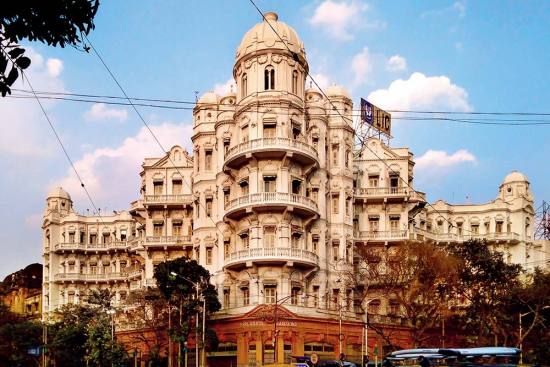 The numbers numb the mind; stun our sense of proportion: the biggest public issue in India’s stock market history, which will raise Rs 1 trillion later this year! And tens of millions of investors who may buy these shares. The part disinvestment of Life Insurance Corporation (LIC) will affect millions of policyholders and 1.2 million agents. The sale may be an investment game-changer. The financial rhythm of urban India will fluctuate as people debate its pros and cons over the next few months.

For, LIC is a brand that unites India. It is a name that resonates with, and reassures, most Indians, both in urban and rural areas. Prime Minister Narendra Modi, Finance Minister Nirmala Sitharaman, Amitabh Bachchan, the Bollywood celebrity, you, and I have invested in LIC policies. Each year, around this time, bef­ore end-March, taxpayers scramble around to buy them to save taxes. Almost like clockwork, the LIC agents come knocking at their doors.