About 70 million micro enterprises, which suffered the most, will not get the loans. They need grants to ride out the storm, writes former finance and economic affairs secretary Subhash Garg 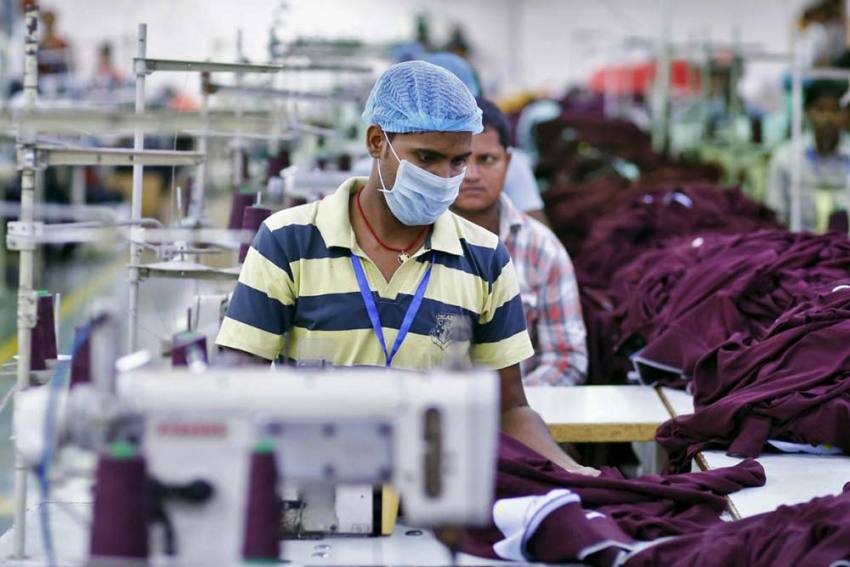 Subhash Garg May 22, 2020 00:00 IST OPINION | The ‘Economic Stimulus’ Cost Little To The Government And Will Deliver Even Less 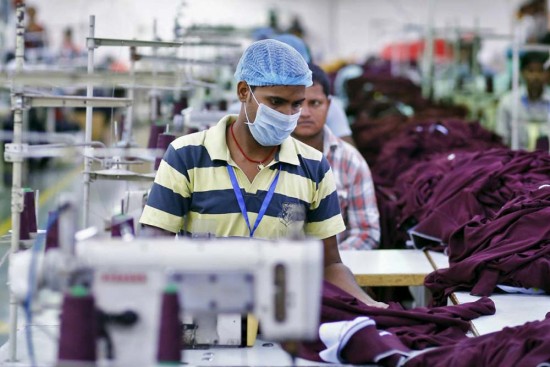 The lockdown imposed in March knocked down the economy, causing a GDP loss of over Rs 20 lakh crore and rendering over 100 million workers jobless. The finance minister delivered a huge ‘economic stimulus’ in five tranches. Will it lead to survival and revival, and put the economy back on the rails, or will it act like a mere band-aid?

About 70 per cent of businesses remained shuttered in the first 40 days since March 24. Nearly 50 per cent were closed until the end of the next phase, i.e. May 17. A third of the economy is likely to be disrupted during the ongoing Lockdown 4.0. The economic pain has fallen disproportionately on small businesses and their workers. Many jobs might be permanently lost. Firms as well as employees needed fiscal support to survive the catastrophe. The stimulus was required to generate consumption and investment demand.

The design and contents of the package are striking. It uses credit channel (more than 90 per cent) to deliver its punch. The fiscal impact is less than Rs 1.5 lakh crore (0.75 per cent of GDP). It rolls in four principal interventions—the RBI’s support to banks, banks’ credit to small businesses, creation of infrastructure through borrowings, and immediate clearance of pending bills.

The first tranche of stimulus promised additional credit of Rs 3 lakh crore, backed by government guarantee, to 4.5 million standard MSMEs—a miniscule percentage of the total 75 million MSMEs. About 70 million micro enterprises, which suffered the most, will not get the loans. In addition, the credit-worthiness of 4.5 million firms weakened during the earlier lockdown. The banks will be averse to grant additional credit to them.

About 70 million micro enterprises, which suffered the most, will not get the loans. They need grants to ride out the storm.

SIDBI issued a scheme on May 16 to operationalise the government guarantee. A fifth of the credit assurance was diluted to 10 per cent and 15 per cent in the scheme. Additional loans might substitute their normal increase in credit limits. Only the future will tell how many MSMEs will get the additional loans. What the MSMEs needed were grants to tide over the difficult times.

More than half of the package comprises liquidity measures. Liquidity is neither credit nor stimulus. It only ensures that the financial system does not freeze and keeps functioning. These measures are, however, the flavour of the season. The RBI’s support to banks and governments, of about Rs 8 lakh crore, was announced in March and April. It has proved to be a dud so far. The banks have returned more liquidity to the RBI by depositing Rs 8 lakh crore.

The largest liquidity measures envisage the clearance of outstanding payments of DISCOMs. State-owned NBFCs, like PFC and REC, would provide loans of Rs 90,000 crore to DISCOMs to clear the dues of power-generating companies like NTPC and other suppliers. Clearing of bills is no stimulus. It merely substitutes creditor A by creditor B.

In another measure, the government promised guarantee to special purpose vehicles (SPVs) for raising loans of Rs 30,000 crore to buy investment grade papers of NBFCs, HFCs and micro-finance institutions. They have a long gestation period. When will the SPV be created, when will it raise loans, and when will it buy such papers? The other decision was to make more assets eligible for the Rs 45,000 crore scheme of partial risk guarantee, which was announced in Budget 2019. This has not taken off, and is unlikely to.

A number of announcements were made to target infrastructure investments. A ‘fund of fund’ was proposed to channellise equity of Rs 50,000 crore in MSMEs. Another Rs 1 lakh crore agri infrastructure fund was aimed to build farm-gate infrastructure. A Rs 10,000 crore scheme was also proposed for formalisation of micro food enterprises. An additional Rs 20,000 crore was to flow to fishermen through Pradhan Mantri Matsya Sampada Yojana.

Most of these funds and schemes are part of the existing budget. Building a ‘fund of fund’ is an impossible feat. Likewise, re-financing farm-gate infrastructure through banks, cooperative institutions etc will take years. From the fiscal point of view, though, the government struck a good deal. There is a saying in Hindi, “heeng lage na fitkari, rang bhi choko hoye” (Without too much effort, you can generate vibrant colours). The stimulus will not cost much to the government. But, in this case, it will not lead to survival support.

The Mysterious Bull! In This Great Lockdown, Why Some Stocks Shot Up By 60-70 Per Cent