Operational delays, paper leaks, corruption in the conduct of exams: Across states, exam bodies have left students in the lurch 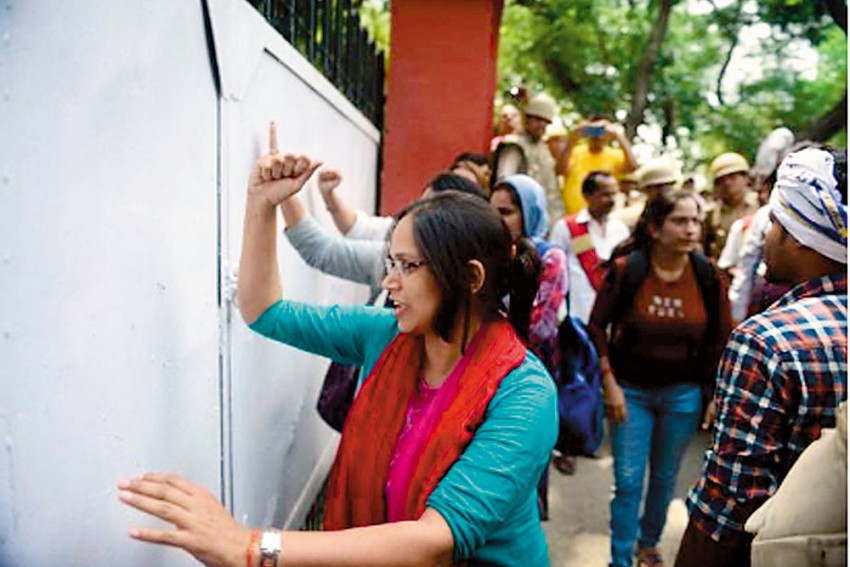 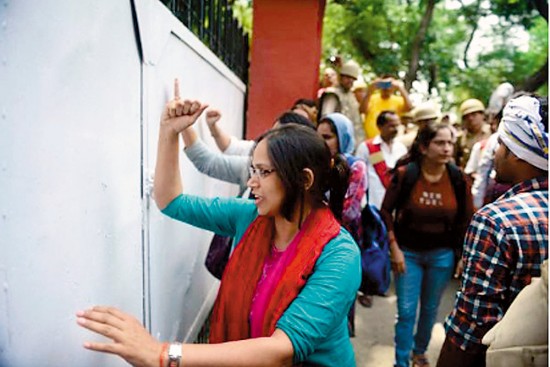 It’s been nearly a decade since Dharamveer Singh, 31, began trying to crack the UP Provincial Civil Service (PCS) exam. A native of Gorakhpur, he did an MSc from Allahabad University, and thereafter, has been working relentlessly with one mission. He was called for an int­erview in the year 2013 after he cleared the prelims and the mains, but he couldn’t make it to the final list. The rejections didn’t dampen his spirits. But a sequence of events that began in 2015 clearly affected him.

Allegations on the fairness of how the exam was conducted began doing the rounds in 2015, inviting a CBI probe. The probe caused delays in the subsequent exam process. The final results of the 2016 exam haven’t been announced to this day! Despite this result freeze, the processes for the 2017 and 2018 exams were started, and the aspirants, clueless about their 2016 scores, had no choice but to write those exams too.

“I feel as if I am running without a finish line. It has made me so negative,” says Dharamveer, who recently app­eared for the interview of the 2016 exam—which was conducted only in December last year. But without any certainty of results, he also appeared for the 2017 and 2018 exams. Fortunately, Dharamveer has a stable financial background, but others are not so lucky. There are some who have taken loans to pay for coaching classes and related expenses. Tough competition was the only thing they thought they needed to beat, but now, many of them stare at helplessness. The CBI filed an FIR last year against UP public service commission officials, alleging irr­egularities in the exam conduct.

The PCS is not the only exam aff­ected. The recruitment exam for primary school teachers in 2018, for 68,500 posts, is also being probed by the CBI. The Allahabad High Court ordered the probe after aspirants all­eged corruption in the conduct of the exam. In add­ition, the answers to some questions in these public exams are often disputable, and have prompted petitions in court, leading to delays, even cancellations and re-schedulings of exams.

The exam saw more than 5 lakh applicants. Since 2013, at least 26 of them have committed suicide.

This rot is not limited to UP but gnaws at the systems in several other states. Consider Haryana. Last year, off­icials of the Haryana Staff Selection Commission were arrested for running a cash-for-job racket. Having prior acc­ess to the results, they’d call the successful candidates and extort money from them claiming they’d ensure their selection. Anything between Rs 3-6 lakh were charged from the candidates who had applied for clerical level positions. In other exams, there are operational delays. Notifications for the recruitments of district PROs and naib tehsildars were issued way back in 2015, but the exam is yet to take place.

South India seems equally plagued. In Telangana, the Hyderabad HC stayed the result of the Telangana State Public Services Commission Group-2 exam after a PIL was filed alleging irregularities. The state government had faced emb­arrassment after the 2017 Eng­ineering, Agricultural and Medical Common Test too. The paper got leaked and had to be re-conducted.

Upen Yadav, the president of the Rajasthan Ekikrit Berozgar Mahasangh, an association working for the cause of the unemployed, has been part of many a legal battle to help the aspirants secure jobs. He recounts how the recruitment of 33,000 shiksha sah­ayaks (junior teachers) has been caught in legal wrangles since 2013 ­because of state policies. The exam saw more than 5 lakh applicants. “Since 2013, at least 26 of the aspirants for the posts have committed suicide,” says Yadav.

“The situation is terrible. In Rajasthan, first the students protest for notifications to be issued, then they protest for the results, then joining and then they fight it before a single-judge bench, then a division bench, and then the Supreme Court,” he adds, citing the example of the Rajasthan Eligibility Exam for Teachers (REET)-2018 that went to court beca­use of disputes over answers. “People get engaged for marriage when they are selected. But when the courts put a stay on the joining, the ­engagements are called off.”