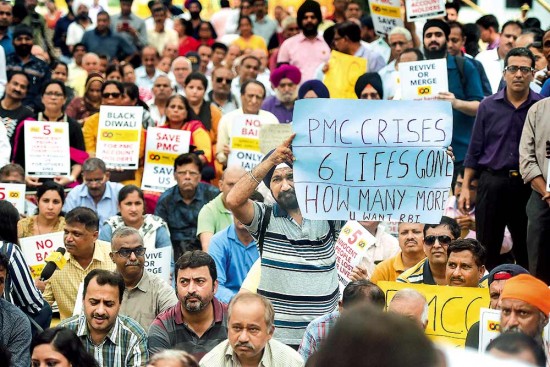 Sitara Devi, 65, is mighty worried these days. A former ­tea­cher based in Pune, Devi thou­ght she had her future fin­ancially secured with all her retirement benefits, amounting to over Rs 25 lakh, deposited at the Punjab Maharashtra Cooperative Bank till it was hit by a massive fraud a couple of...