Good Intent Need Not Be So Taxing

The government is ­absolutely right that we have to deal with defaulters and over-leveraged companies by assessing the probability of recovery, or else file for bankruptcy. 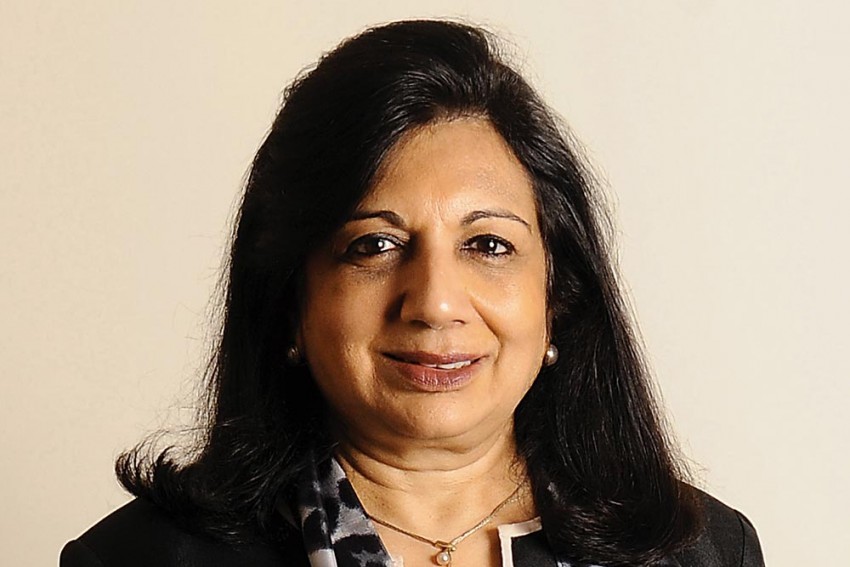 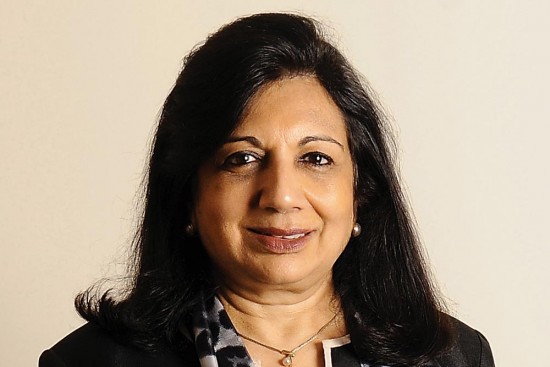 Most businesses are suffering from being over-leveraged, causing them to default on payments. When I say over-leveraged, it means you have borrowed beyond your means. Your business doesn’t have the capacity to sustain the borrowings. These days, banks are wary of defaulters. When banks demand payments and realise that businesses don’t have the means to pay back, it creates distress. Under normal circumstances, such businesses should file for bankruptcy, but no Indian businessman wants to do that. They would like to basically try and survive as long as they can. They are in denial.

The bankruptcy code is specifically meant to deal with business failure and it should be the preferred way to deal with unviable businesses. I believe it is a big economic reform. The government is ­absolutely right that we have to deal with defaulters and over-leveraged companies by assessing the probability of recovery, or else file for bankruptcy. What is happening instead is that all regulatory agencies swing into action and start demanding that it is now payback time. When businessmen are unable to do so, there is severe harassment. So, while I think the government is correct in its intent, the methodology needs to be more phased.

In essence, today ­regulators are ­feeling empowered to even go beyond what is their remit.

In the West, if you get into a financial mess or irrevocable debt, you file for bankruptcy. Companies do not attempt to borrow more because it doesn’t make sense. And such businesses are either auctioned through the bankruptcy process or businesses are permitted to restart again with a clean slate. My perception is that Indian businessmen have been too used to being able to borrow as much as they can. Most businessmen who are over-leveraged are in trouble. It is important for businesses to realise that if they can’t sustain their borrowings, they must file for bankruptcy. As a businessperson, I am very cautious and believe strongly in being fiscally prudent in terms of managing my debt-equity ratio. I would never borrow beyond a certain level. That’s not the psyche of businessmen in India in the past. So most businessmen borrowed as much as they could from banks and the banks didn’t mind lending in order to drive their own growth. So, both of them are guilty. However, it’s the borrower who must be held accountable in the end.

The media misquoted me on tax ­iss­ues when I was opining on regulatory overreach, which has been there for a long time. Today, it’s amplified beca­use of the government’s desire to clean up the Indian business environment. So that is what is being referred to as ‘tax aggression’ or ‘tax terrorism’.

Tax agencies have the accepted practice of giving ­targets, a norm that has been in practice for decades. So it hasn’t happened suddenly. However, today, when the government signals that it’s time to clean up tax arrears or tax evasion, the tax collectors get overzealous and it gives them a licence to be high-handed and even extortionist. So in essence, what is happening today, is that regulators are feeling more empowered to go even ­beyond what is their remit.

As told to Jyotika Sood