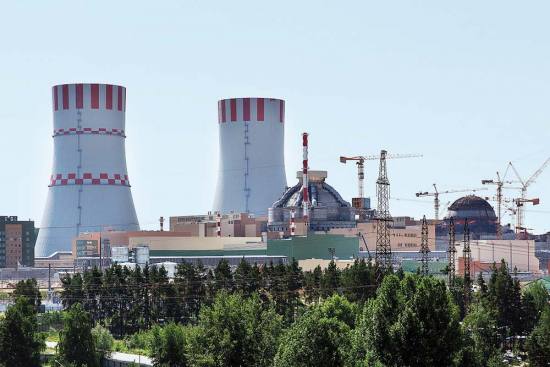 With a higher GDP growth rate than India, Sri Lanka, Pakistan and Bhutan, Bangladesh is going full steam ahead for mega infrastructure projects, viewing them as crucial drivers for economic growth and employment. The country’s focus is on megacities such Dhaka and Chattogram and power hubs in Payra, Moheshkhali and Matarbari. There is a push for an integrated communication network—the Padma bridge, a river tunnel under Karnaphuli, the Dhaka Elevated Expressway from Hazrat Shahjalal International Airport to Kutubkhali, and the Dhaka-Chattogram highway are part of this effort. A proposal to build another international airport near Dhaka is under active consideration.  A Nippon Koei Bangladesh Ltd study for the ministry of civil aviation and tourism says the budget required for the airport would be around Taka 50,000 crore (more than Rs 43,000 crore). A second airport, named after Bangabandhu Sheikh Mujibur Rahman, the Father of the Nation, is part of plans to promote tourism and trade, and to accommodate a higher volume of air traffic. That aside, the Shah Amanat International Airport in Chattogram as well as airports in Cox’s Bazar, Rajshahi, Jessore, Saidpur and Barisal are set to be expanded and modernised. Here’s a look at Bangladesh’s major infrastructure projects: 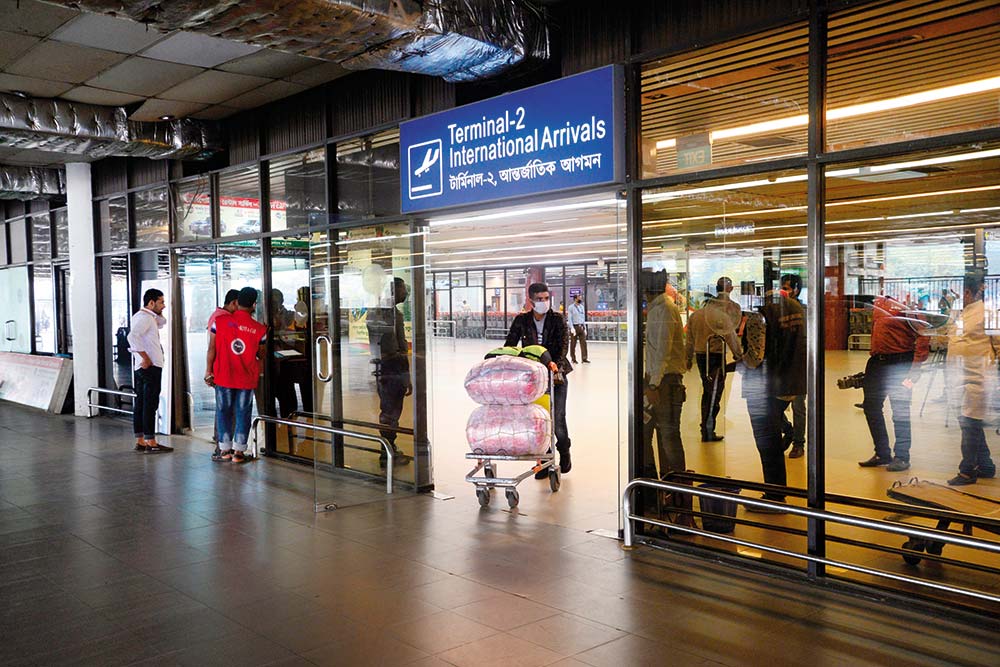