We have come a long way from the ‘licence raj’ that followed freedom from the Raj, but family-owned ­businesses still dominate the scene, with fresh ­entrepreneurship mostly confined to services 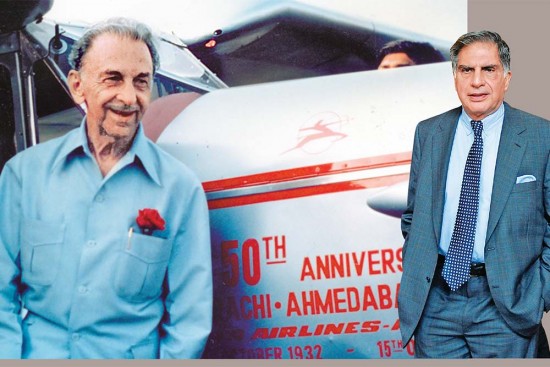 The iconic 40-seater Lockheed Martin Constellation took off from the Mumbai (then Bombay) airport for London, on the warm summer afternoon of June 8, 1948—just 10 months after India’s independence—carrying 35 people, including ‘maharajas’, ‘nawabs’ and J.R.D. Tata. It was India’s maiden international flight, and for JRD it was a moment of pride (Air India was owned by the Tata Group). He went on to build the country’s largest salt-to-steel conglomerate, touching almost every household in the second most populous country.

When he took over as the chairman of Tata Sons (holding company) at the age of 34, there were 14 companies under the umbrella, with $100 million in assets. Half-a-century later, when he passed on the baton to Ratan Tata, the group had a web of 95 companies with $5 billion in assets—and had ventured into businesses like software (TCS), healthcare (Tata Memorial Centre of Cancer Research and Treatment) and education (TISS).